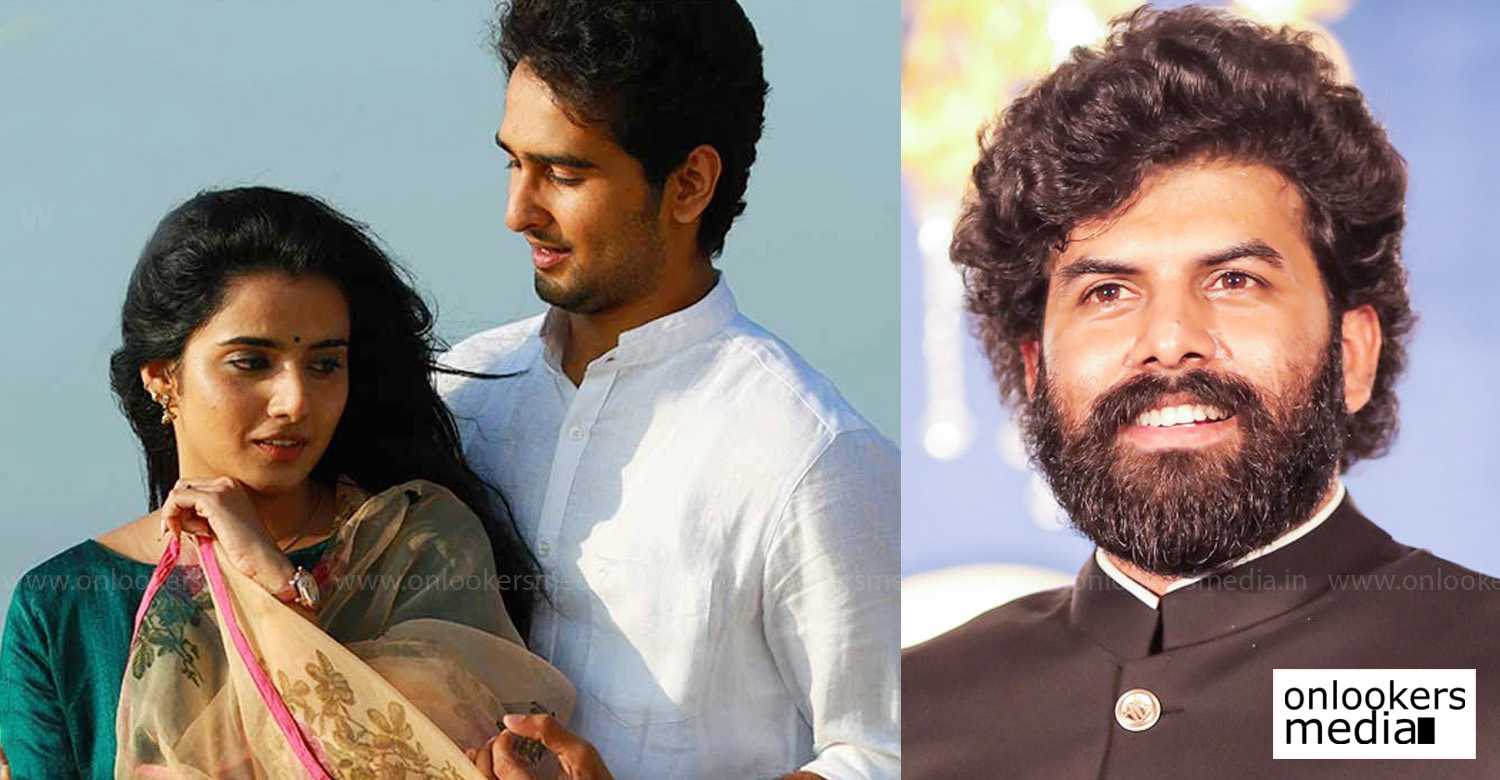 Sunny Wayne is all praise for Ishq team!

Shane Nigam starrer ‘Ishq’ continues to do well in the Kerala box office. The movie is also getting good response outside outside the state, especially among the passionate Tamil audience. Along with the performance of the lead actors, the progressive and relevant politics discussed in the movie is getting widely praised.

Actor Sunny Wayne recently got to watch the movie. He has written a note in his official Facebook page congratulating the whole team for delivering such a good film. His post reads,

Enjoyed watching #Ishq.
Congrats to each and every one who associated with such a superb film. And dear shine Tom chackoo u were fantastic as Alwyn!

‘Ishq’ is a socially relevant film that throws light on the ugly face of moral policing in our society and the deep-rooted misogyny among seemingly progressive people. A special screening of the movie was held last day for MLAs. VT Balram, Kadannappalli Ramachandran and the whole team of ‘Ishq’ attended the screening. With its refreshingly unique ending, the movie has paved way for several quality discussions in social media platforms.

‘Ishq’ is produced by Mukesh R Mehta, AV Anoop and CV Sarathy under the banner of E4 Entertainment.

Impressed by Viswasam, Rajinikanth invites director Siva home and appreciates him
It’s a clean U for Virus; All set to hit screens on June 7
To Top