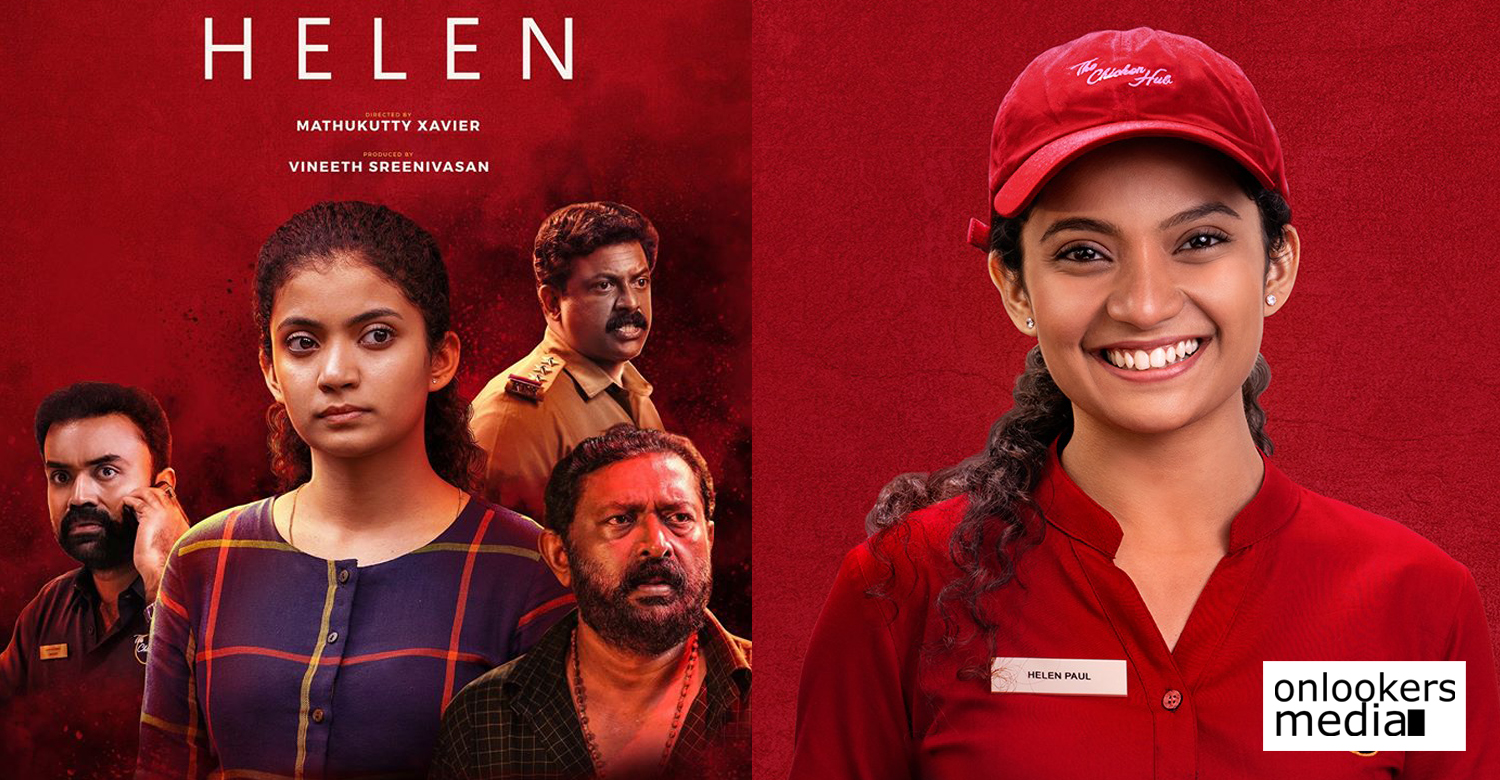 Last year’s superhit Malayalam film ‘Helen’ is getting remade in Tamil. Veteran actor Arun Pandian and his daughter Keerthi Pandian, who had made her acting debut last year with the adventure flick, ‘Thumbaa’, will be seen playing the lead roles. It is being directed by Gokul, who has previously helmed films like ‘Rowthiram’, ‘Idharkuthaane Aasaipattai Balakumara’, ‘Junga’, and ‘Kashmora’. The Tamil version got launched last day with a formal pooja ceremony. ‘Helen’ was directed by debutant Mathukutty Xavier and produced by Vineeth Sreenivasan. The former co-scripted the film along with Alfred Kurian Joseph and Noble Babu Thomas. ‘Kumbalangi Nights’ fame Anna Ben played the titular role in the film and Lal essayed a very important role as her father. The film was received well by both the critics as well as the general public.

Since ‘Helen’ is a survival thriller, its story should appeal to a wide range of audience irrespective of the language. In the Tamil version, which is yet to be titled, Arun Pandian is reprising the father’s role played by Lal in the original. More details regarding the supporting cast and technical crew are awaited.