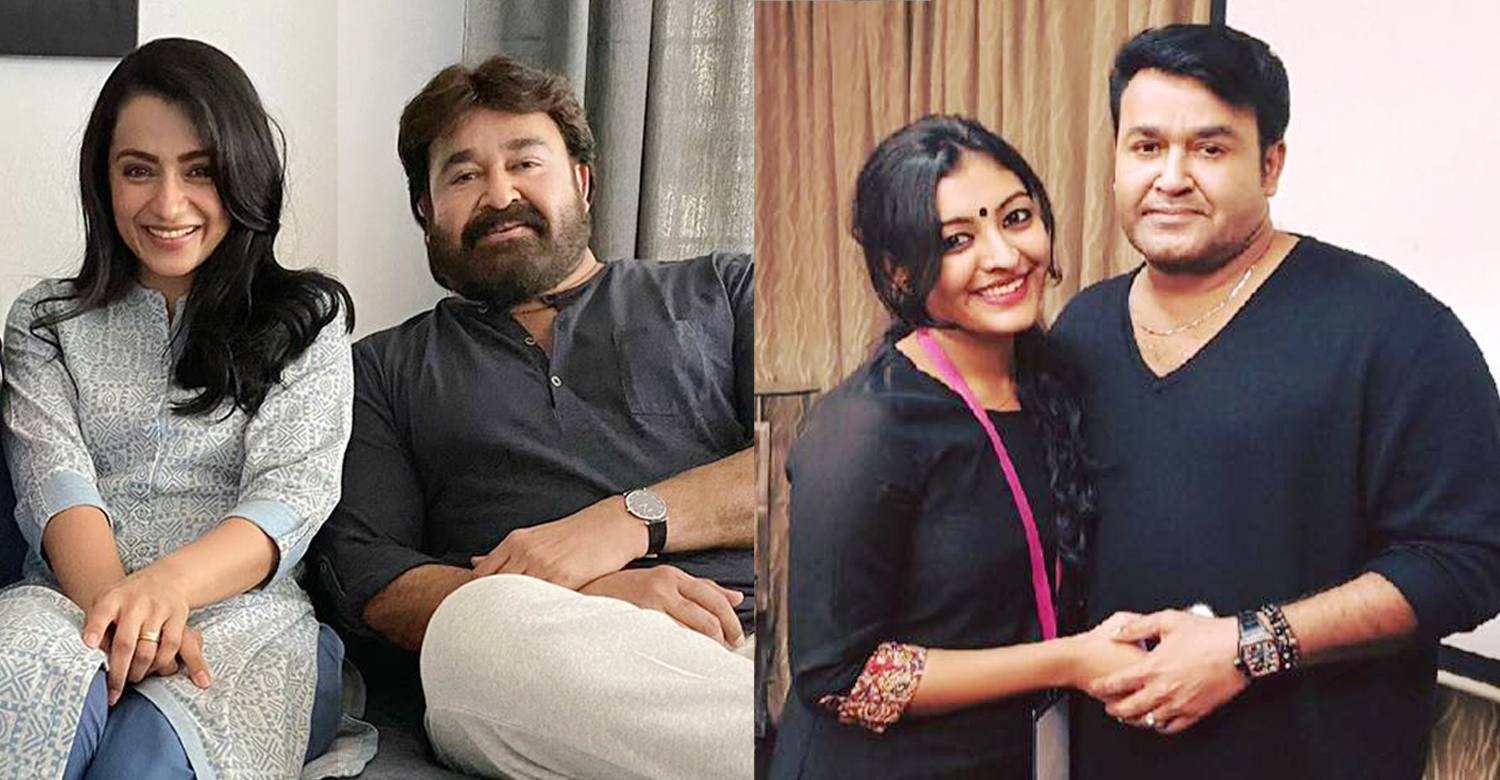 Shoot for Jeethu Joseph directorial ‘Ram’ is progressing. Mohanlal and Trisha play the lead roles in the film, which is said to be an action-thriller made on a big scale. Though nothing much is known regarding Mohanlal’s character, we hear that Trisha plays a doctor named Vineetha in the film.

Durga Krishna of ‘Vimaanam’ fame will be seen as Trisha’s sister in ‘Ram’. The actress, who is a self-confessed fan of Mohanlal, is enjoying her shooting days as most of her scenes are with the superstar. Durga has earlier done notable roles in films like ‘Pretham 2’ and ‘Love Action Drama’.

The cast of ‘Ram’ also includes actors like Indrajith Sukumaran, Adil Hussain, Durga Krishna, Chandhunath and Leona Lishoy. After the ongoing schedule in Kerala, the team will be heading to Chennai, Dhanushkodi, Delhi and later to foreign locations like London and Cairo.

Ramesh R Pillai and Sudhan S Pillai are jointly producing the film under the banner of Abhishek Films. If reports are to believed, the makers are planning to release it during the Pooja season in October.