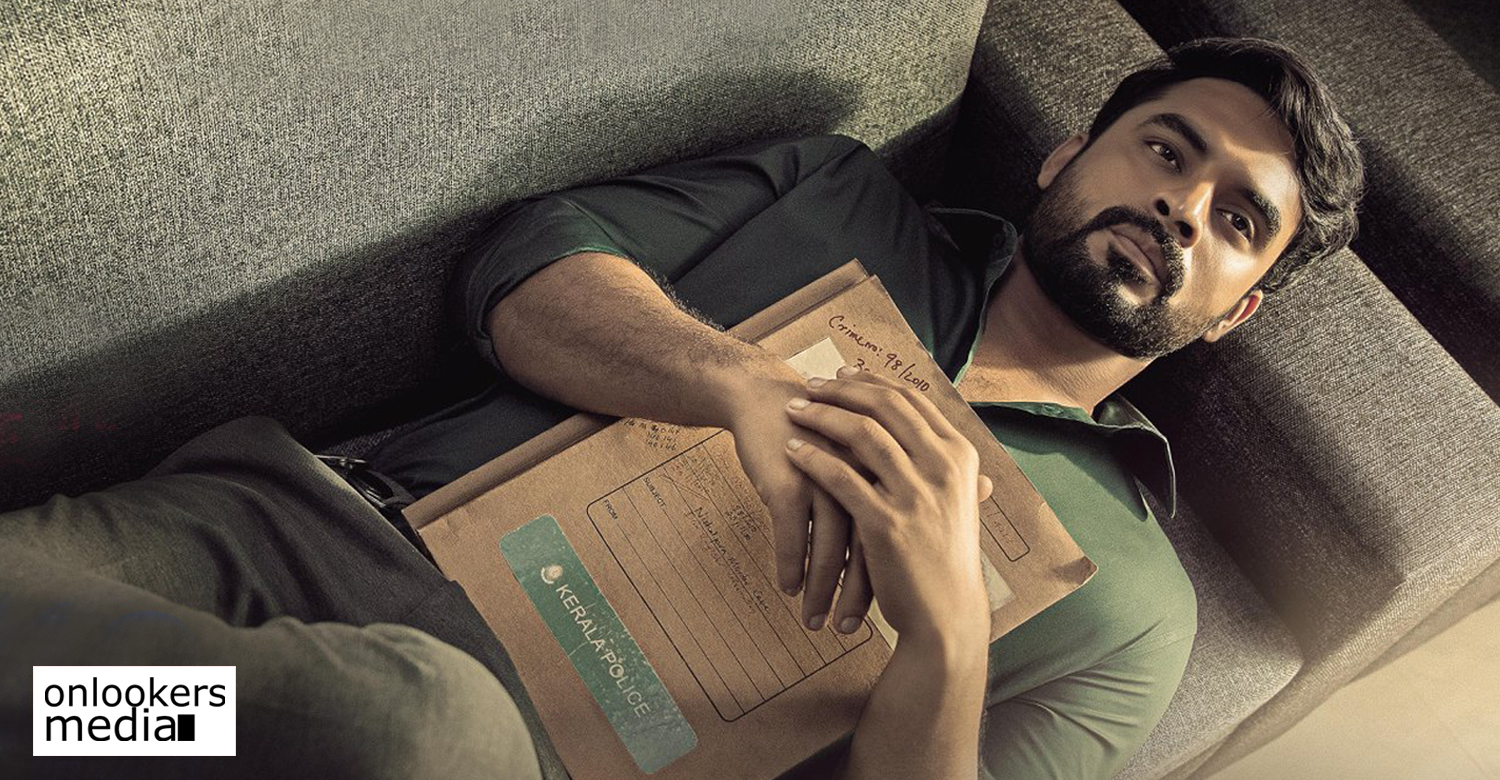 Trailer of Tovino’s Forensic set for release next week

Tovino Thomas starrer ‘Forensic’ is gearing up to hit screens next month. The makers are planning to release the trailer in a week’s time. Last month, on the occasion of Tovino’s birthday, the film’s teaser was released and got good response in social medias.