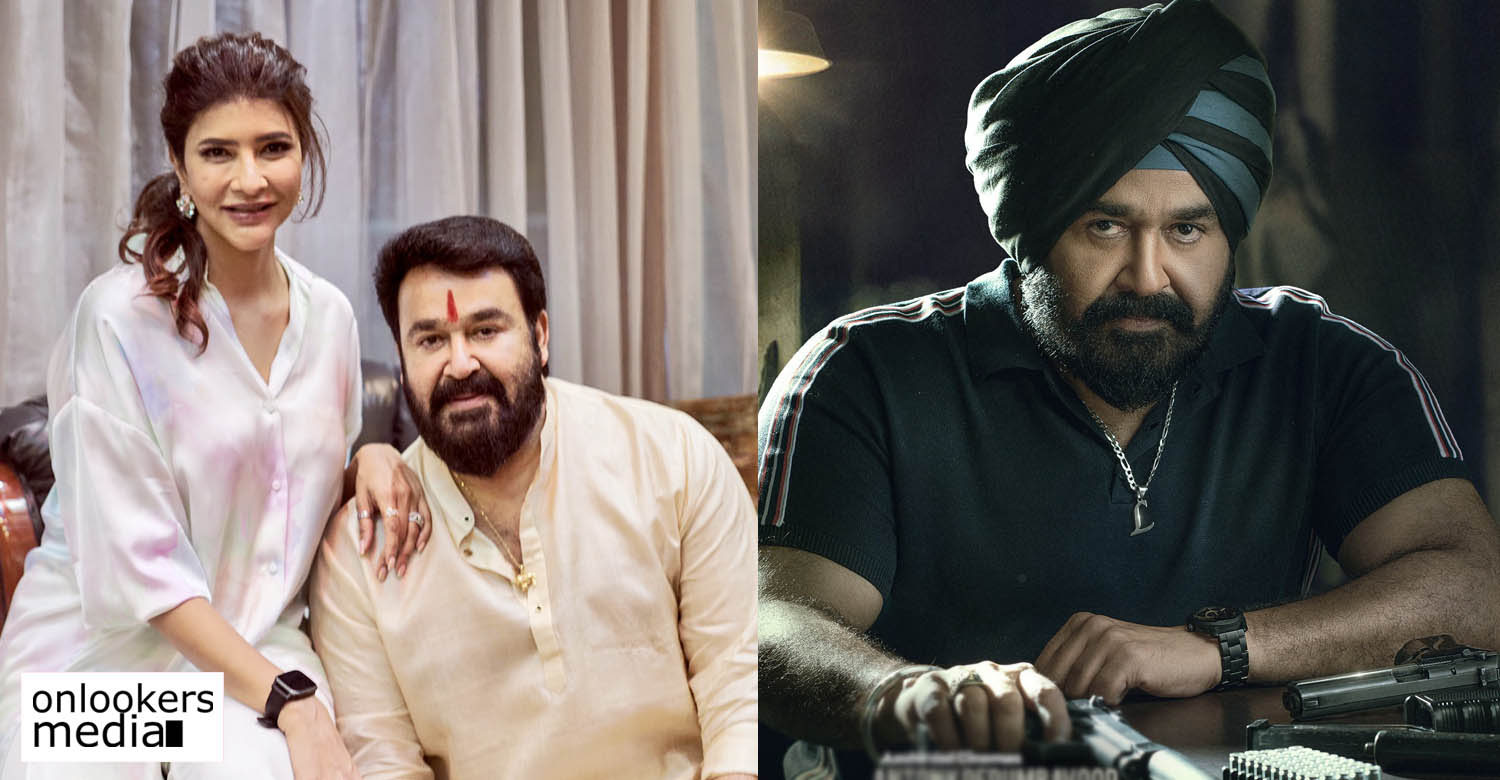 As reported earlier, the ‘Pulimurugan’ trio of Mohanlal, director Vysakh and scriptwriter Udhayakrishna teaming up for a new film titled ‘Monster’. Mohanlal is playing a character named Lucky Singh in the film, which promises to be an actioner.

Telugu actress Lakshmi Manchu is making her Malayalam debut with ‘Monster’. She has already shooting for the film in Kochi. It is worth a mention that Lakshmi’s father, veteran actor Mohan Babu and Mohanlal are very close friends. Recently during the shoot of ‘Bro Daddy’ in Hyderabad, Mohanlal had visited Mohan Babu and family at his home for dinner.

According to Lakshmi, she is playing a character with different shades in ‘Monster’. Mohanlal is said to be playing a cop’s role in the film bur the makers are yet to confirm this. Honey Rose and Sudev Nair are also part of the cast.

‘Monster’ has Satheesh Kurup as the cinematographer and Deepak Dev as the music director. Editor Shameer Muhammed, action choreographer Stunt Silva and many others are part of the technical crew. The film is most likely to release directly on OTT.