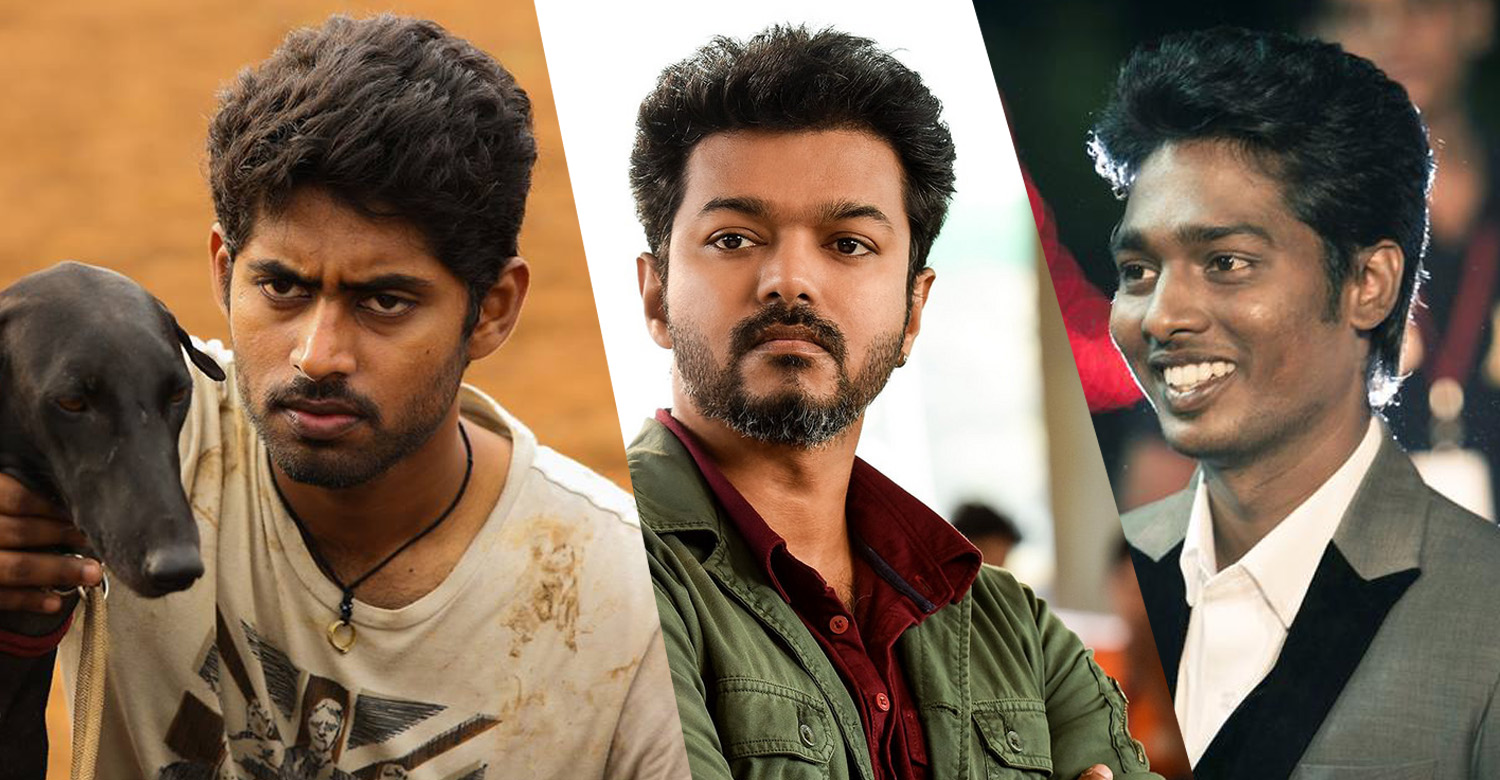 Thalapathy 63: Kathir to play a major role in Vijay’s next!

Thalapathy 63, Vijay’s next with director Atlee is getting ready to go on floors. The movie has Nayanthara as the female lead and Vivek is also confirmed to be part of the cast. Latest buzz is that promising young actor Kathir, who is fresh from the success of ‘Pariyerum Perumal’, has been has been signed to play a major role in the movie. Details about his character in the movie are not yet known. An official confirmation in this regard is awaited.

Thalapathy 63 marks Vijay’s reunion with director Atlee after the blockbuster success of ‘Theri’ and ‘Mersal’. Unlike their earlier films, that were regular commercial entertainers, this upcoming film belongs to a genre that Vijay hasn’t attempted before. Touted to be a sports drama, the movie reportedly has Vijay playing the role of a coach.