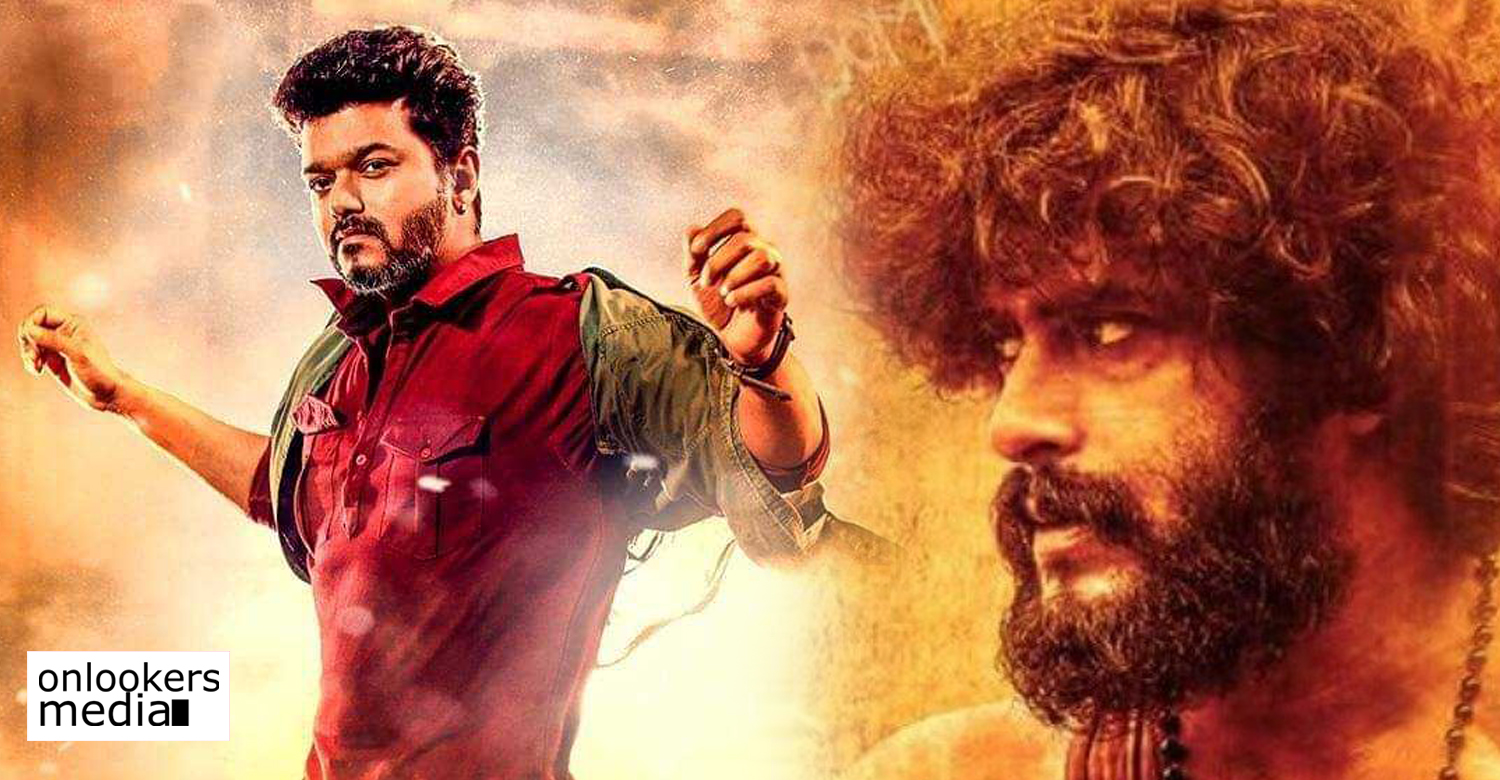 Thalapathy 64: Vijay’s next to start rolling in October

Vijay had recently completed shooting for his portions for ‘Bigil’. The actor will be finishing dubbing by the end of this month. Like he always does after the completion of his films, he will be taking a break to enjoy time with his family. Upon return in October, Vijay will start shooting for his new film, which will be directed by Lokesh Kanagaraj.

Tentatively titled as ‘Thalapathy 64’, it has been planned as an action-packed gangster flick. Director Lokesh himself has penned the script. The director made his debut in 2017 with the surprise hit ‘Maanagaram’. Since then, Lokesh has been rated as one of the most promising filmmakers in Tamil. He is currently working on Karthi starrer ‘Kaithi’, which is gearing up for release.

‘Thalapathy 64’ will mark the Tamil debut of Malayali actor Antony Varghese. Reportedly, the ‘Angamaly Diaries’ star has been roped in to play the villain role in the movie. The makers are also in talks with Kiara Advani to play the female lead. Anirudh Ravichander, cinematographer Sathyan Sooryan and editor Philomin Raj are said to be part of the technical crew. Official announcement will be made shortly.