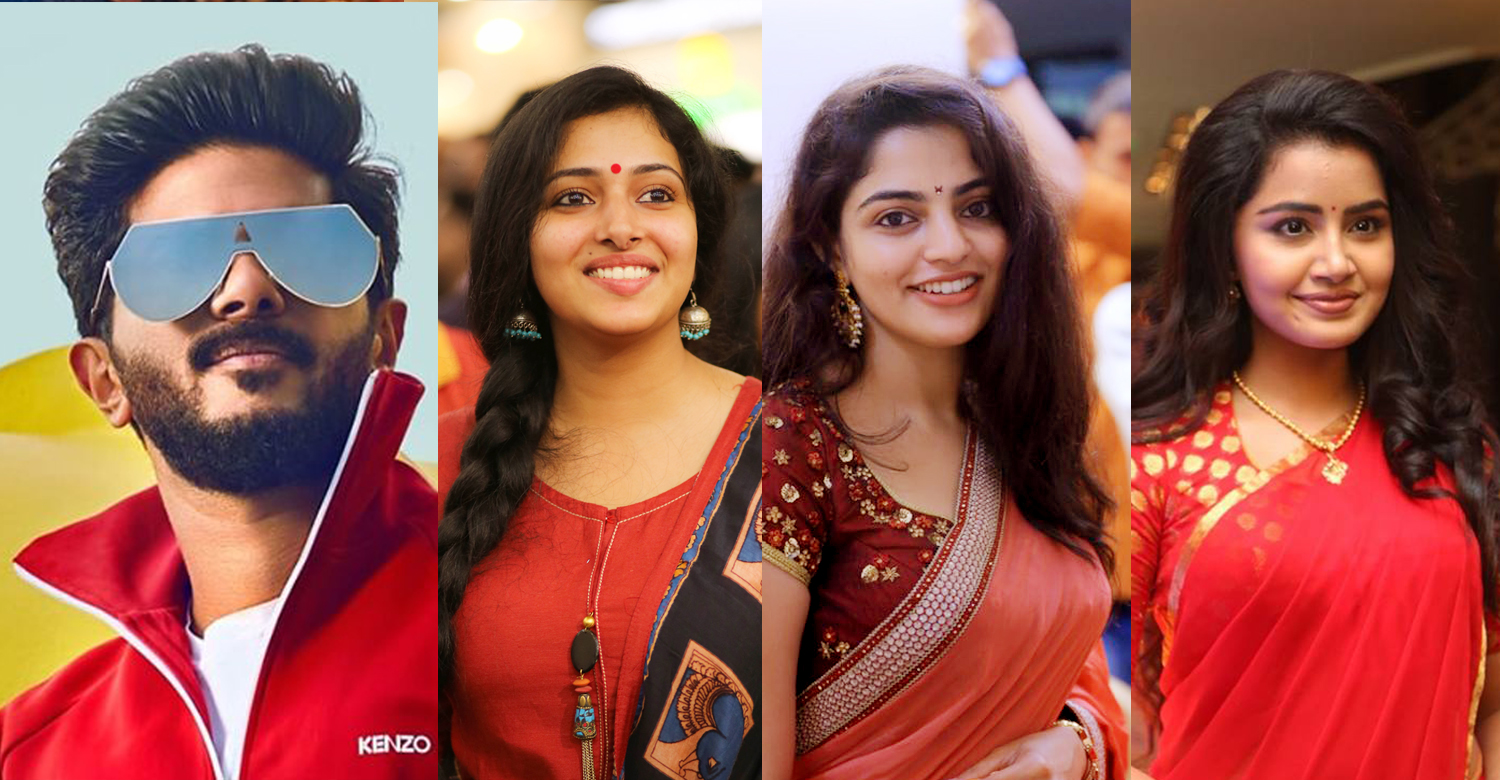 Dulquer Salmaan’s maiden production was launched only recently. The actor is introducing a bunch of newcomers to the industry. The movie is being directed by debutant Shamsu Zayba. Jacob Gregory is playing the lead role. As per latest reports, the movie has three female leads in Anupama Parameswaran, Nikhila Vimal and Anu Sithara. The former two have previously collaborated with Dulquer in ‘Jomonte Suvisheshangal’ and ‘Oru Yamandan Premakadha’ respectively.

This is Jacob Gregory’s debut film as a lead actor. Dulquer and Gregory are great friends in real-life and have also acted together in films like ‘ABCD’, ‘100 Days of Love’, ‘Jomonte Suvisheshangal’ and ‘Parava’. There is a buzz about Dulquer appearing in a cameo role in this upcoming movie, but the makers are yet to confirm it.

Shoot for this yet-to-be titled movie is currently progressing in Aluva. The movie has camera cranked by Sajad Kakku and music is by Sreehari K Nair. More details about the movie are expected to be revealed during the official title launch of Dulquer’s production house.

Unda has one of Mammootty’s best performances: Prashanth Pillai
Oronnonnara Pranayakadha all set to hit screens this Friday!
To Top