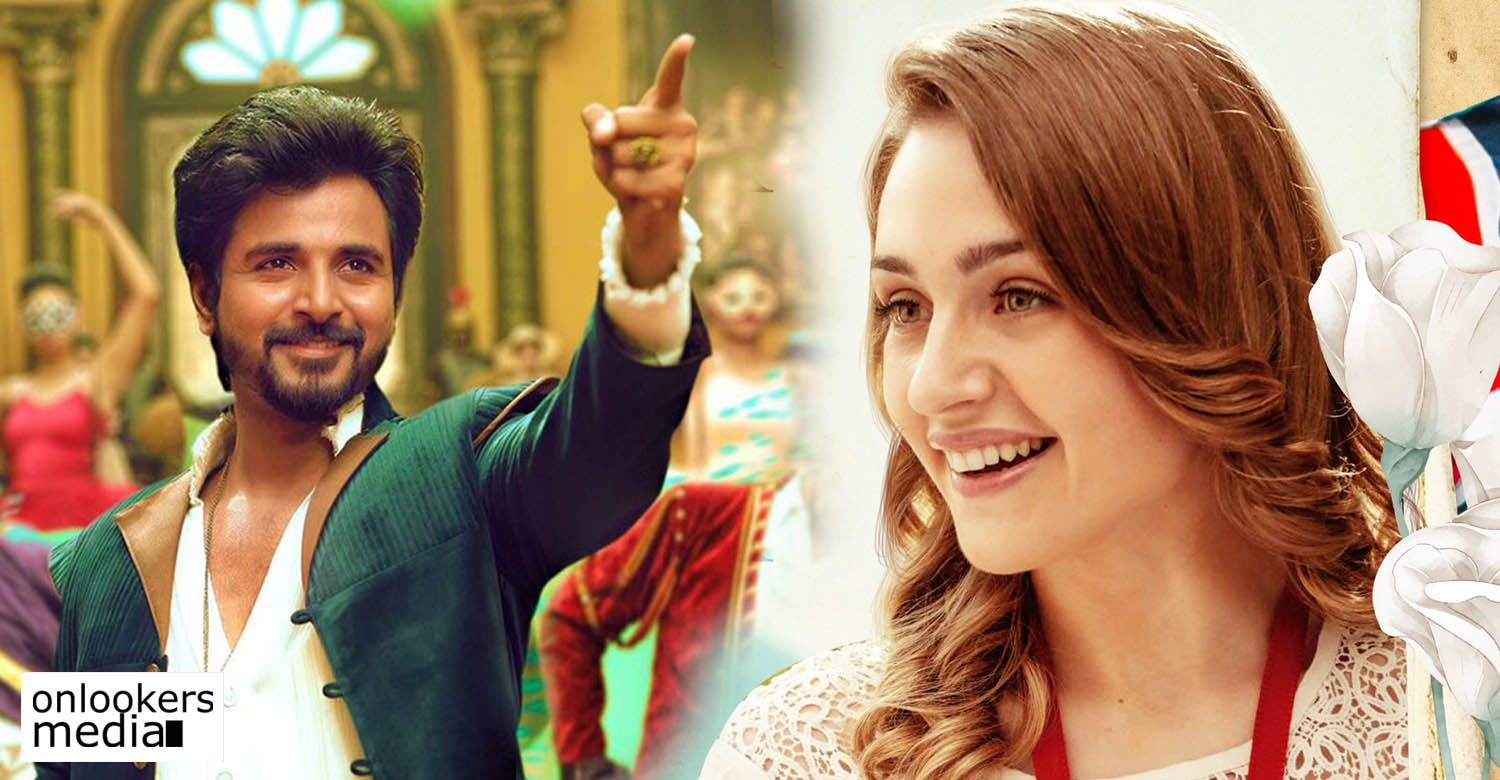 Sivakarthikeyan had recently signed a film with Telugu filmmaker Anudeep KV. Touted to be a Tamil-Telugu bilingual, the film is jointly produced by Sree Venkateswara Cinemas LLP, Suresh Productions and Shanthi Talkies. The makers have roped in Ukrainian actress Maria Ryaboshapka to play the female lead in the film. She has earlier acted in the Hindi web series ‘Special Ops 1.5’ and the Polish film ‘Eter’.

‘SK 20’ (tentative title), which also stars Sathyaraj, has music scored by Thaman. The film is expected to be a full-on comedy entertainer. Director Anudeep KV’s last film Jathi Ratnalu with Naveen Polishetty was a huge hit at the box office. Naturally, expectations are high when he teams up with Sivakarthikeyan, who is on a high after the smashing success of ‘Doctor’.

Sivakarthikeyan also has ‘Don’ and the sci-fi film ‘Ayalaan’ coming up. ‘Don’, in which he plays a college student’s role for the first time in his career, is scheduled for theatrical release on May 13, 2022.