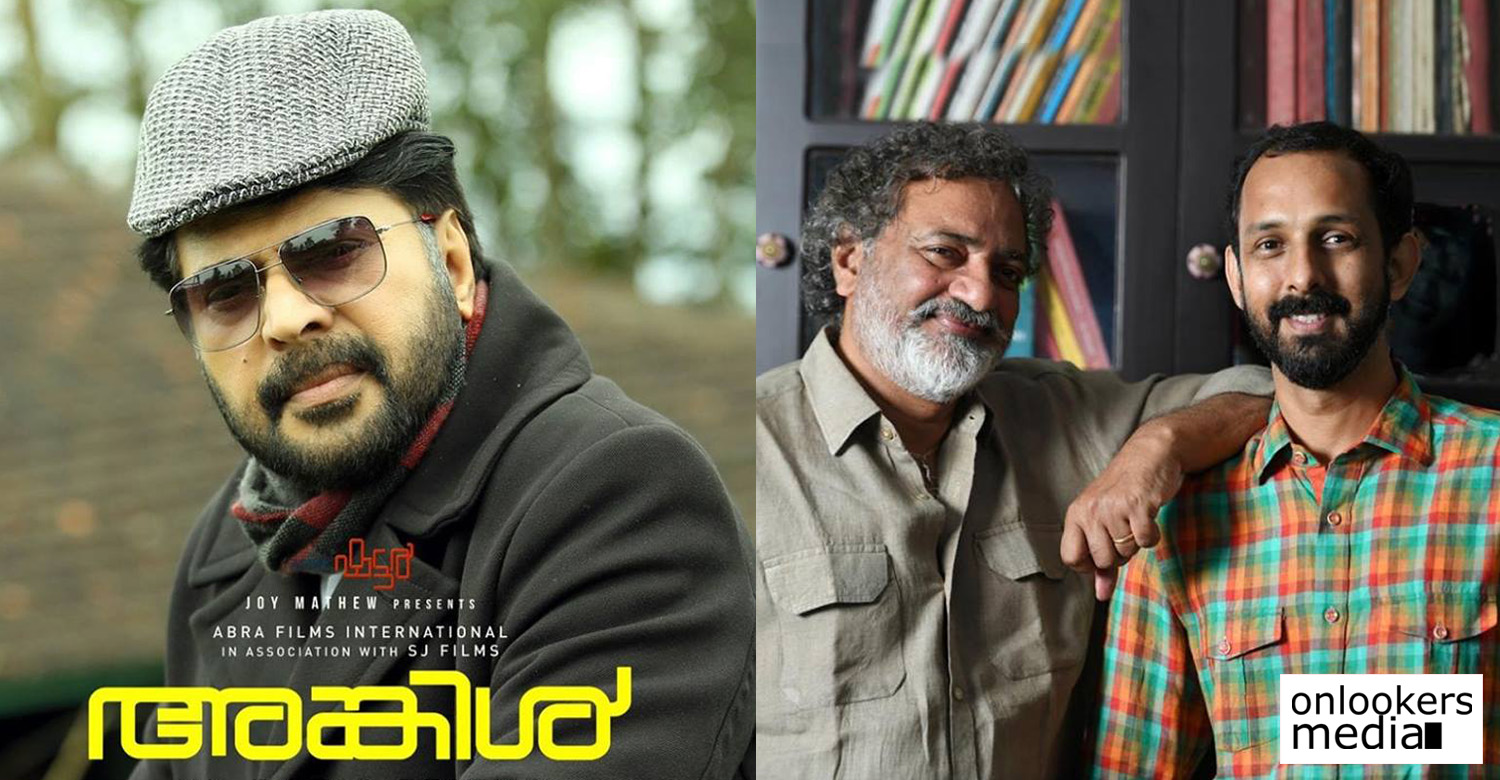 ‘Uncle’ team to reunite once again!

After the success of Mammootty starrer ‘Uncle’, writer Joy Mathew and director Gireesh Damodar are teaming up once again for a new movie. Just like their earlier film, this one is also said to be a story about a middle-class film and will discuss a very relevant social issue. Script works are currently progressing and an official announcement is expected to be made shortly.

Uncle, released earlier this year, had Mammootty and Karthika Muraleedharan in the lead roles. Joy Mathew and Muthumani also played crucial roles. It was the directorial debut of Gireesh Damodar, who formerly was an associate of senior filmmakers like Ranjith and Padmakumar. The movie was critically acclaimed and found average success at the box office.

Expectations will be on the higher side when the writer-director duo join hands once again. It remains to be seen if they approach Mammootty once again or any other big star. Stay tuned to this space for more updates.