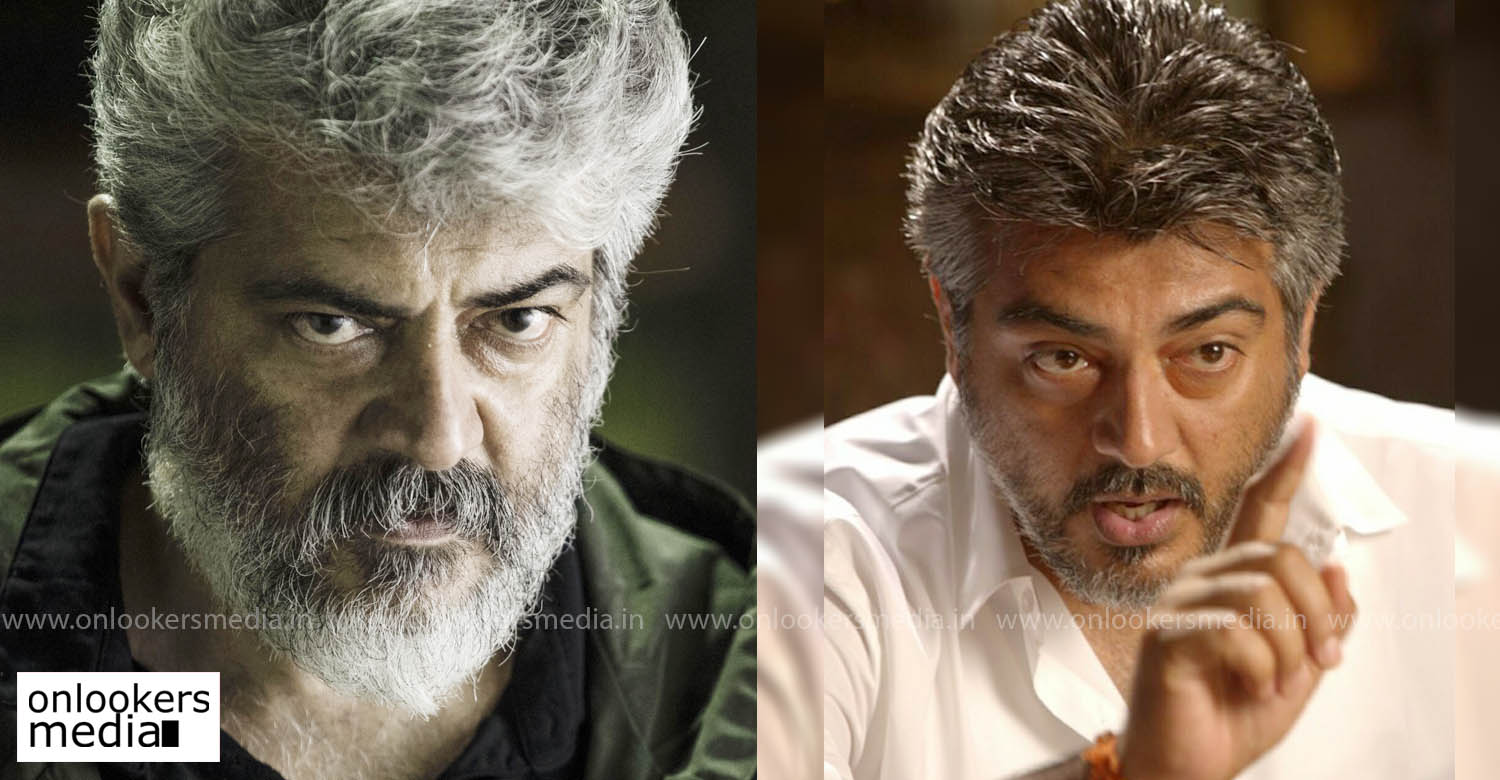 Ajith’s ‘Valimai’ is one of the most hyped projects in Tamil cinema in recent years. Though it has been over a year since shoot commenced, the makers have not shared regular updates which has not gone well with the fans. #ValimaiUpdate is a regularly trending hashtag in Twitter and fans often storm the social media handles of the film’s cast and crew members pestering them for updates.

Of late, ‘Valimai update’ has become a topic of jokes in social medias. Multiple videos of fans asking politicians, sportspersons and others for updates on ‘Valimai’ have gone viral. Some even asked updates regarding the film to Tamil Nadu Chief Minister Edappadi K Palaniswami and England cricketer Moeen Ali.

This relentless behaviour from the fans has forced Ajith to come out with a statement urging them not to indulge in such acts. He has asked the fans to maintain dignity and discipline in public. In a strongly worded statement, Ajith said he was disappointed by the recent incidents. In the statement shared by his PRO Suresh Chandra, Ajith said,

“Films are entertainment for you. It is my profession. The decisions I take are related to my profession and society. Only our actions will increase our worth and respect in the society. Updates on Valimai will be decided by me in consultation with the film’s producer. Until then, please be patient.”

Directed by H Vinoth, ‘Valimai’ is said to be a cop-thriller made on a big scale. Bollywood based producer Boney Kapoor is backing the film. Huma Qureshi, Kartikeya Gummakonda, Yogi Babu and Achyuth Kumar are part of the cast. The makers still have one more foreign schedule left to be completed.