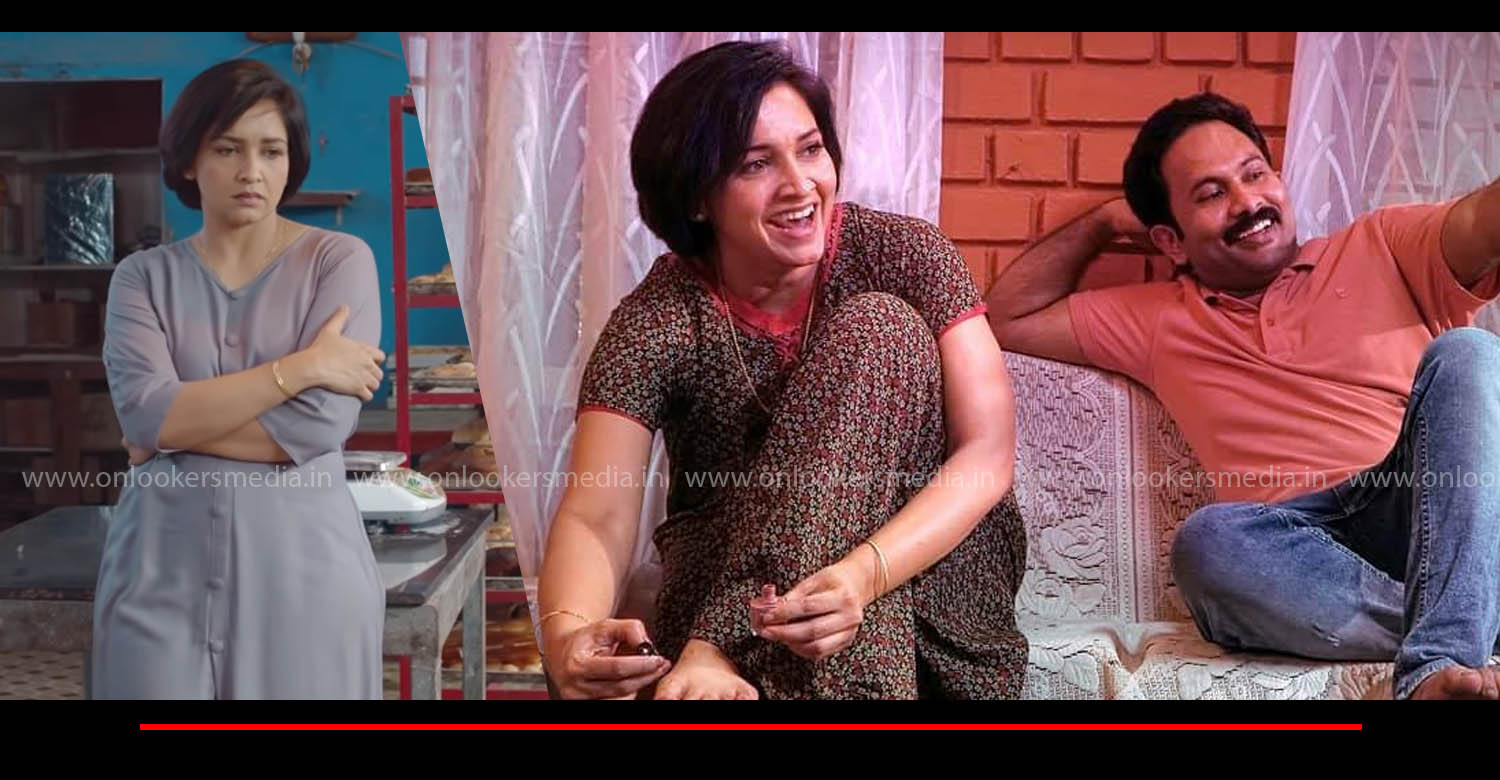 Aju Varghese-Lena starrer ‘Sajan Bakery Since 1962’ got released on February 12 and opened to largely positive response. Most critics have rated it as a heartwarming film that is centered around dysfunctional family and their bakery business. Aju and Lena play siblings in the film. Ganesh Kumar essays their uncle’s role. A new song from the film has been released online. Titled as ‘Kaana Dooram’, it is composed, arranged and programmed by Prashant Pillai. It is sung by Preeti Pillai and lyrics is by Anu Elizabeth Jose.

‘Saajan Bakery’ is directed by debutant Arun Chandu. Besides playing the lead role, Aju Varghese is also debuting as a scenarist with this film. He has scripted the film jointly with director Arun Chandu and Sachin R Chandran. According to Aju, the film is inspired from real-life incidents that he has seen in his own childhood.

Grace Antony, Ranjitha Menon, Anand Manmadhan, Jaffer Idukki and many others are part of the supporting cast. Cinematography is by Guru Prasad and music is composed by Prashnath Pillai. Aravind Manmadhan, who won the Kerala State Award last year, has done the edits.