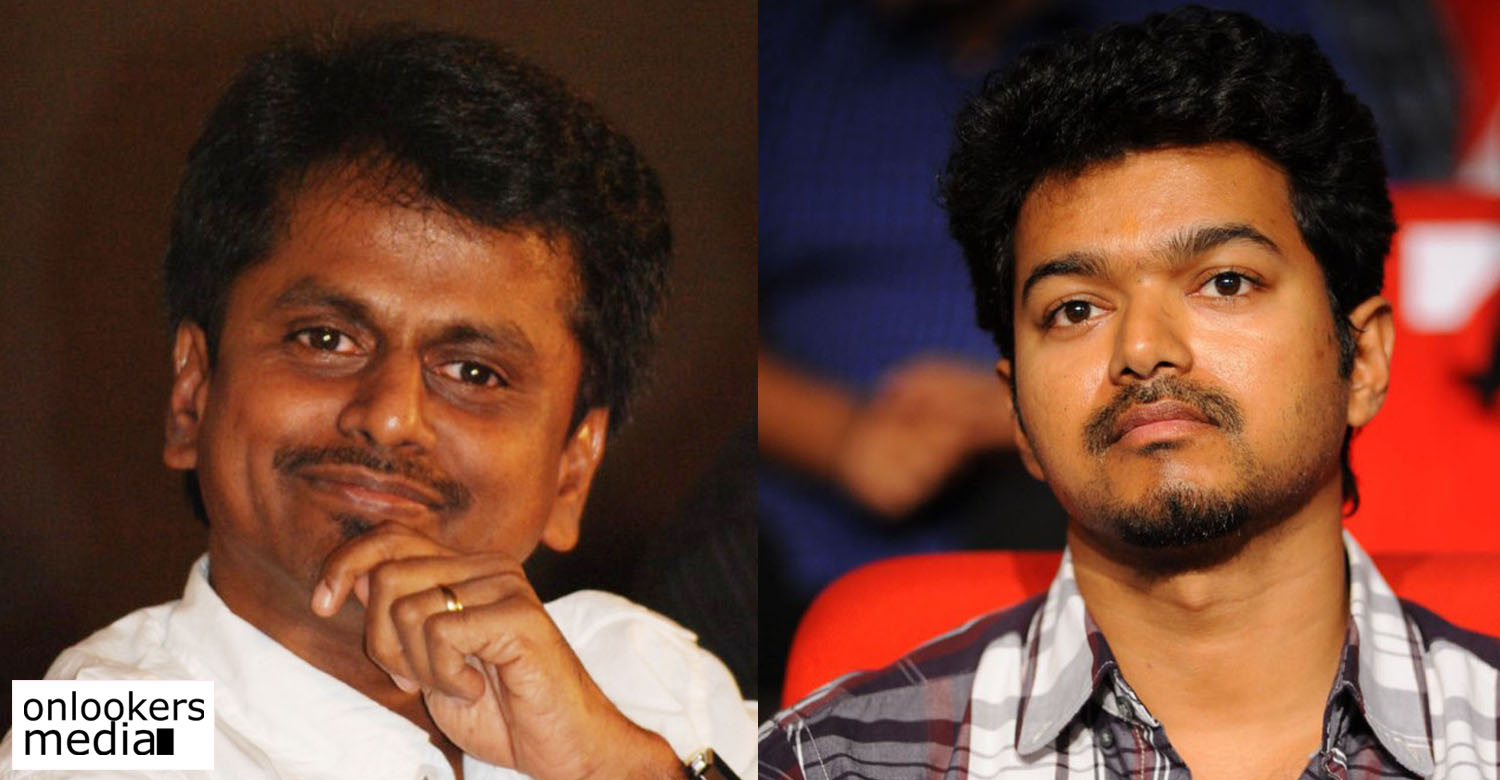 It is already known that Vijay’s next (Vijay 62) after the ongoing Mersal will be with ace filmmaker AR Murugadoss. This will be his third film with the director after the blockbusters Thuppakki and Kaththi, both of which entered the elite 100 crore club. It is learnt that the makers are planning to start shoot by January next year.

In a recent interview, AR Murugadoss had revealed that the blockbuster duo’s next outing will be an unusual project. He assured that he will be showing an unseen side of Vijay in this film. The director is currently busy with the final patch up and promotional works of the Mahesh Babu starrer Spyder, slated to hit screens on September 27. He will start working on Vijay’s film only after the release of Spyder.

AR Murugadoss is one filmmaker who knows how to utilize the acting potential and star power of Vijay. Almost all his movies have been money spinners that have also found critical acclaim. So the expectations are obviously on the higher side when the duo are teaming up for the third time.

There are unconfirmed reports about Sun Pictures returning back to production after seven long years by funding this high-profile project. Their last production was the all time blockbuster Enthiran, released back in 2010. Young sensation Anirudh Ravichander is rumoured be to composing for Vijay 62.

Vijay recently finished dubbing for Mersal, his upcoming movie directed by Atlee. This mass entertainer funded by Sri Thenandal Films is scheduled to hit screens worlwide for Diwali in October.

Alphonse Puthren is all praise for Biju Menon’s Rakshadhikari Baiju
Dulquer Salmaan’s heroine will be next seen with Mammootty!!
To Top