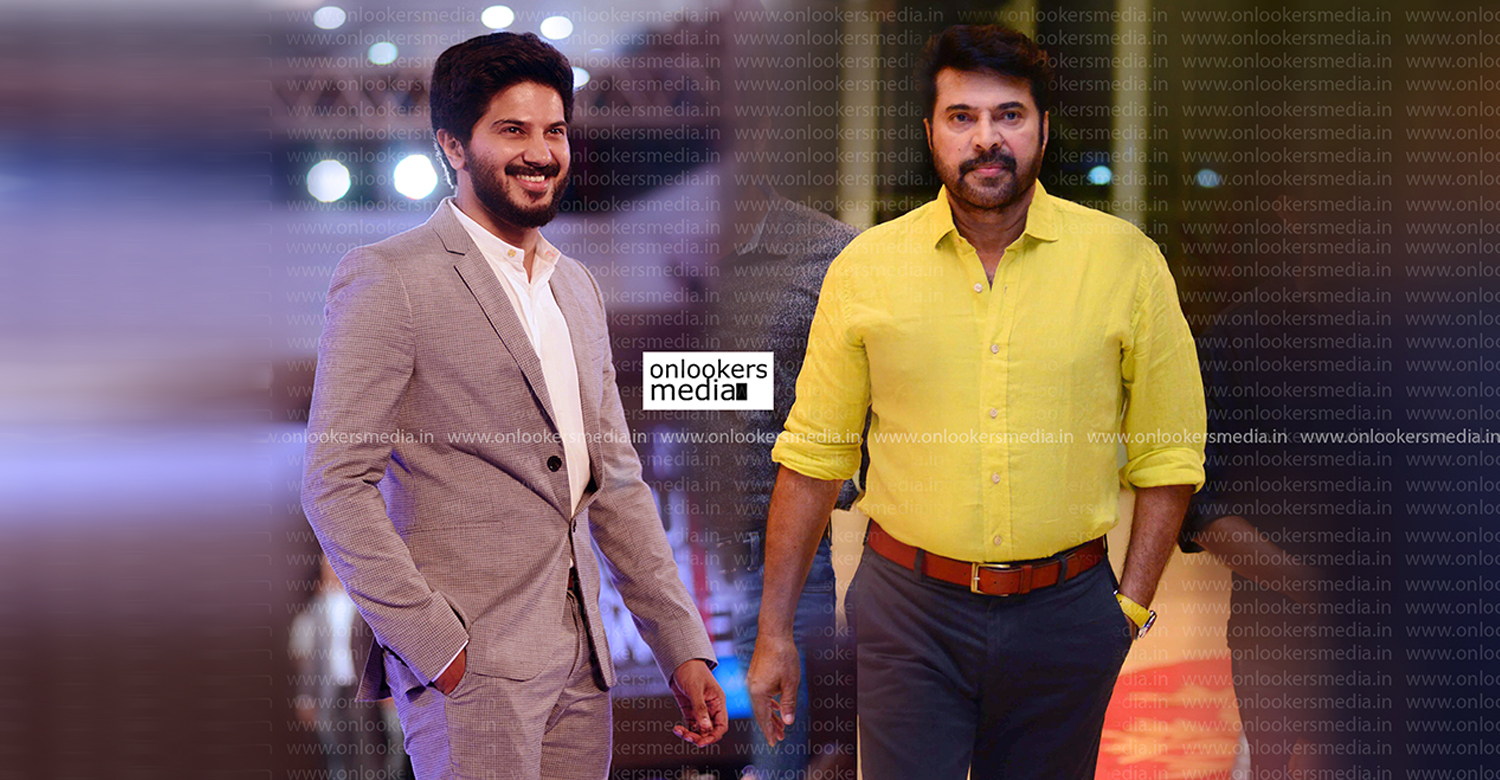 Dulquer Salmaan’s heroine will be next seen with Mammootty!!

We had already reported about Mammootty playing the lead in an upcoming movie titled as Uncle. The film is written by actor-turned-filmmaker Joy Mathew. Gireesh Damodar, a former associate of Ranjith and M Padmakumar, is making his directorial debut with Uncle.

Joy Mathew has earlier written and directed the critically and commercially acclaimed Shutter. The movie was screened at several international film festivals and was also remade in six Indian languages. It showcased the moral hypocrisies in Kerala’s patriarchal society.

Uncle also lies on similar lines to Shutter and will discuss about a very relevant socially issue. It is centered around a 17-year-old girl and her dad’s friend, whom she fondly calls uncle. Mammootty is playing the titular role. The social and political milieu of Kerala is of much importance in the movie. It is about an unusual situation a family is made to face. Mammootty will be seen in a different role altogether.

Karthika Muraleedharan has been roped in to play a prominent role in the movie. Karthika made her debut earlier this year by playing the female lead in Dulquer Salmaan’s Comrade In America (CIA). The Mumbai born actress is lucky to share screen space with the most celebrated father-son duo of Mollywood in her first two movies itslef.

Joy Mathew and Sajai Sebastian are jointly funding Uncle under the banners of Abra Films International and SJ Films. Shoot for the movie will be commencing on September 23. Kozhikode and Ooty have been finalized as the major locations.