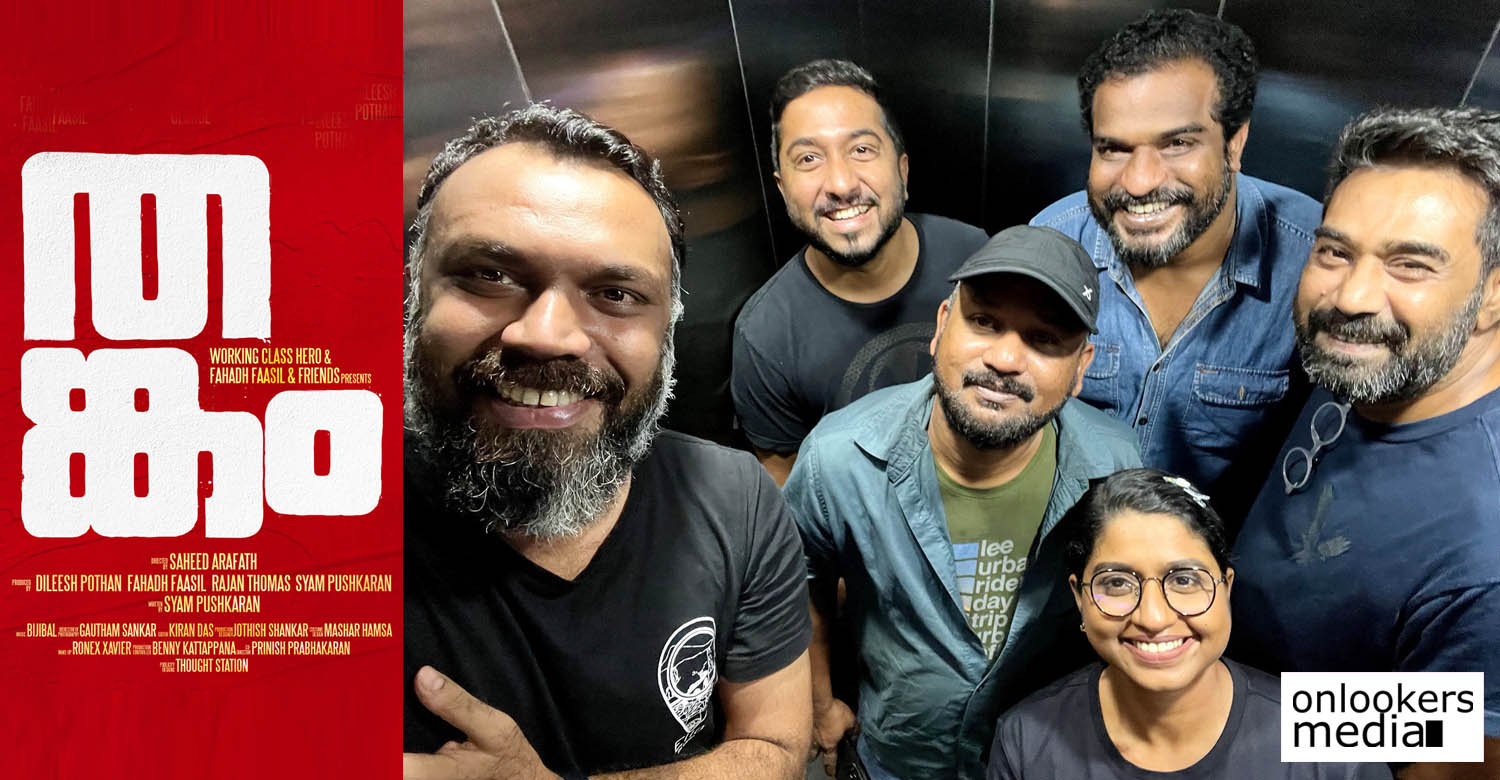 We had earlier reported about a project titled ‘Thankam’, to be directed by Saheed Arafath of ‘Theeram’ fame. The film was originally announced with Fahadh Faasil, Dileesh Pothan and Joju George as the lead cast. However, the delay caused due to the pandemic has resulted in a few changes in the cast. The lead roles will be played by Biju Menon and Vineeth Sreenivasan. The film scripted by Syam Pushkaran went on floors last day.

As confirmed by the makers, ‘Thankam’ is a crime drama. Unconfirmed reports suggest that Vineeth Sreenivasan is playing a thief’s role in the film. Syam Pushkaran, Dileesh Pothan and Fahadh Faasil are also involved in the production of ‘Thankam’. They are jointly producing it under their banners of Working Class Hero and Fahadh Faasil and Friends. The trio last produced the widely acclaimed ‘Kumbalangi Nights’.

‘Thankam’ haa Gautham Sankar as the cinematographer and Gokul Das as the art director. More details regarding the technical crew are awaited.