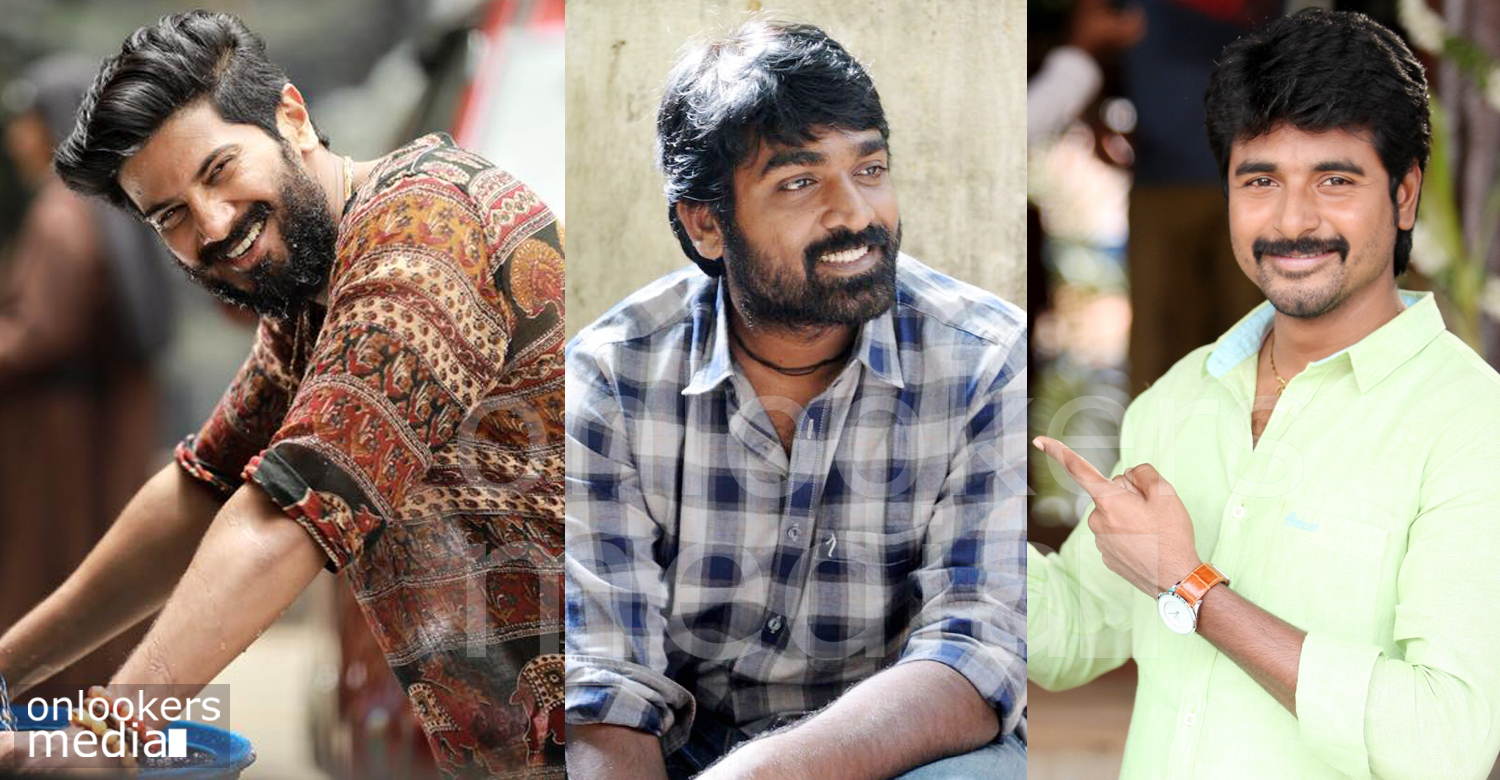 Who will play Charlie in Tamil, Vijay Sethupathy or Siva Karthikeyan ?

Charlie was one of the last releases of 2015 in Mollywood, directed by Martin Prakkat and starred by Dulquer Salmaan and Parvathy. The film got mixed response from the audience and good response from critics. But in box office it had got good success and attained a megahit status as well. In wWorldwide collection too the film had did well.

And then came the news that Pramod Films had bought the Tamil remake right of the film and they are planning to start the shoot as soon as possible as well. But they not revealed who will play the title character named Charlie played by Dulquer Salmaan in the original Malayalam version. Now there is a report coming in which says that either Vijay Sethupathy or Siva Karthikeyan will play the title character of Charlie in the Tamil remake version.

As per reports both these names are in consideration of Pramod Films who will produce this film and they said that they will make an official announcement very soon. Both Vijay Sethupathy and Siva Karthikeyan are the most promising and quick rising young stars in Kollywood with successes coming their way one after another. Siva Karthikeyan’s previous flick Rajini Murugan was the Pongal winner of this year and Vijay Sethupathy’s latest flick Sethupathy in which he had done a cop role also getting great success. Both of them had great previous years as well and have a handful of films now to complete.

This character named Charlie had given great appreciation for Dulquer Salmaan as an actor as his performance was very much refreshing as Charlie. As per reports Parvathy who played the female lead in Malayalam version, may play the same character in the Tamil version too. She had earlier essayed the same role she played in Bangalore Days in its Tamil remake Bangalore Naatkal as well.