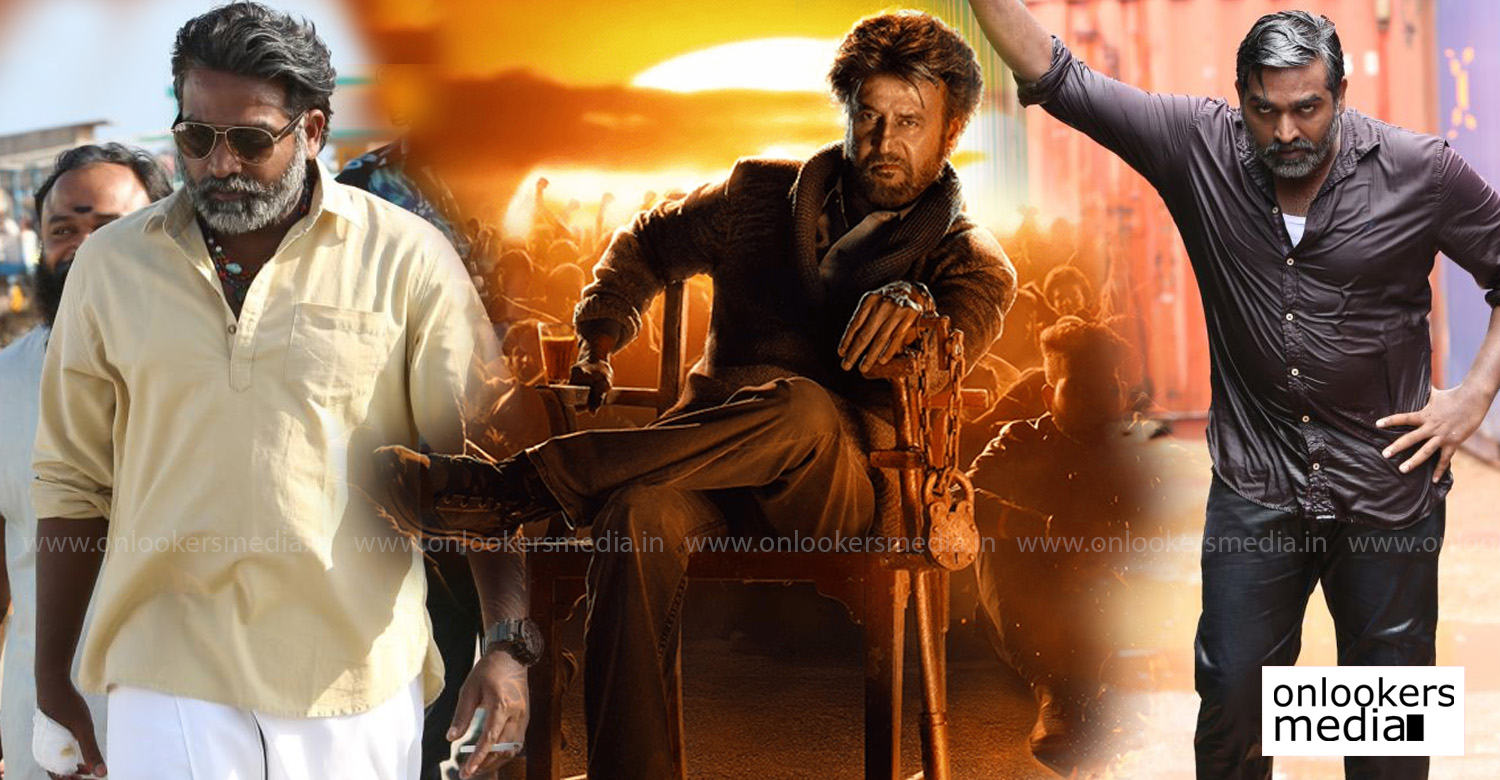 Working with Rajinikanth in Petta was like a class in acting: Vijay Sethupathi

Vijay Sethupathi and Rajinikanth coming together on screen was a stuff of dreams for Tamil movie lovers and director Karthik Subbaraj has made into a reality. His ‘Petta’ is arguably the most awaited Tamil movie of next year. The movie probably has the biggest star cast that Tamil cinema has seen in the recent past. While Rajinikanth plays the lead role, Vijay Sethupathi is cast opposite him as the villain. Nawazuddin Siddiqui, Sasikumar, Bobby Simha, Simran, Trisha, Malavika Mohanan, Sasikumar and Megha Akash, Mahendran will also be seen in major roles.

‘Petta’ has Vijay Sethupathi as Jithu, who is pitted opposite Rajinikanth’s Kaali. About working with the superstar, the former says it was like an acting class. He is quoted saying, “When doing a negative role against someone as big as Rajini, you need to process things fast. You need to understand what he’s doing and react accordingly. Working with him was like a class in acting.”

‘Petta’ is touted to be an action packed mass entertainer. Rajinikanth is said to be playing the role of a college hostel warden who has a dark past as a don. The storyline is highly exciting and fans are expecting to see a full on ‘thalaivar’ show. With the promising teaser and posters, the pre-release buzz has been amazing. Anirudh’s songs have already turned into sensational chartbusters.

Kalanithi Maran is producing Petta under the banner of Sun Pictures. It is scheduled to hit screens for Pongal in January. Exact release date has not yet been announced.

Confirmed: Nedumudi Venu is also part of Indian 2
Ente Ummante Peru will be one of the finest films in Tovino’s career: Urvashi
To Top