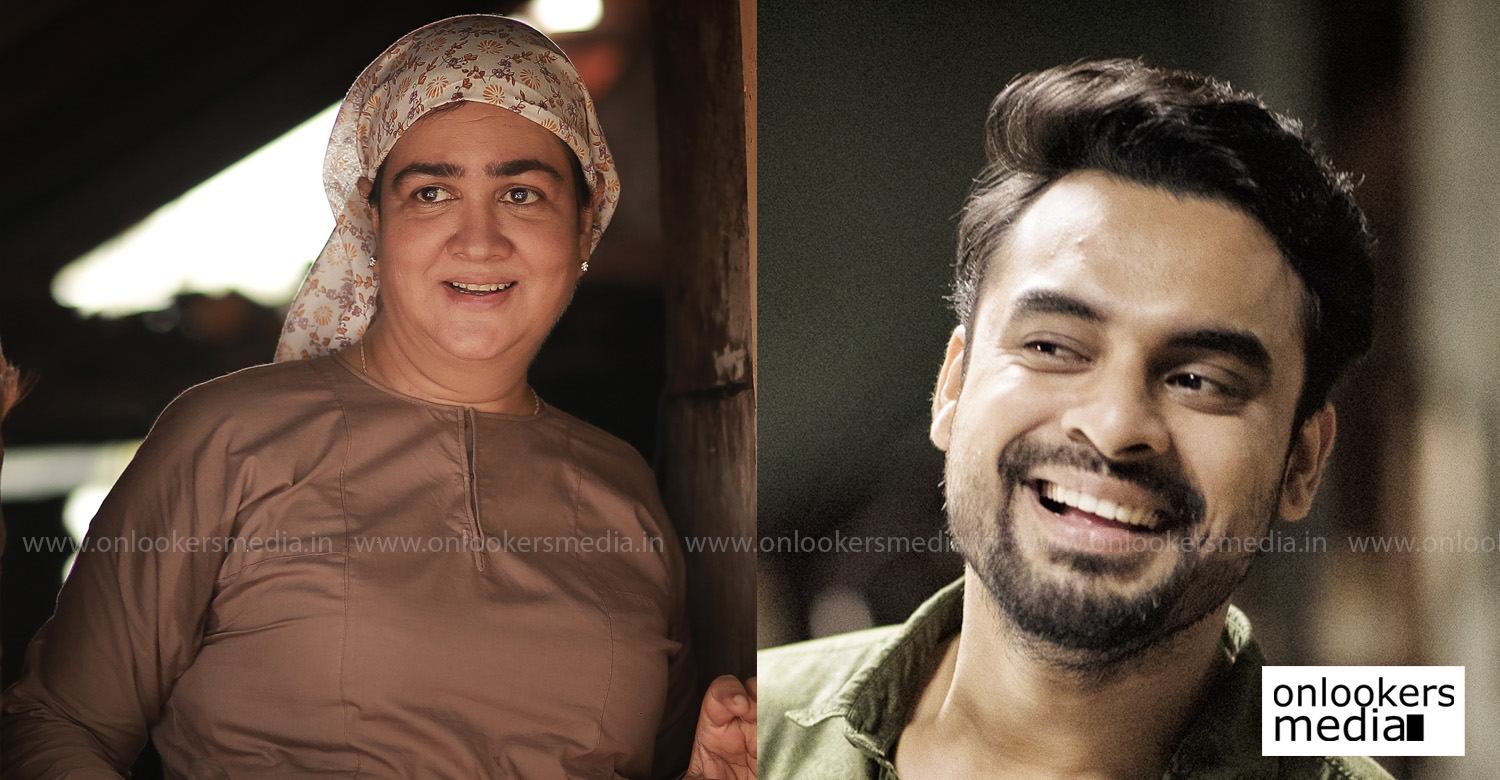 Ente Ummante Peru will be one of the finest films in Tovino’s career: Urvashi

Debutant director Jose Sebastian’s ‘Ente Ummante Peru’ is all set to hit screens this Friday (December 21). The movie has Tovino Thomas and veteran actress Urvasi in the lead roles. As the title suggests, the movie traces a beautiful mother-son bonding. Urvashi, who is making a comeback to Malayalam after a brief gap is all praise for her co-star Tovino. She firmly believes that this will be one of the best films in his career.

Jose Sebastian has scripted ‘Ente Ummante Peru’ jointly with Sarath R Nair. It has Tovino playing Hameed, an average Muslim youngster from Malabar who runs an antique shop. The narrative follows the journey of Hameed, who is on the look out for his mother, whom he has never seen in his entire life. Though the subject is very emotional in nature, it is told in a very enjoyable manner.

Both Tovino and Urvashi committed for this film long back but it couldn’t materialize due to various reaons. Despite all that, they have pinned high hopes on the movie as they believe it has the potential to do well, especially among the families. It also stars newcomer Saipriya, Shanthi Krishna, Dileesh Pothan, Hareesh Kanaran, Siddique and Mammukoya.

Working with Rajinikanth in Petta was like a class in acting: Vijay Sethupathi
Confirmed: Peranbu to hit screens in February
To Top