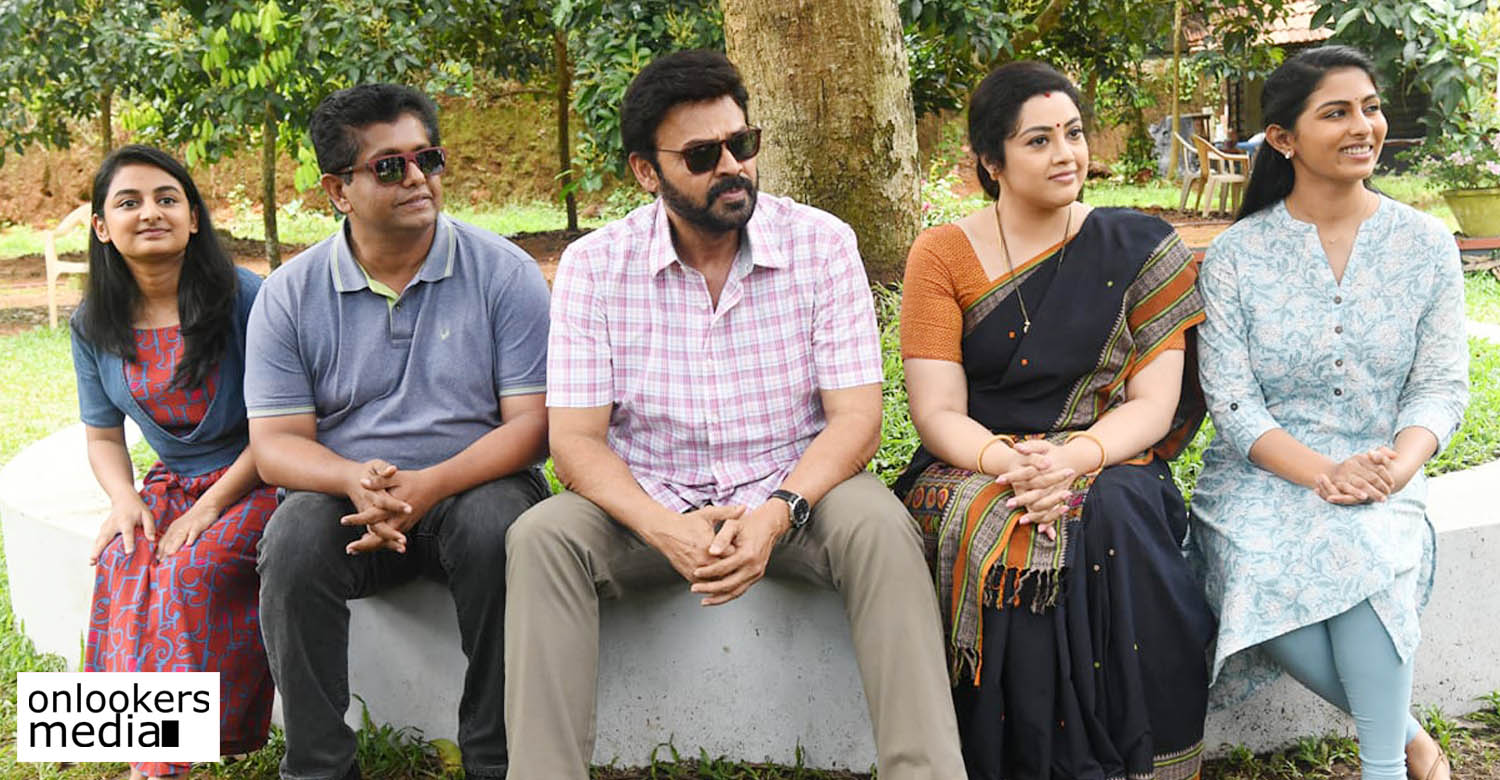 Shoot for the Telugu version of ‘Drishyam 2’ has come to an end. Jeethu Joseph, who directed the original is helming the remake as well. Just a while back, the director took to his social media handle to inform about the completion of shoot.

Mohanlal’s ‘Drishyam 2’, which got released in Amazon Prime earlier this year, had emerged as a huge success. Soon after that, the Telugu remake was announced with Venkatesh as the lead actor. Meena and Esther Anil are reprising their characters from the Malayalam version. Nadiya Moidu is essaying the part played by Asha Sarath. Sampath is supposedly playing the role which Murali Gopy did in Malayalam.

‘Drishyam 2’ is also being remade in Kannada. P Vasu is directing the film and V Ravichandran will be playing the lead role. E4 Entertainment is producing the Kannada version.