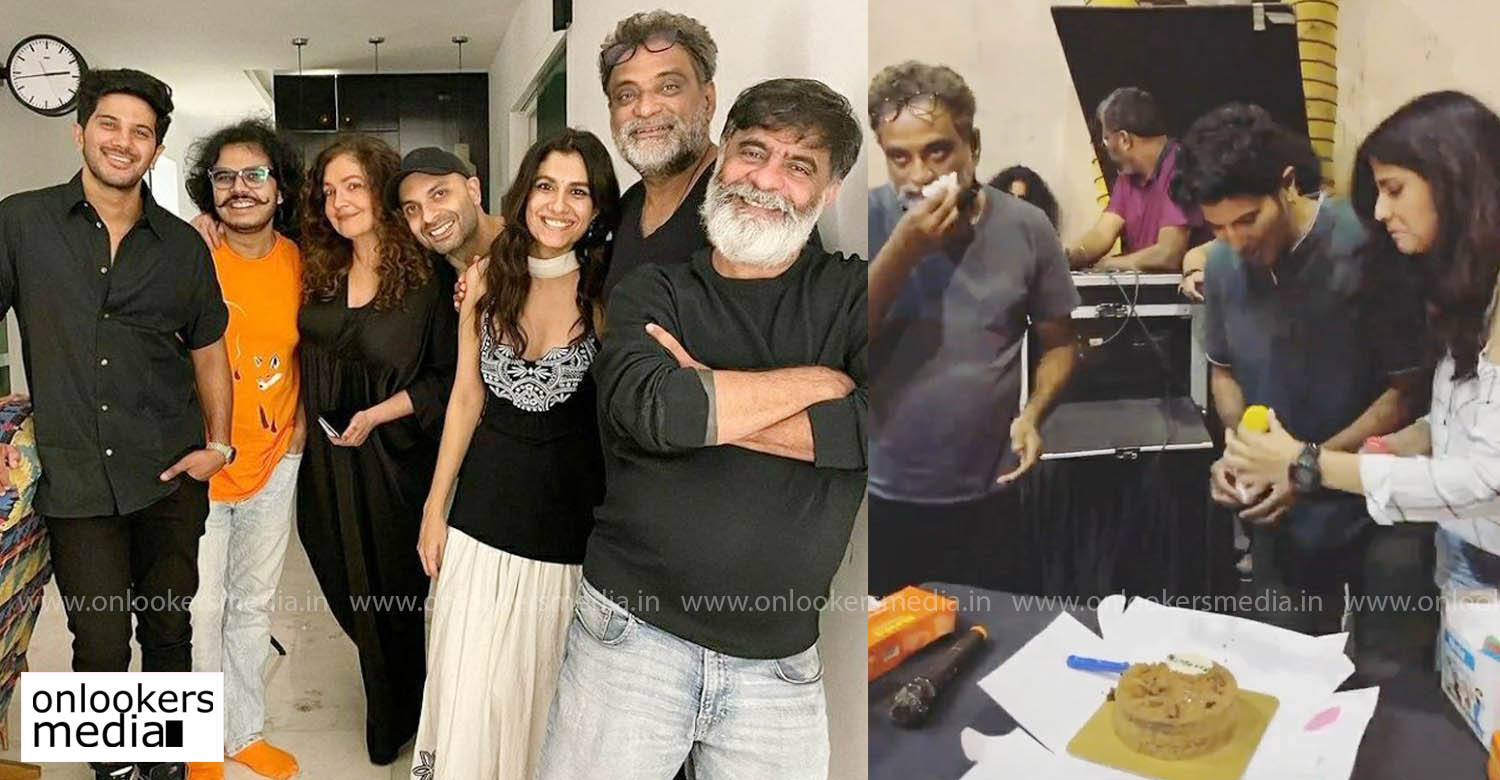 For the last couple of months, Dulquer Salmaan had been busy shooting for his new Hindi film with director R Balki. Titled ‘Chup: The Revenge of an Artist’, the film is being made as a psychological thriller. Last day, the makers successfully wrapped up its shoot.

Balki is known for helming National award winning films like ‘Paa’ and ‘Padman’. This is the first time he is attempting a psychological thriller. Amit Trivedi handles the film’s music department. PC Sreeram, the DOP of Balki’s earlier films, was retained for this one as well but he later opted out due to unknown reasons. Vishal Sinha is the cinematographer now.

‘Chup’ is being co-produced by Hope Productions and Rakesh Jhunjhunwala. With the shoot done, the makera are expected to share the first look and other promo materials soon.