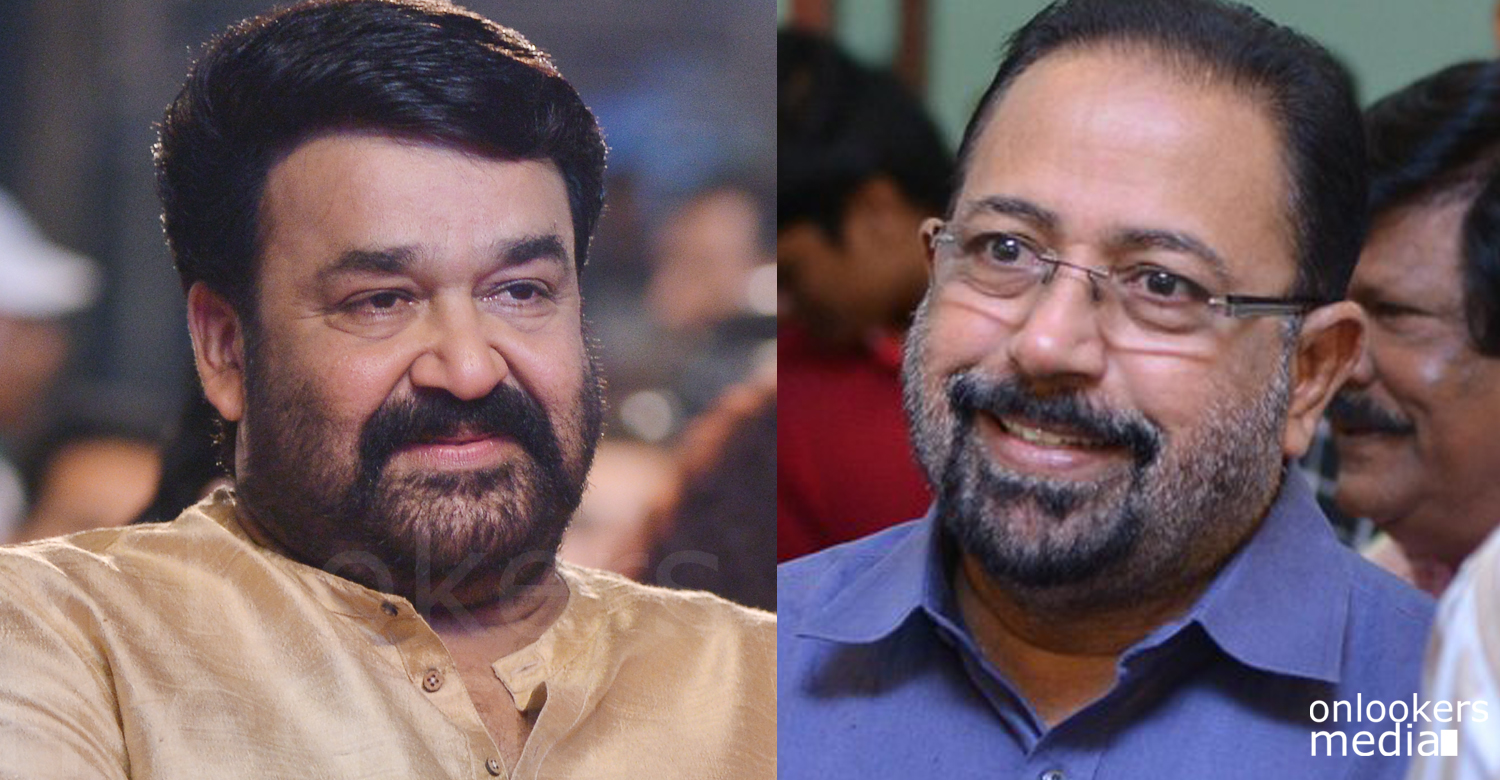 Mohanlal-Sibi Malayil : The pair which gifted the crown of glory to Mollywood

Mohanlal and Sibi Malayil is one of the most popular actor-director pair in Mollywood who had given us some evergreen classic films. Even though Sibi Malayil had directed Mohanlal for the first time in 1986 through the film Doore Doore Oru Koodu Koottam, he knows Mohanlal right from the start of the actor’s career. In fact Sibi Malayil was among the judges who interviewed Mohanlal when he came for the audition to act in Manjil Virinja Pookkal, which was Mohanlal’s debut film in Mollywood. There was an interesting story related to that audition as well.

After seeing Mohanlal’s performance in the audition, Sibi Malayil had given him just 5 marks out of 100. Later, it was through Sibi Malayil films like Kireedam and Bharatham that Mohanlal had won the National Awards for best actor. Even before directing Mohanlal in 1986, he had worked with this actor in films like Manjil Virinja Pookkal, Padayottam, Poochakkoru Mookkuthi, as an assistant director and later worked in Ente Mamattikuttiyammakku as a chief associate director. Through these films, it seems that Sibi Malayil as a director had understood the range Mohanlal has as an actor. Because he saw Mohanlal as villain, comedy hero, emotional hero and even doing action roles before he got the chance to direct him. Their first association-Doore Doore Oru Koodu Koottam-itself was one of the best films here in Mollywood which had won national recognition as well. Later this combo had produced some great films like Kireedam, Dasaradham, His Highness Abdulla, Dhanam, Sadayam, Bharatham, Kamaladalam, Mayamayooram, Chenkol, Usthad etc. Sibi Malayil had used the versatile genius in Mohanlal by making him portray wide range of emotions on screen. Lohita Das was one of the key figures who had made this combination popular. Most of the films done by this combo was scripted by Lohita Das. What made this combination special was the chemistry they had shared. Sibi Malayil is one of the few directors who had made use of the actor in Mohanlal rather than the stardom he has. Sibi Malayil gave more importance to the emotional dramas which had brought out Mohanlal’s ability to express emotions in a subtle way which had stunned Indian cinema. He presented Mohanlal on screen in a way people wanted to see him. People wanted to see Mohanlal one among them, as an ordinary man. Sibi Malayil just did what they wanted. The films done by this pair had life in it and because of that, audience were able to relate to the sorrow and happiness of each and every character came out from this combo. They had done film like Dasaradham, which was ahead of its time and the performance of Mohanlal in this movie is considered as one of his best ever. Sibi Malayil had made use of Mohanlal’s mass appeal as well through films like Usthad scripted by Renjith. Sadayam scripted by MT Vasudevan Nair was a masterpiece from this duo. Till now, no other Indian actor ever gave a performance that can match Mohanlal’s performance as Sathyanadhan in that movie. Sibi Malayil knows Mohanlal very well and he knows how to bring out the best from him. Sibi Malayil once said that Mohanlal is the only actor who made him stood stunned with his performance. Now we need more films from this combo as Mollywood is growing on a commercial level. The multiplex culture is taking over Malayalam cinema slowly and family audience embracing this as well. If a film has life in it then people accepts it with both hands and the recent example was Maheshinte Prathikaram. In 1990’s Mohanlal and Sibi Malayil had given films with full of life in it. The story they told was not created but it was taken from the lives of common men around us. We need those kind of films and it will help our industry grow. More people coming to the screens will help to increase the number of screens here in Kerala and it will make our market big. Another reason for which we want this combo back is the quality of their films which had made Kerala proud in Indian Film industry. Now a days movies are making only with the aim to make money and the quality is going down. Film makers are trying their best to entertain the audience in whatever ways they can. But during that process they are failing to provide life to the story which they are narrating to the audience. Director like Sibi Malayil knows how to do it and Mohanlal as an actor can convince any character before the audience if he is used well. This combo have the caliber to create movies which can stand the test of time and films like Kireedom, Bharatham, Sadayam, Dasaradham etc were examples for that. Specially, Dasaradham was a film which had made way ahead of its time. Tastes of the audience may have changed with time. But they never let down good films and characters who can relate to them. Sibi Malayil and Mohanlal have the amazing ability to convince the audience and make them feel like they are watching real life in front of them rather than a movie. That is the ultimate success formulae of any movie and this combination had used it and succeeded many times. They still can weave their magic on celluloid and Mollywood needs that to retain its past glory along with the commercial development.

Anyway people are waiting for this combination to do films again as they want some classic stuff from Mohanlal as an actor and people believe that Sibi Malayil is one of the few directors who can make such a film. Mohanlal’s talent is still not fully utilized by our film industry. At this age, he can do some amazing characters which suits his age and can give some unbelievably amazing performances. Great actors in world cinema had given their career best performances after 50 years of age and Mohanlal can do the same as well. But for that, directors like Sibi Malayil have to join hands with him as they know him better than any others and know how to make the amazing talent of this actor to flow in the right direction.