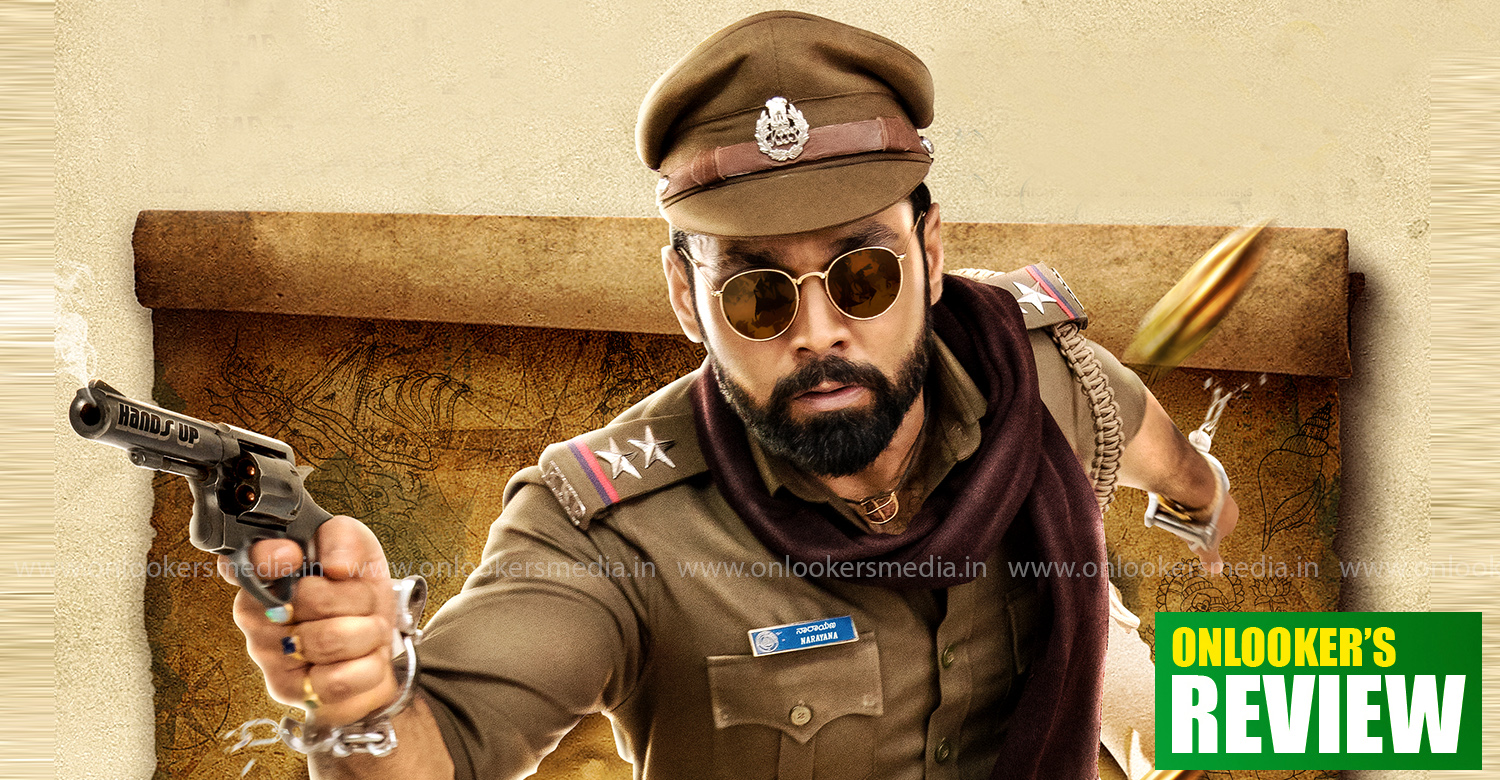 ‘Avan Srimannarayana’ is a cop action flick set in the ’80s in Amaravati, a fictional town. The movie revolves around a missing loot. As a feudal lord dies, there emerges a long lasting clash between his step sons for the throne. In the midst of all this, lands a cop named Narayana who sets out to solve the mystery around the missing treasure. The rest of the plot is about how he succeeds in doing the same. Director Sachin Ravi has conceived the film as an unusual fantasy-adventure drama. It is an intelligent film with a lot of puzzling action going on. Lead actor Rakshit Shetty, who has also written the story, holds the film together with a fabulous performance. He gets quite a few mass moments that will be celebrated by his fans. Supporting actors Balaji Manohar, Achyuth Kumar, Pramod Shetty and Shanvi Srivasatava have also done their parts well.

Multiple screenwriters – Rakshit Shetty, Chandrajith Belliappa, Abhijith Mahesh, Anirudh Kodg, Nagarjun Sharma and Abhilash – have collaborated to come up with a screenplay that engages despite the long run time. Massive production value is another major asset to the film as the film resembles a spaghetti western that gives a wide appeal. In a nutshell, ‘Avan Srimannarayana’ is another Rakshit Shetty film that stands out from the usual potboilers. It is an experiment done well.