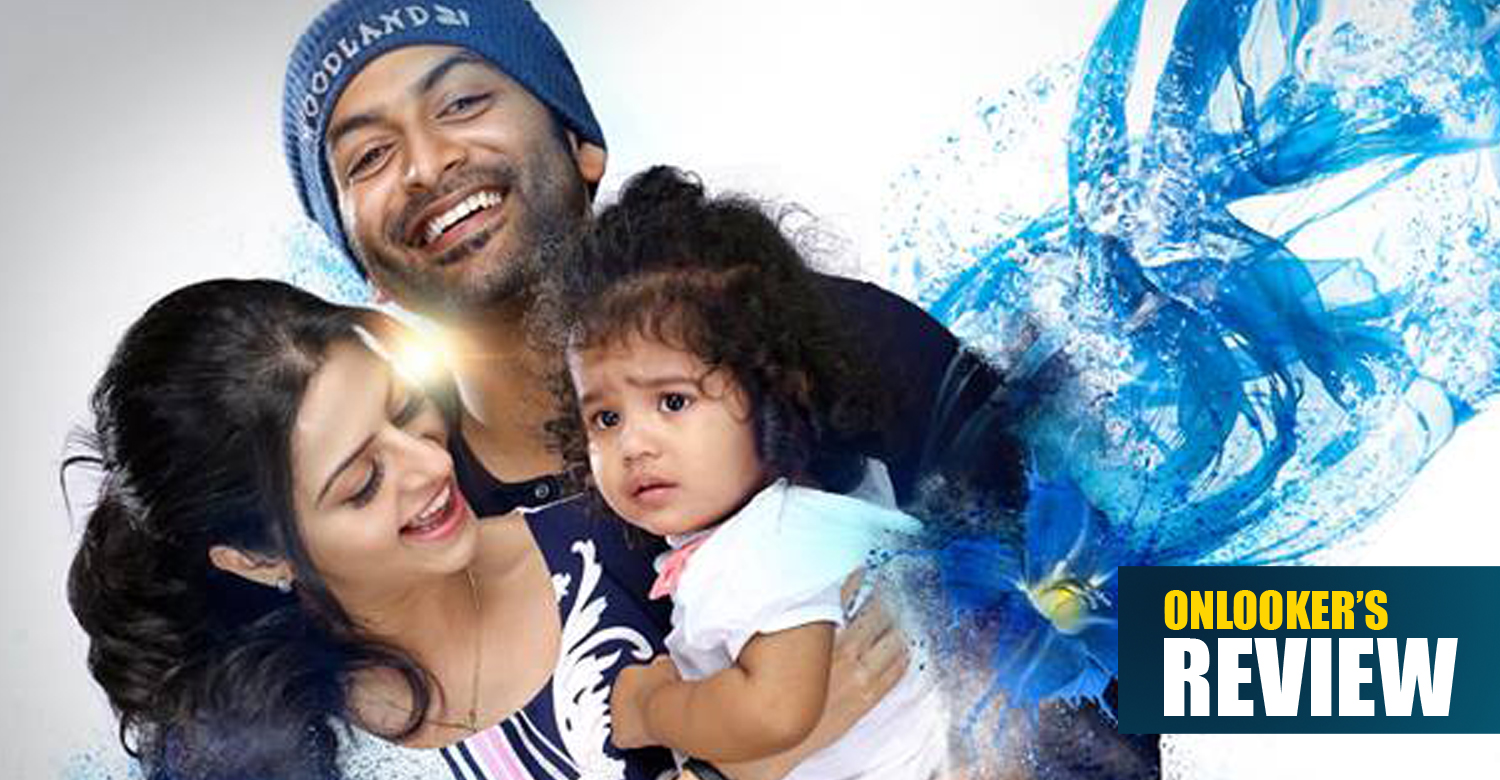 James and Alice is the 3rd release of young super Star Prithviraj Sukumaran, of the year 2016. He had begun with a super hit named Pavada this year and later given an average grosser named Darwinte Parinamam. But people is of the opinion that the quality of his films are deppreciating after each success. We can sense this opinion if we take each film of his one by one after Ennu Ninte Moideen. So, people waited for James and Alice very anxiously. We have to say that there was not much hype around this film before the release. It is the maiden directorial venture of cinematographer Sujith Vasudev and is written by Dr. S Janardhanan who had earlier directed films like Mahasamudram and Sahasram with Mohanlal and Suresh Gopi respectively.

As the title suggests, the plot of this film revolves around the characters named James and Alice played by Prithviraj Sukumaran and Vedhika respectively. James and Alice were in love and got married against the wishes of parents. James is an artist and ad film maker. Alice is an employee in a bank. They have a little daughter as well. But due to some problems in his professional life, James stays away from family affairs and that created some problems in their family life. Later it come to the stage of Alice filing divorce petition. At that moment something happens in their life which turns their life and the film shows what it is and how the problems get resolved.

We have to say that Sujith Vasudev failed to impress the audience as a director but he really amazed with his visuals as always. The story and narration of the plot is too predictable that the viewers never feels the curiosity to find out what happens next. Dr. Janardhanan’s screenplay was not impressive as well. The film is around 2 hours and 46 minutes and really lagged from the beginning and till the very end,the pace of the film tested the patience of the audience. The dialogues were dramatic and more or less like the dialogues in melodramatic Television Serials.

The cinematography by Sijith Vasudev, the director, is the life of this film as he had given us some wonderful frames as we said above. James is an artist and the way in which Sujith’s camera captured the life of James is artistically beautiful. That elevated the technical side of the film better. The editing by Samjith Mhd is also complimented the visuals and but the length of the film really made the viewers tired and make them yawn inside the theater. Gopi Sundar had tuned the music of this film and he had done a really good job. The background music was so lovable and the songs were soothing to the ears as well.

Prithviraj had once again made his character looks decent with his cool performance and he was in his zone with this character of James. But, we have to say that the character selection of Prithviraj is not good since the film Anarkkali and that become evident after seeing this as well. There nothing in this character that challenges the actor in Prithviraj. Vedhika was looking beautiful and her screen chemistry with Prithviraj was awesome. She had given a really matured performance as Alice and gave full justice to her character. The only problem was the lip sync of Vedhika while uttering Malayalam dialogues in which she is not very fluent.

Other actors like Parvathy Nair, Sai Kumar, Kishore Sathya, Sijoy, Sudheer Karamana, Manju Pillai etc also done their character to the best of their abilities even though the overdose of melodramatic element in the screenplay affected their performance as well.

In total, James and Alice never raised to the level expectation and ended up as below average film. It never really make the audience entertained and failed to give the message successfully which they intended to say through the dialogue “Death gives you a second chance but life will never..”.