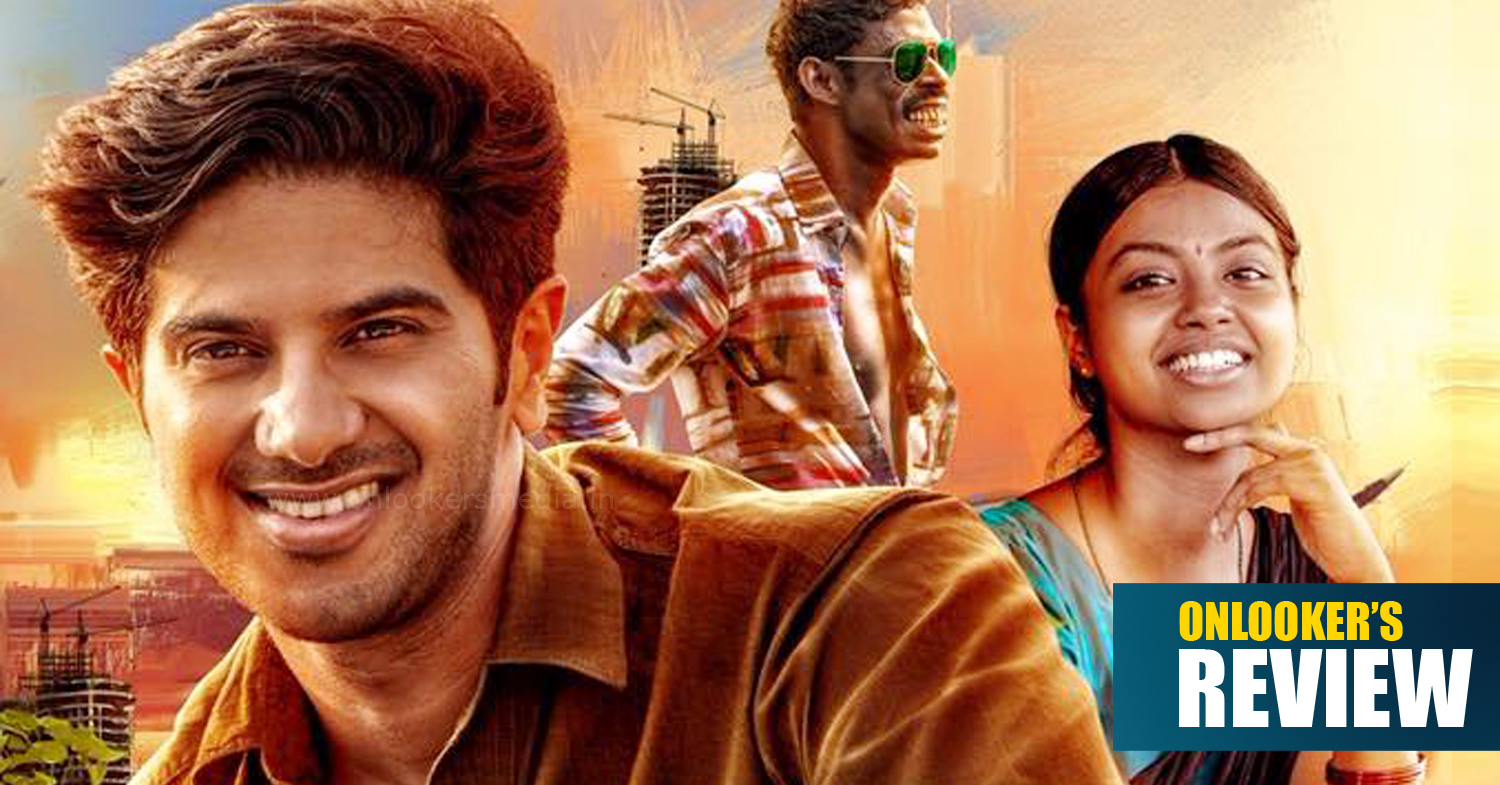 Kammatipaadam aka Kammatti Paadam was one of the most awaited movie of this summer season and it had hit the screens all over today. This Dulquer Salmaan starrer directed by Rajeev Ravi and produced by Global United Media is making the news for sometimes. Popular actor and director P Balachandran had wrote the screenplay of this movie and the expectation were great around this one as there were reports that the film will tell an underworld story and it will be an action thriller from Rajeev Ravi. But the team behind the film not revealed much about the plot and the characters in the movie.

The plot of this film revolves around the character named Krishnan played by Dulquer Salmaan and the place called Kammatipaadam in Kochi. It is based on the goonda history in Kochi and shows us different periods of its development focusing on the life of Krishnan. The film opens with showing us a wonder Krishnan making his way to somewhere. Then shows some flash back scenes giving us the childhood incidents that shaped Krishnan. Krishnan is now a security officer at Mumbai and one day he got a call from Kochi and it was his friend Gangan. He realized that Gangan is in some sort of serious trouble. Krishnan comes back to Kochi after long years in search of Gangan.

Rajeev Ravi had earlier gave us films like Annayum Rasoolum and Njan Steve Lopez, which were realistic to the core and told love stories. Both those films got great appreciation from critics for its realistic portrayal of life, but failed to register its mark in Box office. So, this time he had tried to do a film which has some mass appeal as well. We can say that he become fully successful in that. But at the same time he kept the class which sets his film apart from usual entertainers. He narrated the film in a very different way and will be a treat for his followers.

Screenplay by P Balachandran also maitained a perfect pace and intensity throughout. The characterisation and development of plot is the highlight of the film and Rajeev Ravi’s craft is very much evident there. Dulquer Salmaan gave a great performance as Krishnan and he is really improving as a actor. He really done a great job while portraying the different phases of Krishnan’s life. He sported 3 different looks in this film and gave life to each phases with ease.

Another great performance came from Vinayakan who was terrific as Gangan, the intimate friend of Krishnan. His change over for this character was too good. The artist who played the character named Balan also amazed us with his brilliant performance. Actors like Vinay Fort, P Balachandran, Suraj Venjarammoodu, Sine Tom Chacko, Alencier, Amalda Liz as Rosamma, Shaun Romy as Anitha, Muthumani, Anjali Aneesh Upasana, Manikandan, Soubin Shaheer, Alencier le, etc also done their part to perfection. DOP by Madhu Neelakandan was one the highlights of this movie as his frames really set the atmosphere which the flick needed to tell the story convincingly. Music by John P Varkey and Vinayakan was very good as well and the background scoring was superb to say the least.

On the whole, Kammatipaadam is a realistic entertainer and those who loves these kind of films will be in for a treat.