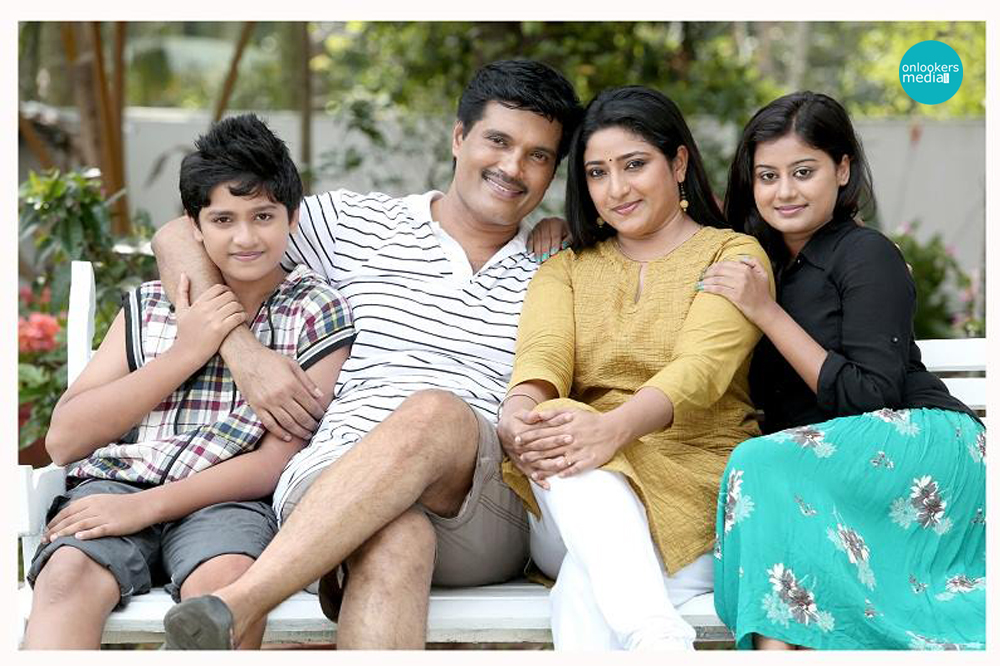 Vinayan is back with a bang this time. That too with a little super hero.  Vinayan’s latest film Little Superman in 3D version got released today. Vinayan had already done films for children like Velli nakshathram, Athishayan, Athbhutha Dweep etc. These films attracted not only children but also every kind of spectators alike. He is a master craftsman who always searches for fresh ideas,fresh themes and new technologies and love to introduce it to Malayali audience. He is a ditrector who had done all types of films and got success in every variety. He had done comedy, action,fantasy,horror, and emotional melodramas. Most of his films are still remains in the memory of Malayali audience and even now they got appreciated when they comes on television channels. Now through this film Vinayan Introduced the possibilities of 3D technology to Mollywood.

Little super man is the story of a boy named Villi Wilson who is a brilliant and  smart school boy. Villi and his team of friends  are always be there to save the day for the school whenever the school come across major problems.   But, they do not wish to reveal their identities and they work secretly without welcoming the attention of others. Villi’s father Wilson who is an employee of irrigation department get to know the corruption of the higher officials and he decided to reveal their true colours in public. But, they make a plan to kill Wilson and his family so that they are not exposed. Wilson and his wife were murdered . But young  Villi has a miraculous escape and ran away from there  with his dog Tinku.  His uncle named  Alby takes the responsibility of protecting  him. Villi makes a decision to take revenge to all those who are responsible for his parents’ death. He follows the murderers and this forms the main plot of the film.

The film is in a fantasy mood and we have to appreciate Vinayan for his efforts to make such a film with great graphics work. Mollywood films have comparatively very low budget when we consider other language films. To spend more money on effects considered as a waste of money here. But vinayan dared to do it and now he is reaping gold with his film. It is  complete fun film for children and family audience. Everyone can watch it as it is clean and does not have dual meaning dialogues or the so called new generation verbal diarrhea.

Child artist Deni is played the role of Villi Wilson and he was the show stealer from the first to last. Another important character in this film is played by None other than Ansiba who is one of the most popular actress in kerala now after the epic film  Drishyam. Her performance in Drishyam as Mohanlal’s Daughter gave her a lot of fan following and handful of films both in Malayalam and Tamil . She had done character part very well in Little Superman  too. Other artists of the movie includes  Kakka Ravi, Baby Nayanthara, Madhu, Praveena and others and all were done justice to their roles. V.N Babu and Vinayan financed the movie under the banner of Akash films banner.  S. Ratheesh penned down the dialogues for the movie .The music department is handled by Mohan Sithara and lyrics were written by Kaithapram Damodaran Namboothiri. The technical team was amazingly done their part and editor sunil deserves special mention for his crisp editing. On the Whole this Vinayan film is an engaging fun ride for all and you will not be disappointed after watching it. After all we all have a child inside us.

When other directors are depending on the super stars like Mohanlal,Mammootty, or Prithvi raj to reach to the audience , Vinayan stands on his own. He is the most courageous director of Mollywood who stands alone like a rebel and try to give his best to cinema and the audience. Onlookers team wishes all the very to the entire crew of  ‘Little superman 3D’