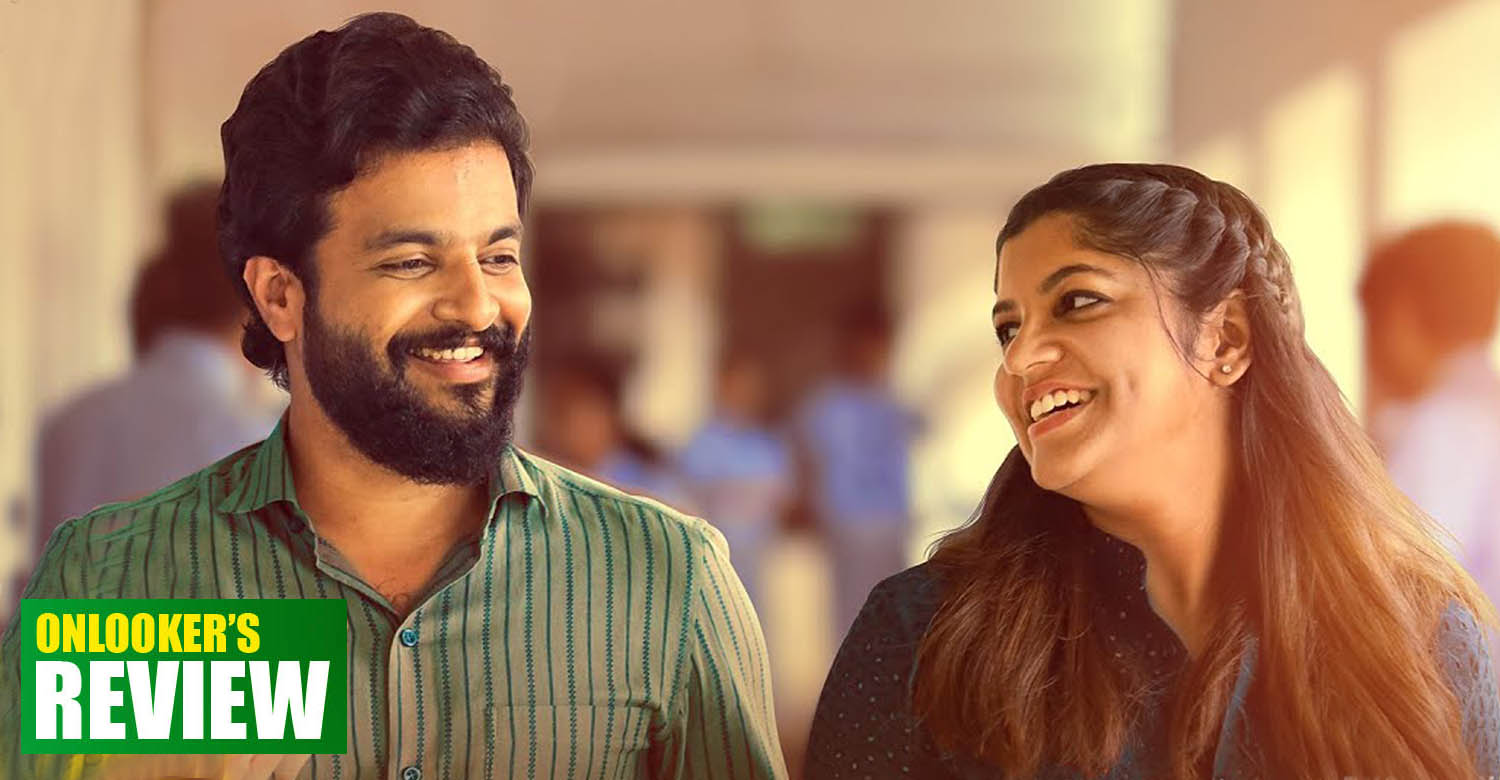 There have often been criticisms about the excess of feel-good films in Malayalam cinema. But the truth is that, if done right with the right mix of emotions, such films always have takers. ‘Sundari Gardens’ by debutant Charlie Davis falls under this category. It follows a brief episode in the life of Sundari Mathews (Aparna Balamurali).

Sundari or Suma, as she is called by those close to her, is a bold, independent woman who has her share of insecurities and complexes. She works as a librarian in the school where she studied and lives with her ailing mom. The story begins with the arrival of Victor Paul (Neeraj Madhav), who joins as English teacher in the same school. The two get to know each other casually and Sundari gradually falls in love with him. But before she could express her feelings, she comes to know of Victor’s relationship with another colleague. This triggers her insecurities and she makes things complicated for herself. The rest of the film is about how Suma goes about with her things and whether they manage to get together.

Charlie Davis, who has also scripted the film, has focussed mostly on Sundari Mathews and her journey. She is a divorcee, a cancer survivor and at a point, becomes a loner. But she is a fighter and keeps holding on to life no matter what the obstacle is. Right after a terrible heartbreak, she decides it’s best to move on rather than sulking over it. These are some well-fleshed out characteristics and Aparna Balamurali gets into her shoes effortlessly. Neeraj Madhav complements her neatly with a very matured act. The chemistry between the two, be it their casual conversations over a couple of pegs or their or the romantic glances, it all works beautifully. Another well-written character is the one played by Binu Pappu. The affectionate bond he shares with Suma is one of the best examples of man-woman friendship in recent times.

‘Sundari Gardens’ has everything one would expect from a feel-good entertainer — good looking actors, bright costumes, rich frames, picturesque locations, heartwarming music and a smile-inducing ending. Under less than 2 hours, the film offers a pleasant, feel-good experience that’s perfect for a weekend watch with family.