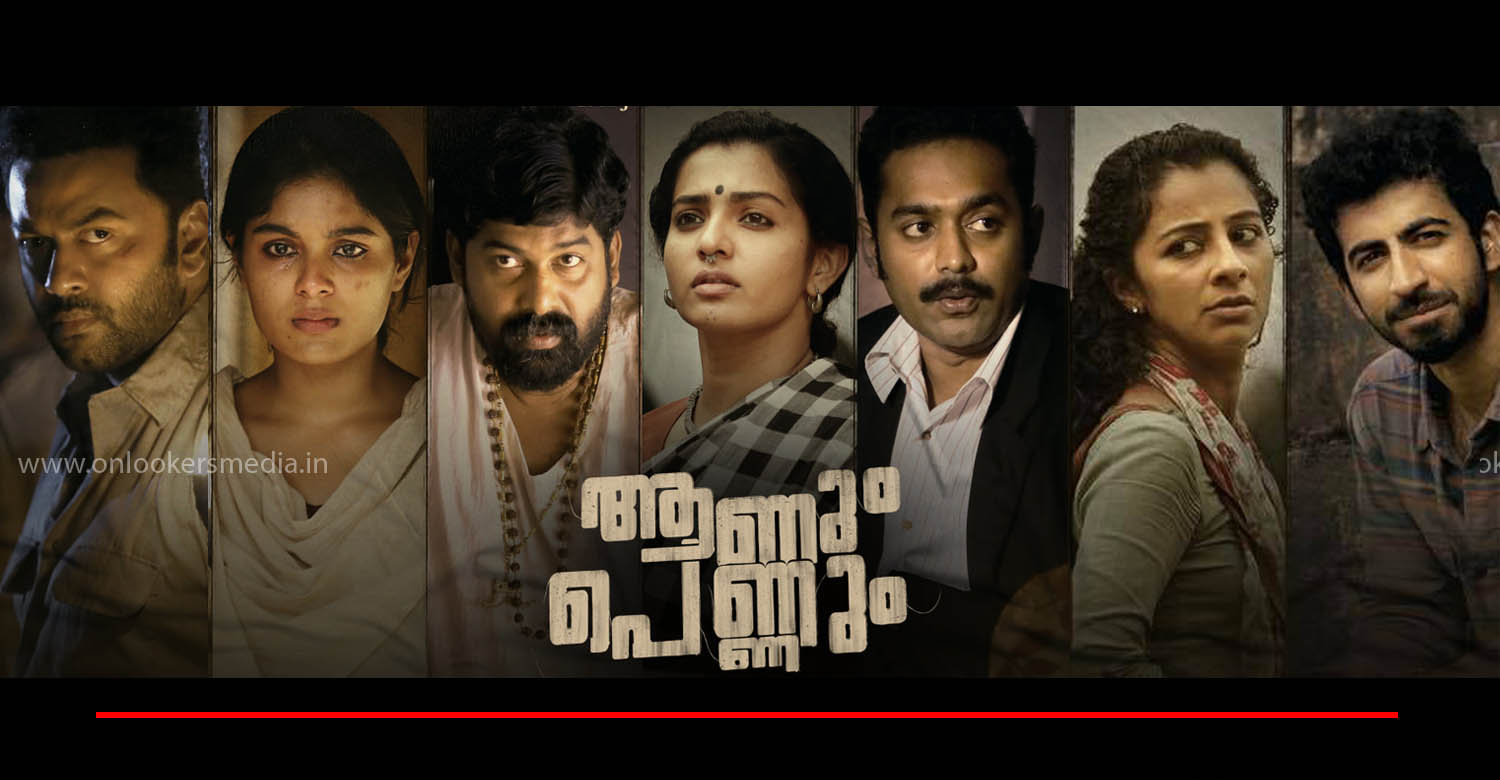 ‘Aanum Pennum’, an anthology of three films, is gearing up to hit screens on March 26. Directors Aashiq Abu, Venu and Jay K is helming a segment each in this anthology. The stories are set in three different eras with romance, lust and betrayal as the themes. The makers have released a new motion poster online.

Venu’s segment in the film is the adaptation of Sahitya Akademi Award winning writer Uroob’s popular short story ‘Rachiyamma’. Parvathy and Asif Ali play the leads in it. Venu has also penned the script and handled the camera. Editing is done by his wife Bina Paul.

‘Ezra’ fame Jay K’s film has Samyuktha Menon, Indrajith Sukumaran and Joju George as the leads. Scripted by Santhosh Echikkanam, film is set in the 50s. This segment has cinematography by ‘Thottappan’ fame Suresh Rajan and editing by Bavan Sreekumar.

Aashiq Abu’s film stars Roshan Mathew, Darshana Rajendran and Nedumudi Venu. It is scripted by Unni R. Shyju Khalid has cranked the camera and edits are handled by Saiju Surendran. Bijibal has composed the music for this segment.

Nazarethin: Here’s a new song from The Priest
Indrans birthday special; Watch the teaser of Home here!
To Top