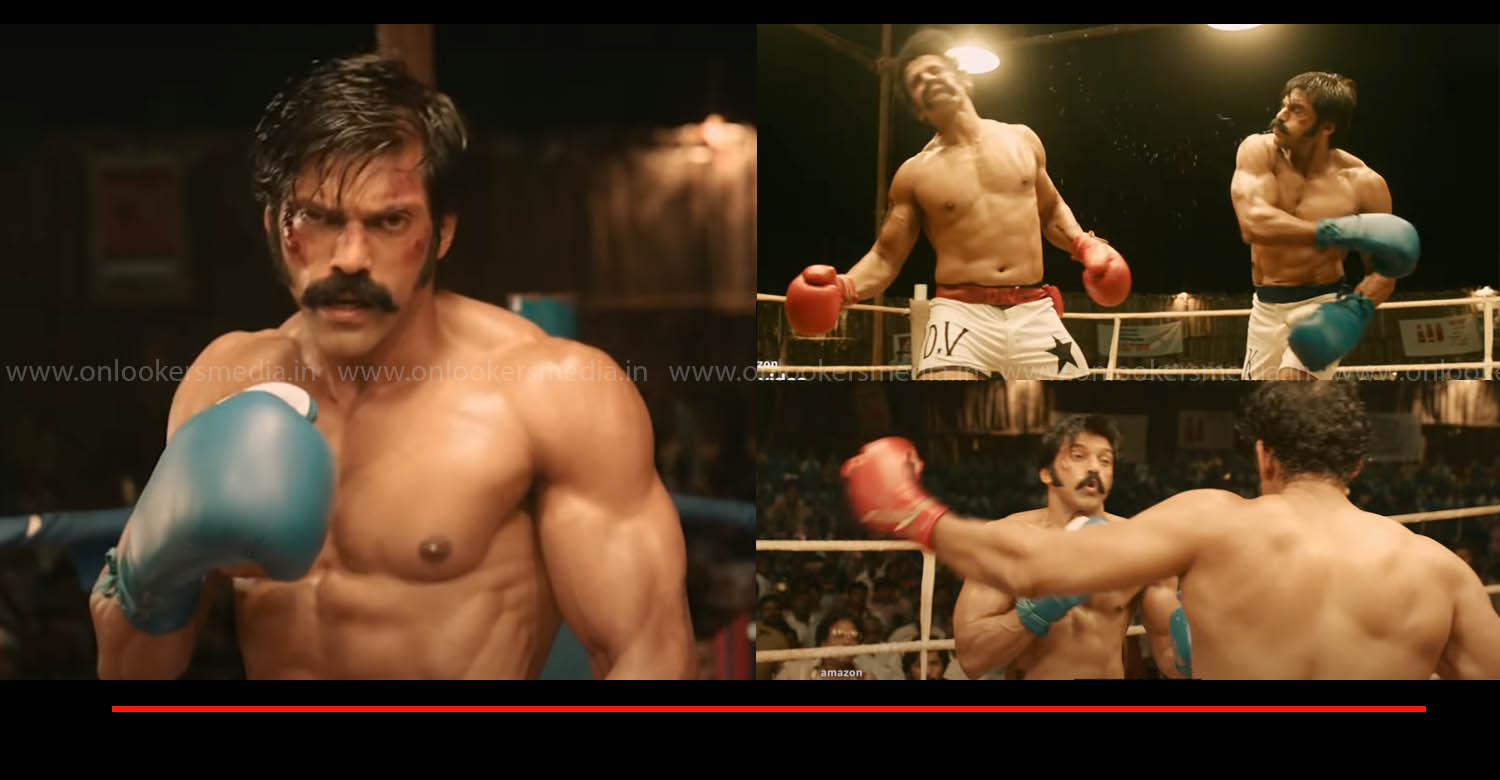 The trailer of Arya’s upcoming film ‘Sarpatta Parambarai’ has grabbed eyeballs. Directed by Pa Ranjith, it is a boxing based film set in the 1970s and 80s. The 3.14 long trailer gives a clear picture about the world that the film is set in and the numerous characters in it. Set in North Madras in the 70s, the film showcases the lives of rival boxing groups, Sarpatta and Idiyappam Parambarai.

Pa Ranjith’s regular collaborators, cinematographer Murali G and music director Santhosh Narayanan are part of this film as well. Stunt master duo AnbuAriv have handled the action choreography. The director’s own Neelam Productions is backing the film along with K9 Studios.

‘Sarpatta Parambarai’ is scheduled to have its world premiere on Amazon Prime Video on July 22.