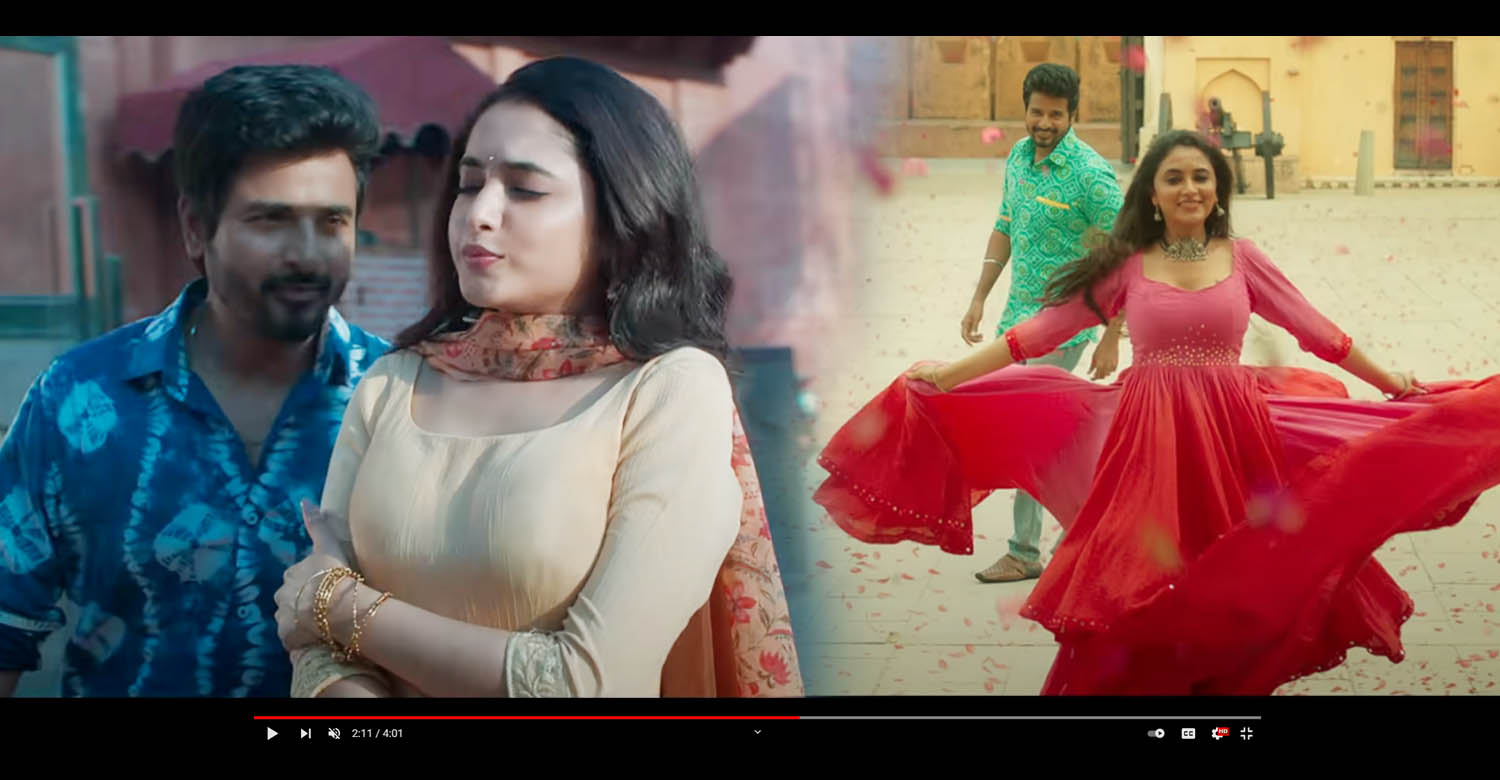 With Sivakarthikeyan’s ‘Don’ getting ready for summer release, the makers have shared the second single online. The song titled ‘Bae’ is a romantic number penned by filmmaker Vignesh Shivan. Aditya RK bas sung the track and Anirudh Ravichander has composed it. Within a day of its release, the song has fetched 4.1 million views on YouTube.

‘Don’ directed by debutant Cibi Chakaravarthi is a fun entertainer set in the backdrop of a campus. Sivakarthikeyan will be seen playing a college student’s role for the first time in his career. His ‘Doctor’ co-star Priyanka Arul Mohan is the female lead.

Though the makers of ‘Don’ had recently announced March 25 as the release date, it is likely to be postponed to avoid a direct clash with the biggie, ‘RRR’. Lyca Productions, one of the producers of ‘Don’ are disturbing ‘RRR’ in Tamil Nadu. So they are trying to avert a clash by pushing the Sivakarthikeyan-starrer to another suitable date.

Gangubai Kathiawadi trailer out; Alia Bhatt looks majestic in this Sanjay Leela Bhansali film!
Archana 31 Not Out trailer released; Aishwarya Lekshmi starrer promises to be a solid entertainer
To Top