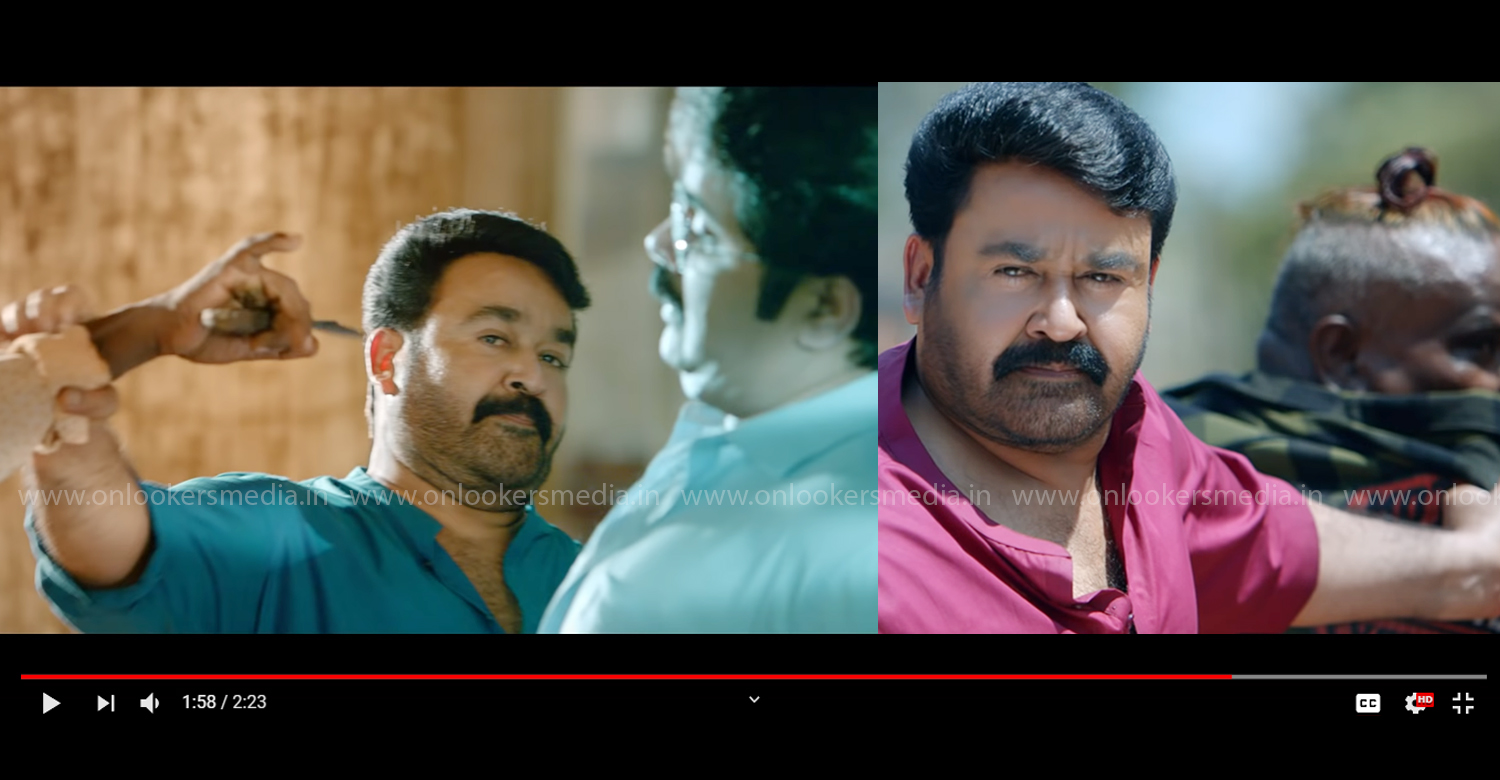 Great response for the action-packed trailer of Big Brother!

As Mohanlal’s new film ‘Big Brother’ gears up hit screens, the makers had released a second trailer last day through social medias. The Siddique directorial looks like an action packed thriller with family emotions at the core. Mohanlal plays a character named Sachidhanandan. He has a dark past with drug mafia where he was called Edwin Mosses.

Official announcement regarding the release date is expected to be made shortly.