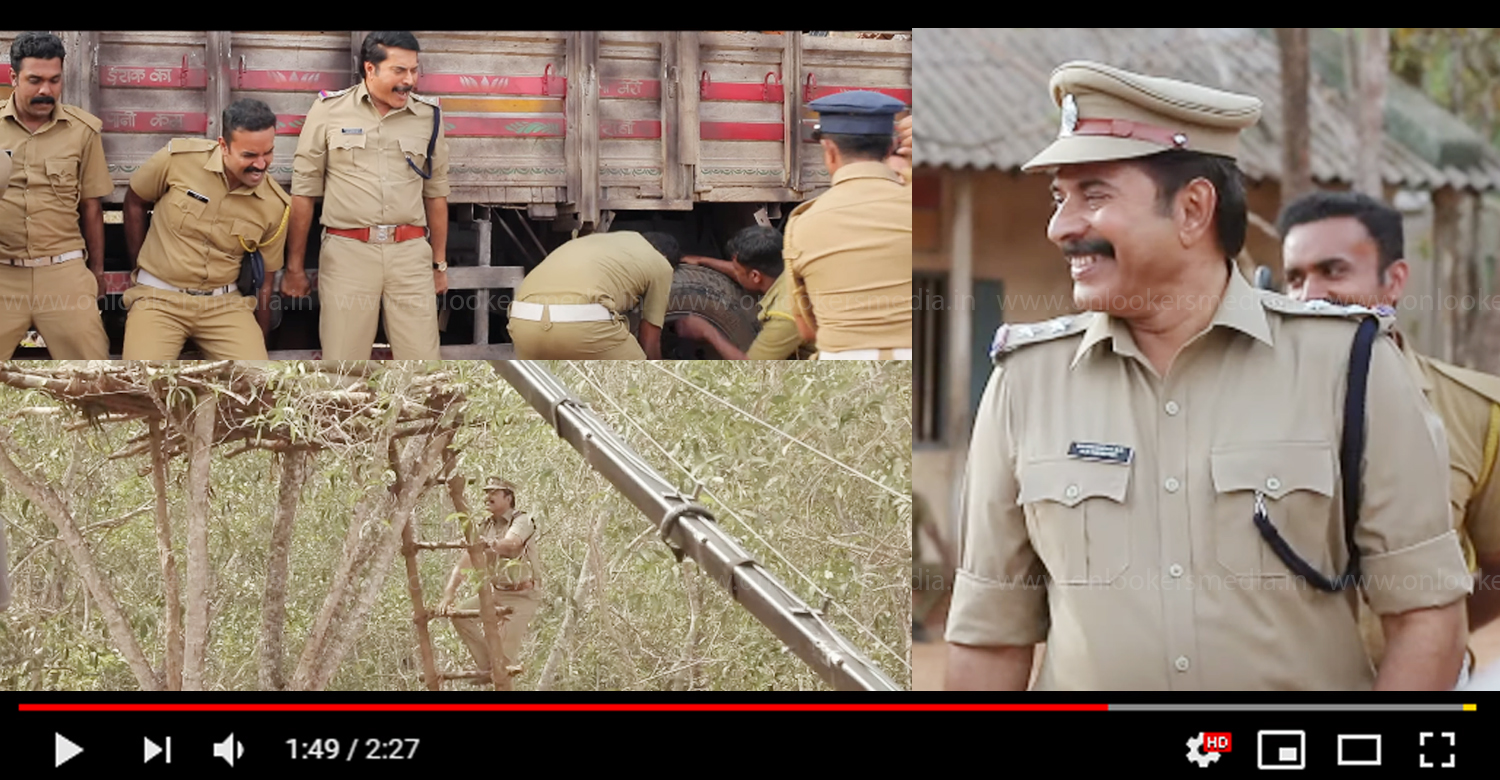 As ‘Unda’ enters its third week of successful theatrical run, the team have releases a new making video online. The 2.27 minute long video captures the various interesting moments that occurred during the shoot. The team shot in dense forests in Wayanad, Mysore and Chhattisgarh. The making video features the efforts that went behind recreating the camp and its surrounding areas.

Directed by Khalidh Rahman and scripted by Harshad, ‘Unda’ tells the story of a battalion of policemen from Kerala who are posted in Chhattisgarh on election duty. The movie, which is based on real life events, has not been made as a regular commercial entertainer. It is a politically layered film that touches upon multiple issues which appeals to a wider audience.

‘Unda’ has garnered unanimously positive reviews from both the critics as well as the common audience. The movie has found admirers among even celebrities its strong politics and the various issues that are brought to light without hindering the flow of the narrative. With the help of positive word of mouth, the movie is expected to have a long run at the box office.