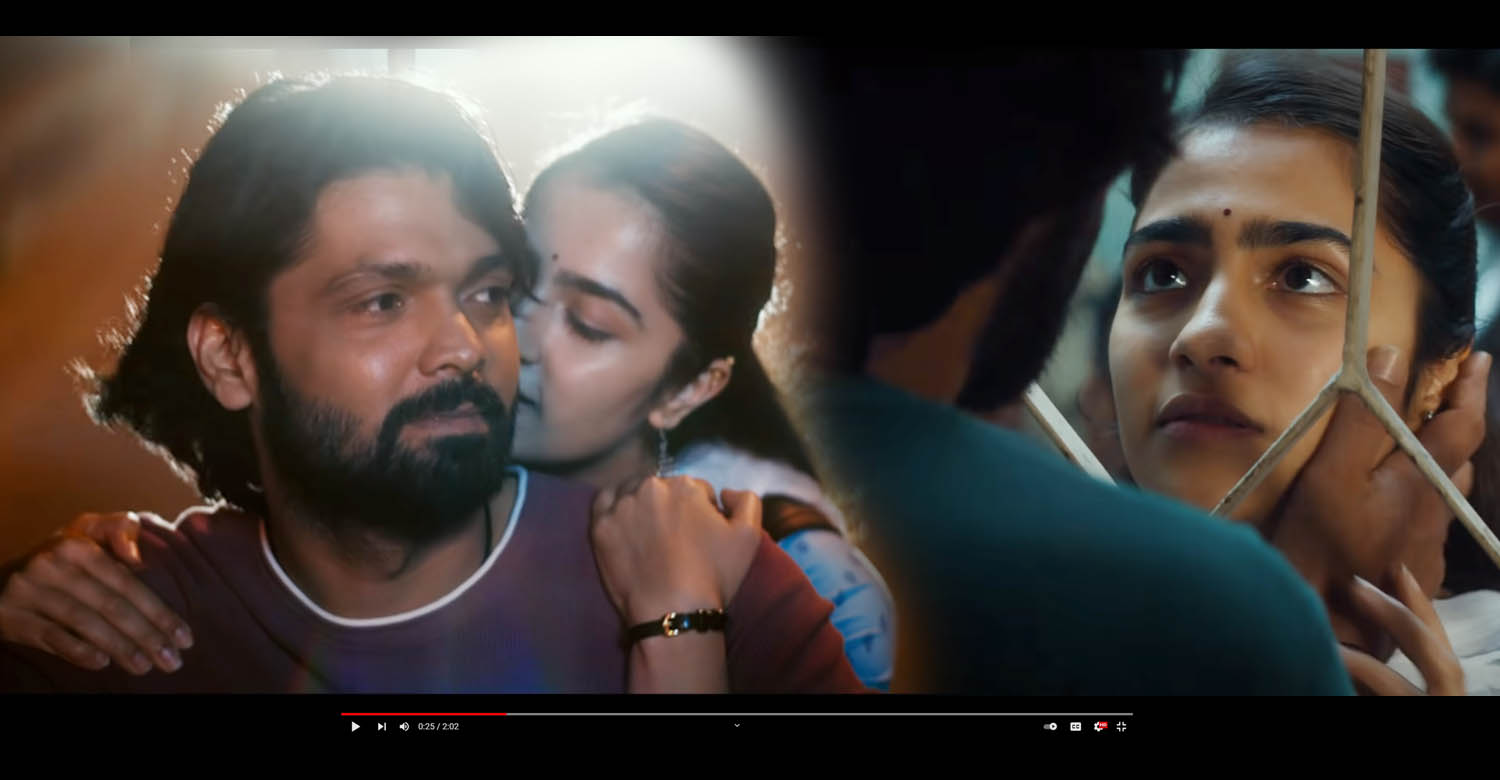 The teaser of Rakshit Shetty’s new film ‘Saptha Sagaradaache Ello’ has been released. Touted to be an intense love story, the film has Rukmini Vasanth as the female lead. It is directed by Hemanth M Rao of ‘Godhi Banna Sadharana Mykattu’ and ‘Kavaludaari’ fame.

Rakshit meanwhile has his much-hyped film ‘777 Charlie’ gearing up for release this Friday (June 10). The film directed by Kiranraj tells a heartwarming story of a human-dog bonding. Besides Kannada, it is also set to release in Tamil, Malayalam, Hindi and Telugu languages.