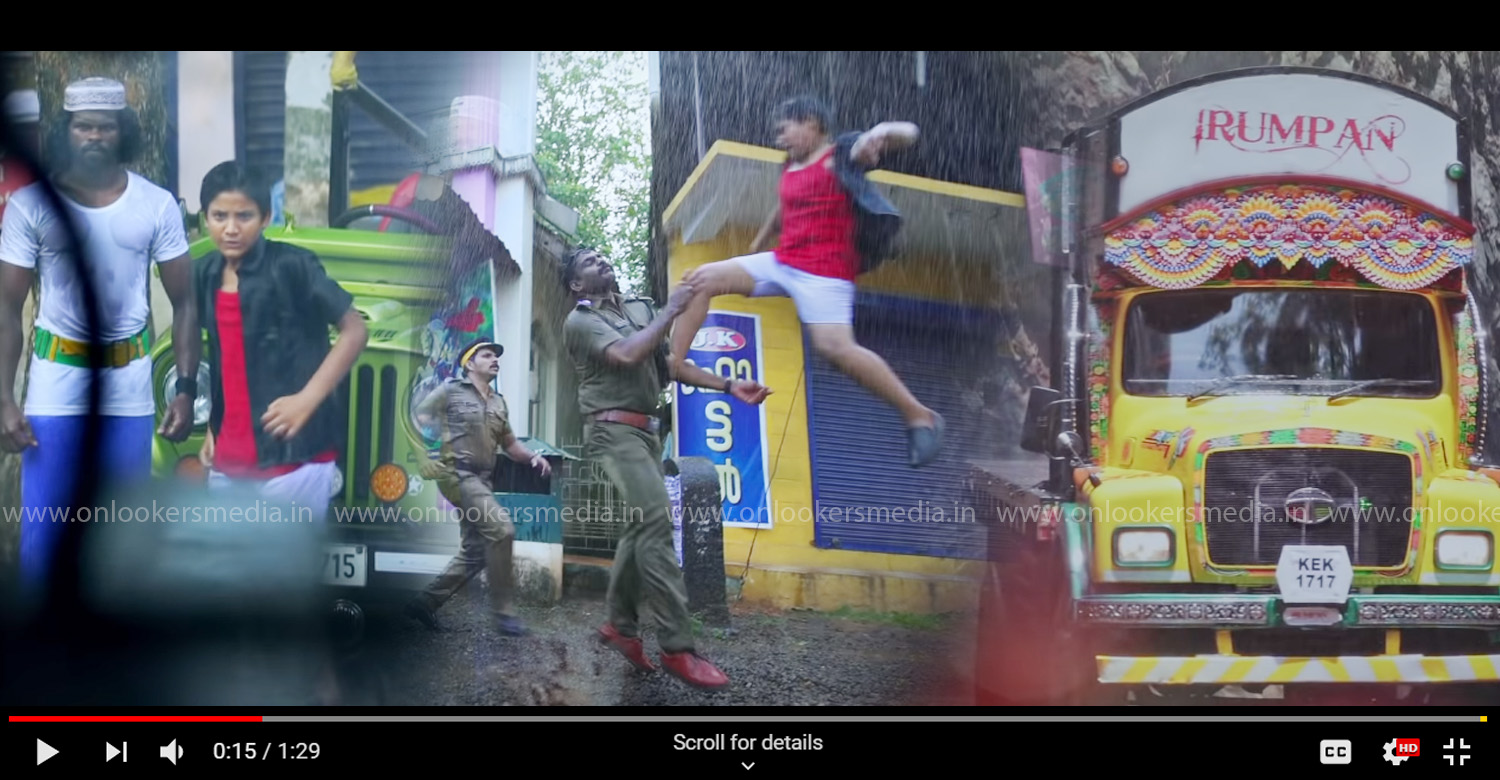 Today (March 30) marks the 30th anniversary of release of the all-time classic film, ‘Spadikam’. The movie directed by Bhadran had Mohanlal in one of his most iconic characters, Aadu Thoma. His twirled mustache, Ray Ban sunglasses, the fierce dialogues and the ‘mund oori adi’ have always had a special place in the heart of an average Malayali movie lover.

After three decades of its release spiritual sequel for the movie is now being made. The teaser of ‘Spadikam 2: Irumpan’ got released today in social medias. Bijju J Kattackan is directing the movie, shoot for which is progressing. The makers of the original film have strongly opposed to the sequel but Bijju has made it clear that he will be going ahead with his film.

Reportedly, the sequel tells the story of Aadu Thoma’s son, Irumpan. Bollywood actress Sunny Leone is said to be part of the movie but an official confirmation regarding the same is still awaited.