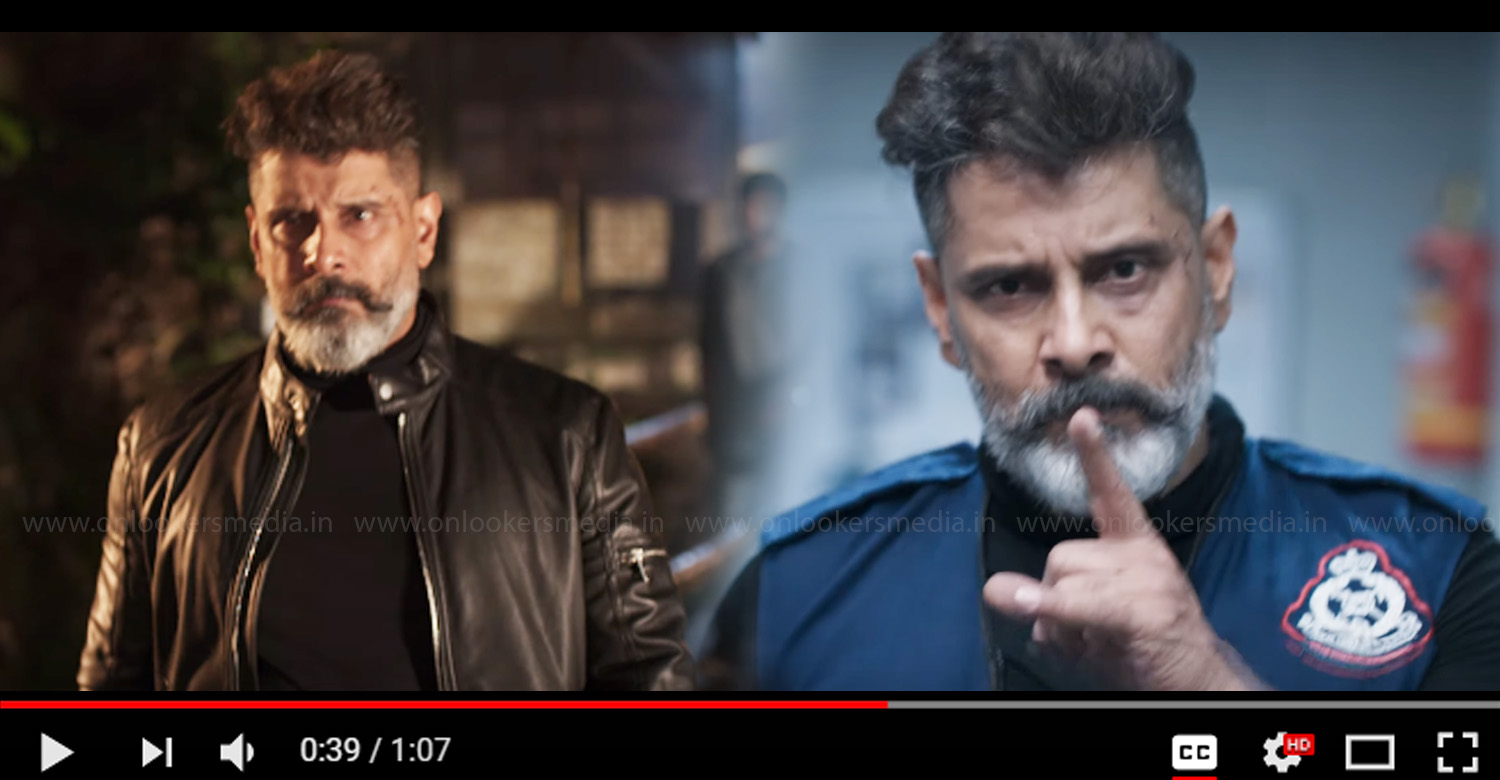 As informed earlier by the makers of ‘Kadaram Kondan’, the movie’s teaser has been released today, on the occasion of Pongal. As expected, it is a stylishly cut teaser which gets very little into the movie’s plot. The movie touted to be an action thriller has been shot extensively in Malaysia. The teaser gives glimpses of high-octane chases and action blocks. It is presumed that Vikram plays a cop in the movie. The actor looks dapper his new salt and pepper bearded avatar.

‘Kadaram Kondan’ is being directed by Rajesh M Selva of ‘Thoongavanam’ fame. Ulaganayagan Kamal Haasan is producing the movie under his banner Raajkamal Films International. Tridents Arts is also associated with the production. Kamal Haasan’s younger daughter Akshara Haasan is playing a crucial role in the movie.

In the technical front, the movie has Srinivasa R Gutha wielding the camera, Ghibran as the music director and Praveen KL handling the edits. Release date is expected to be announced shortly.