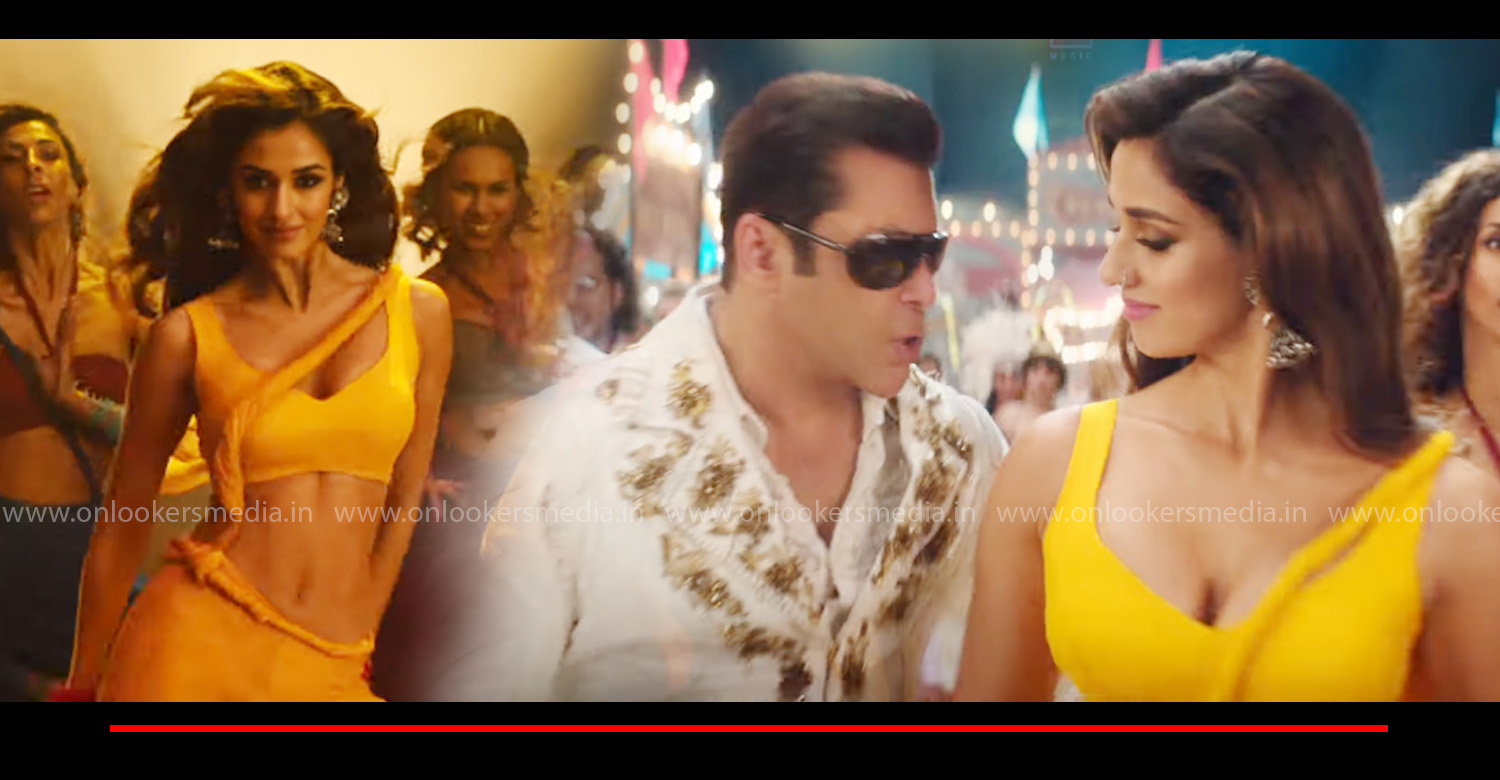 After garnering excellent response to the trailer, the makers of Salman Khan starrer ‘Bharat’ have released the first single. The song titled ‘Slow Motion’ features Salman and Disha Patani. Vishal, Shekhar, Nakash Aziz and Shreya Ghoshal have rendered the track. Meghdeep Bose has arranged and produced the song, lyrics for which is penned by Irshad Kamil.

‘Bharat’ directed by Ali Abbas Zafar is the official adaptation of the 2014 Korean war drama, ‘An Ode To My Father’. The original film depicted modern Korean history from the 1950s to the present day through the life of an ordinary man and all major events that occurred in the country. From the trailer, we get to see Salman Khan appearing in multiple looks. The story traverses different timelines starting from 1947 to the current period.

‘Bharat’ is the journey of a country and also a person, both of whom go by the same name. Jackie Shroff, Katrina Kaif, Sunil Grover, Aasif Sheikh, Sonali Kulkarni and Nora Fatehi are also part of the cast. The movie is scheduled to hit screens worldwide on June 5. Atul Agnihotri, Alvira Khan Agnihotri, Bhushan Kumar and Krishan Kumar are jointly producing the movie.