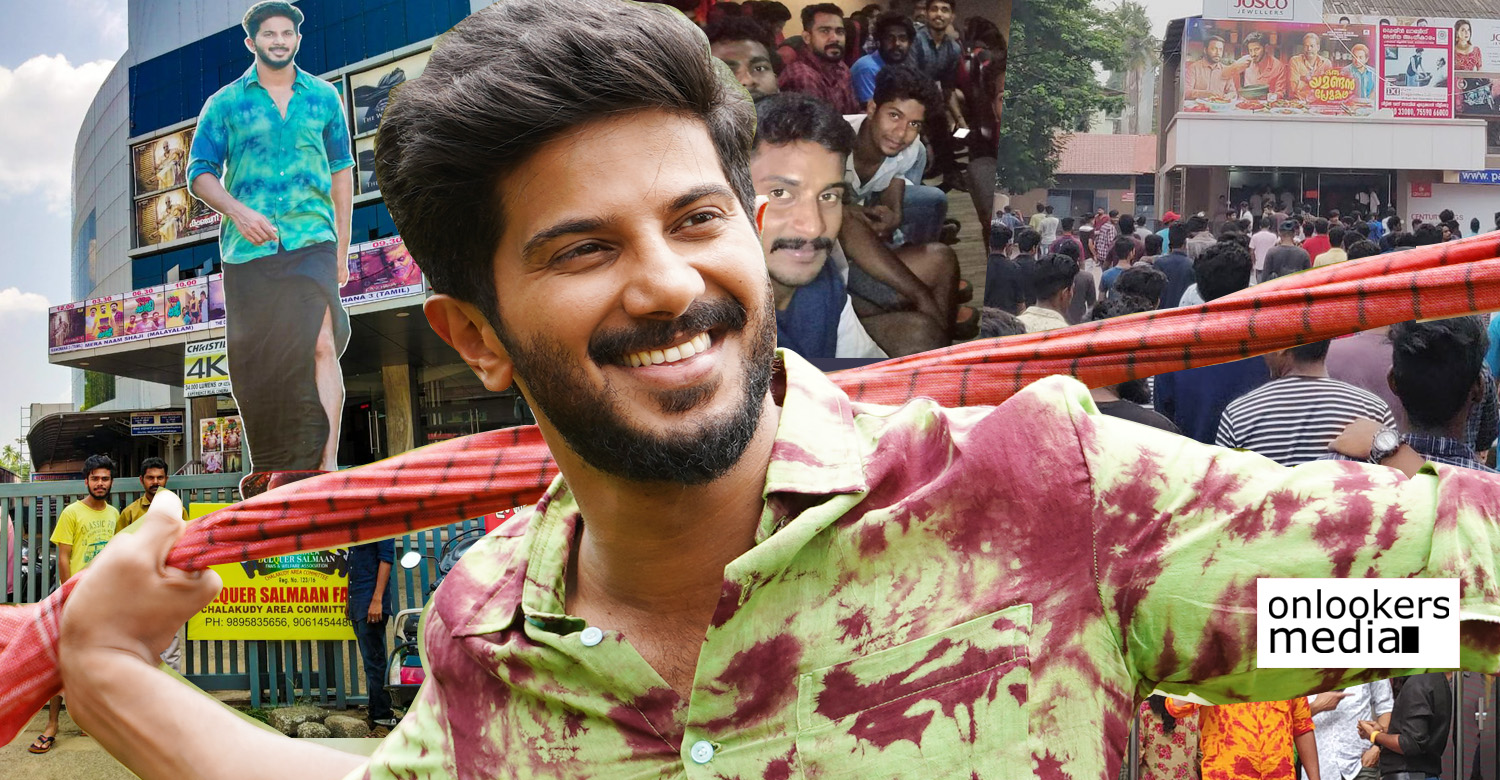 The year long wait for Dulquer Salmaan’s comeback to Malayalam has finally come to an end as ‘Oru Yamandan Premakadha’ (OYP) has hit screens today. Debutant BC Naufal is directing the movie and the superhit writer duo of Bibin George and Vishnu Unnikrishnan have scripted it.

‘OYP’ as promised is a full-on fun filled mass entertainer on the lines of the writer duo’s previous films, ‘Amar Akbar Anthony’ and ‘Kattappanayile Rithwik Roshan’. The intial response from theatres and social medias suggest that the movie is a clean entertainer that the audience of all ages groups can enjoy the movie. It seems like Dulqer has made his comeback in style.

Anto Joseph is producing OYP under his banner, Anto Joseph Film Company. Since it is a holiday season, the movie is expected to have a good run with the help of family audience.

Much awaited trailer of Virus to be released tomorrow
Thalapathy 63: Title of Vijay-Atlee film revealed!
To Top