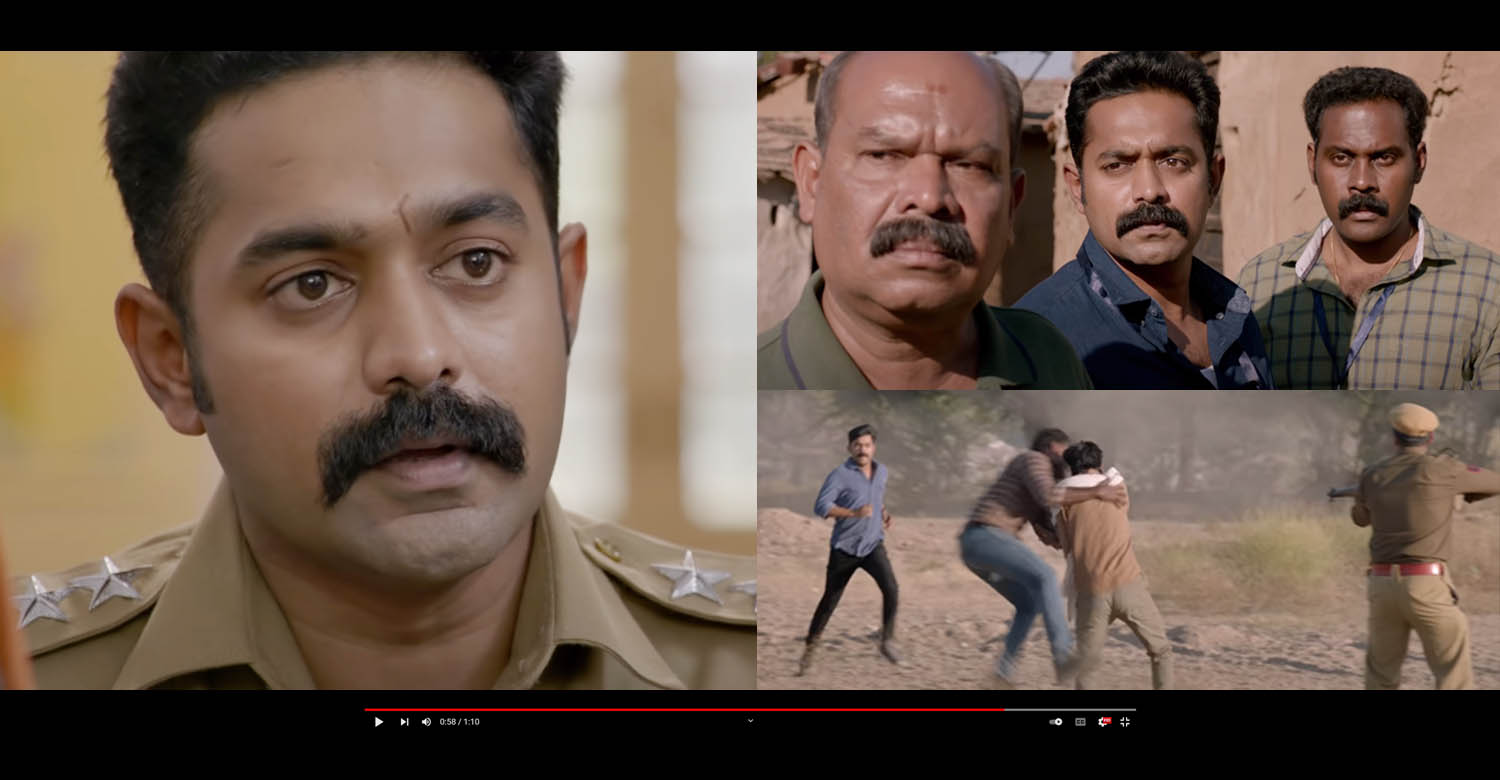 With ‘Kuttavum Shikshayum’ scheduled to hit screens on May 27, its trailer has been released online. The film directed by Rajeev Ravi was supposed to release last year itself but got postponed multipled times due to unknown reasons. There were also speculations about the film getting a direct release on Netflix, but the makers denied it.

Sibi Thomas, a policeman in real life, has scripted ‘Kuttavum Shikshayum’ along with journalist Sreejith Divakaran.