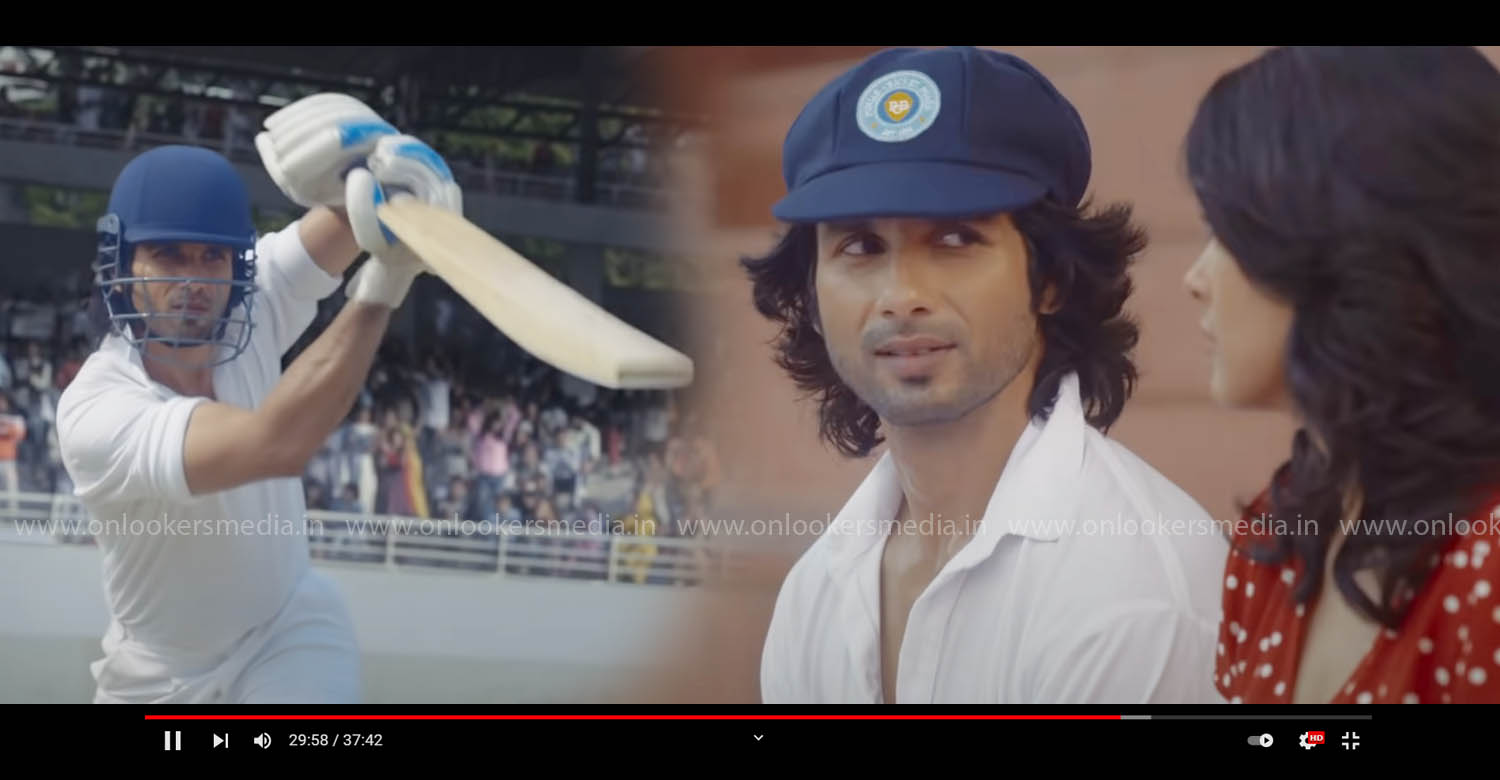 Watch: Shahid Kapoor knocks it out in Jersey trailer!

We had earlier reported about the National-award winning Telugu film ‘Jersey’ getting remade in Hindi. Starring Shahid Kapoor as the lead, the Hindi version is directed by Gowtham Tinnanuri, who helmed the original as well. Last day, the film’s trailer got released and it looks like a faithful remake. Shahid Kapoor seems to have lived up to the role, which was performed brilliantly by Nani in Telugu.

Allu Aravind, Aman Gill, Dil Raju, and S Naga Vamsi are producing the film, which is scheduled to hit screens on December 31, 2021. Anil Mehta is cranking the camera. Sachet and Parampara are composing the songs while Anirudh Ravichander makes his Hindi debut by handling the background score.