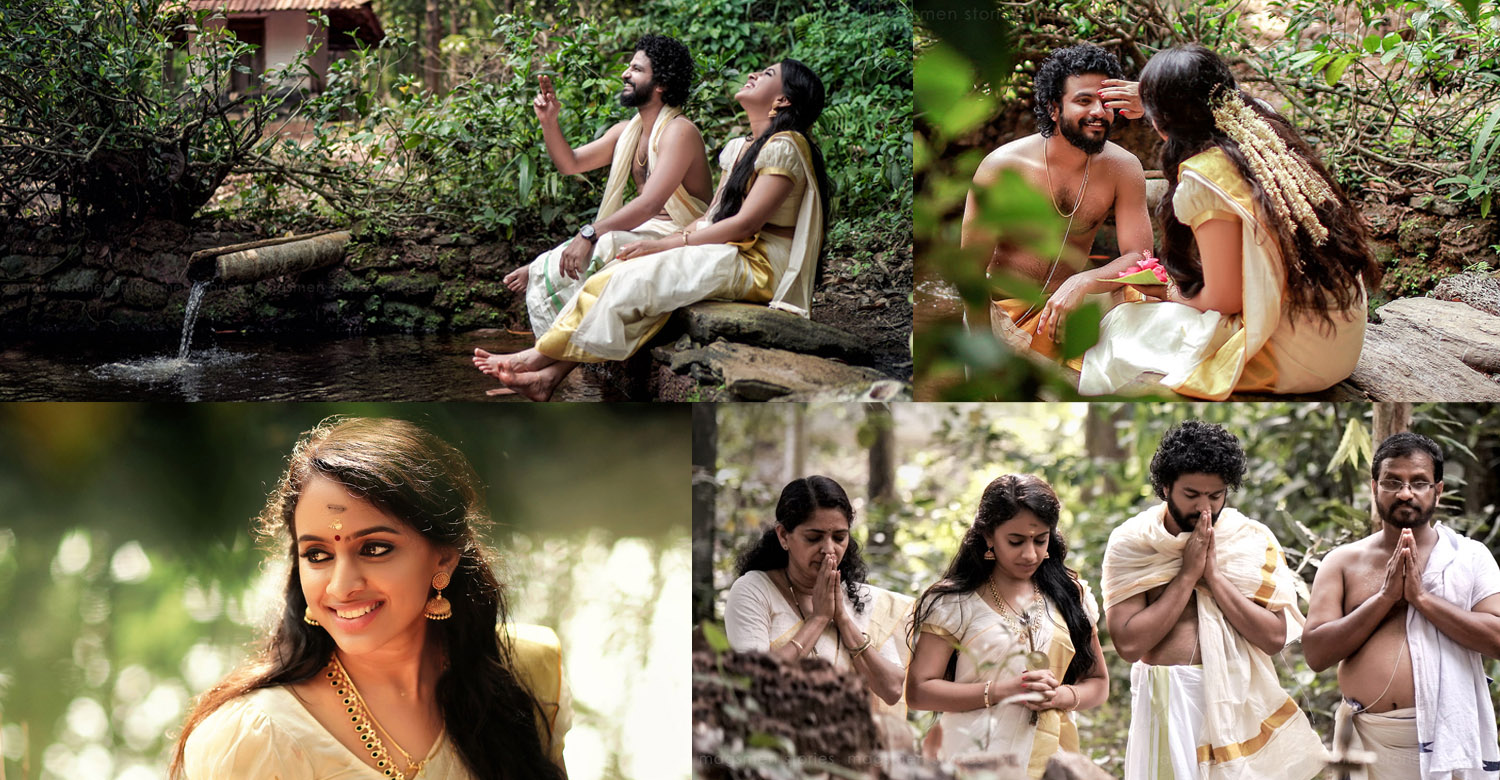 Check out these lovely stills from actor Neeraj Madhav’s wedding!

Actor Neeraj Madhav got married to Deepthi, a Kozhikode native, today in a simple wedding ceremony. Only close friends and relatives attended the wedding which was a simple traditional affair without any glitz and glamour. The couple look adorable in the photos that were shared by Neeraj Madhav himself in his official Facebook page.

Magsmen Stories handled the photography and their candid stills are already trending in social medias.

Neeraj made his entry to the industry by acting in brief roles in movies like Buddy, Memories, Drishyam, Oru Indian Pranayakatha etc. Madhav Ramadasan’s Apothecary gave Neeraj his first break. He later followed it up with notable roles in movies like Homely Meals, Sapthamashree Thaskaraha, Oru Vadakkan Selfie etc. Soon, he established himself as a bankable supporting actor. Neeraj was last seen in Vinu Joseph’s Rosapoo. He has also bagged an important role in Mammootty’s upcoming biggie Mamankam.

Check out the stills from Shikkari Shambu 50 days success celebration!
Check out the wedding pictures of actor Sreejith Vijay
To Top