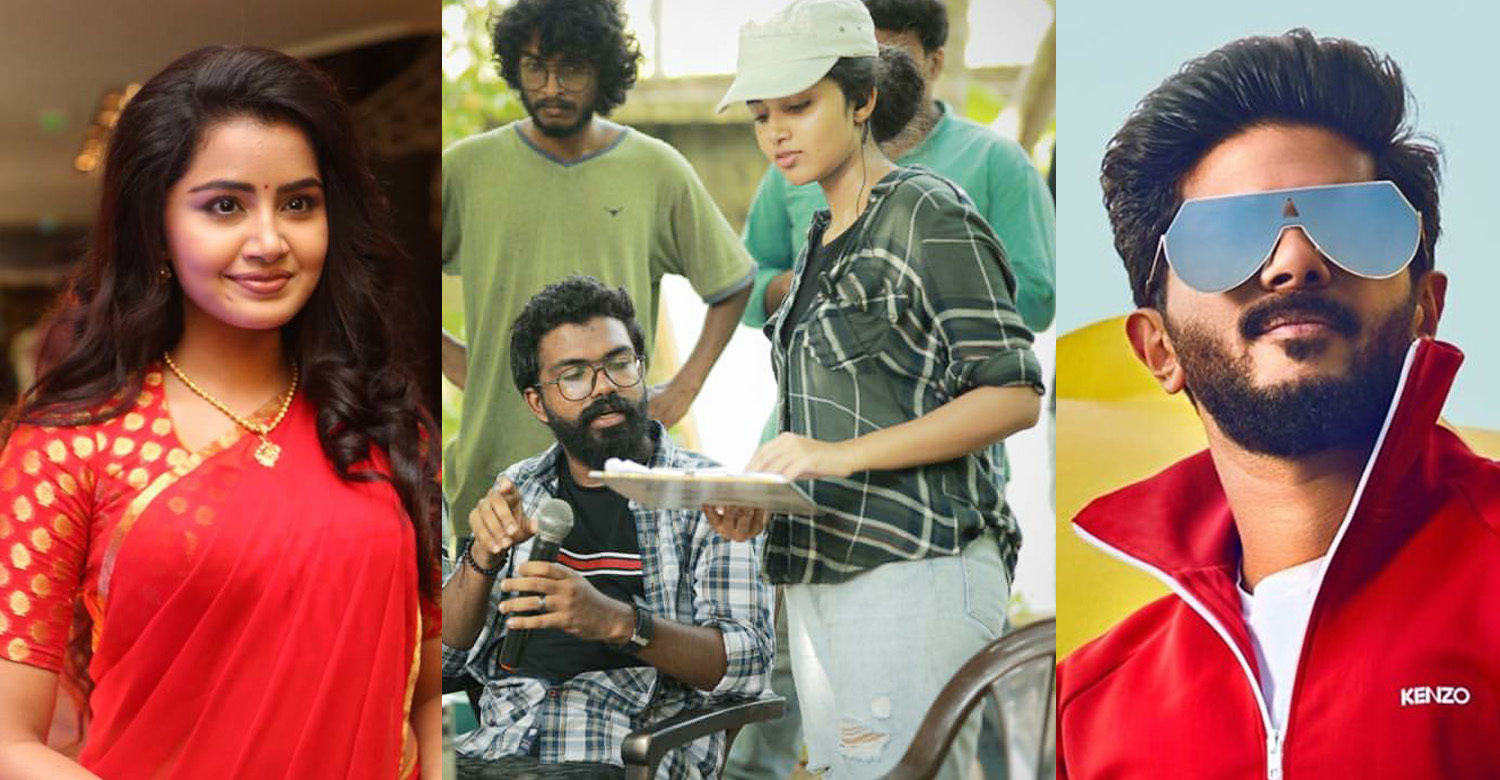 Dulquer Salmaan’s maiden film with a bunch of young talents is currently underway. The movie has a bunch of newcomers behind the camera. Debutant Shamsu Zayba is directing the movie and Jacob Gregory is playing the lead role in it. The movie also has three female leads in Anupama Parameswaran, Nikhila Vimal and Anu Sithara.

Anupama, who shot to fame with ‘Premam’, is currently a big star in Telugu film industry. She is making her comeback to Malayalam after a two-year long gap. Interestingly, her last Malayalam film ‘Jomonte Suvisheshangal’ was also with Dulquer Salmaan. In her comeback film, Anupama has also taken up the assistant director’s role.

Last day, the actress took to her social media handle to inform that she will be assisting director Shamsu Zayba. She has written,

“A new beginning” assisting this new talent @shamzu_zayba in @dqsalmaan’s new production venture… can’t be more excited,happy and blessed totally in love with this amazing team and how the movie is shaping up… a lot more to share and will update soon… need ur blessings and love
@gregg_dawg @sajadkakku

Shoot for this yet-to-be titled movie is progressing in Ernakulam. The movie has cinematography by Sajad Kakku and music composed by Sreehari K Nair. More details about the movie are expected to be revealed during the official title launch of Dulquer’s production house.