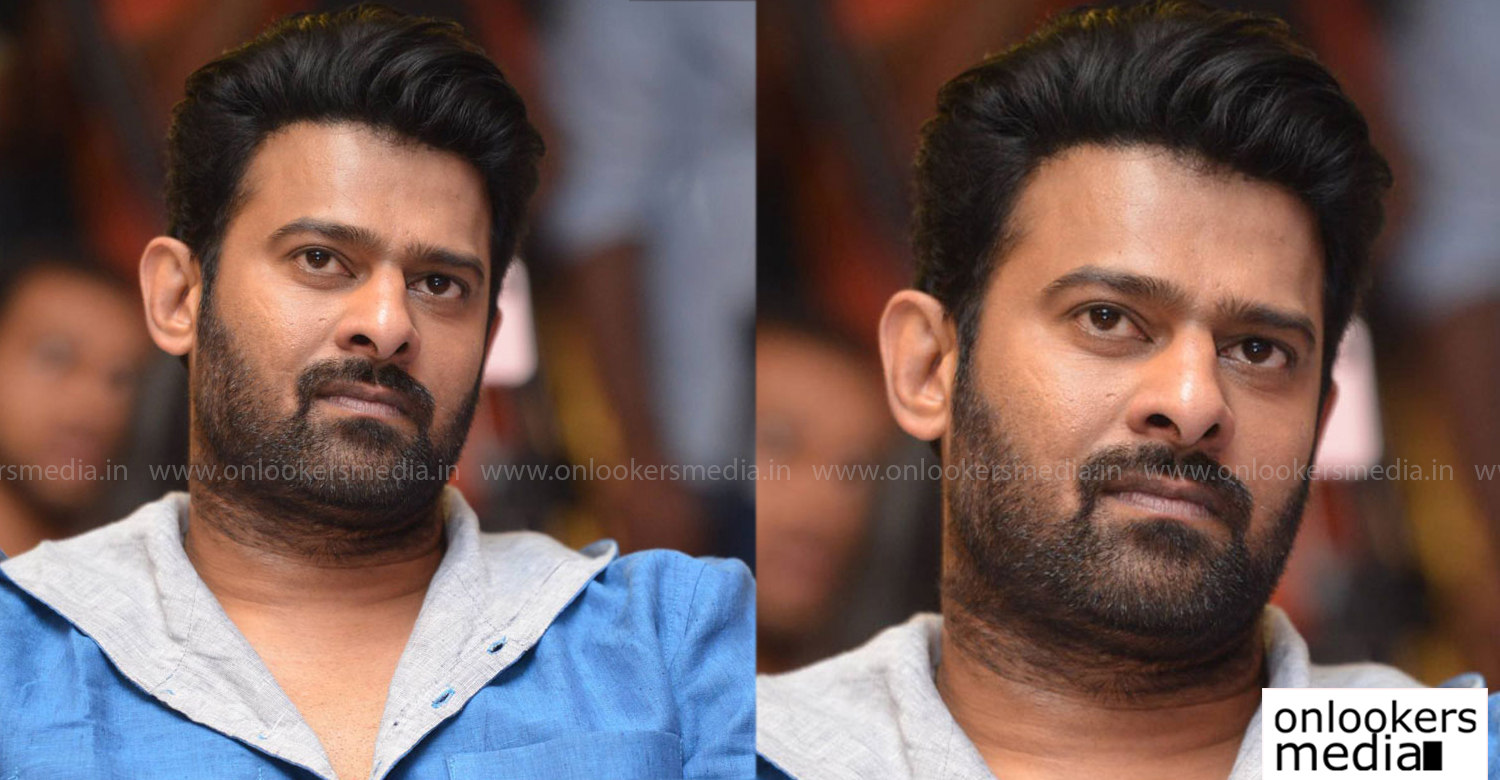 The cast of Prabhas’ Saaho just gets bigger and better

It was only recently that Prabhas started shooting for Saaho, his first film out of the Baahubali series in five long years. This ambitious movie directed by Sujeeth is one of the most anticipated films in recent times. Prabhas is now popular nation wide courtesy the humongous success of Baahubali. To cash in on his huge popularity, the makers are releasing the film in Telugu, Tamil and Hindi languages.

The makers are roping in actors from various industries to give it a pan Indian appeal. Bollywood diva Shraddha Kapoor is playing the female lead in the movie. Bollywood star Neil Nithin Mukesh, Chunky Pandey and promising Tamil actor Arun Vijay are playing prominent roles in the movie.

Latest addition to the camp is veteran Bollywood actor Jackie Shroff. In a recent interview, the actor confirmed the latest development. He said, “I am happy to be a part of Saaho with Prabhas, who is one of the biggest actors in India at the moment. It’s wonderful to know that he trusts me and thinks I can pull off this kind of a role. I have seen both the Baahubalis and loved them. They reminded me of my childhood.”

Saaho is being produced by Vamsi Krishna Reddy and Pramod Uppalapati under the banner of UV Creations. Shankar-Ehsaan-Loy is handling the music department and renowned cinematographer R Madhie is wielding the camera. International stuntman Kenny Bates, famous for his works in Hollywood films like Die Hard and Transformers has been roped in to choreograph the high octane stunts in Saaho.

The film will be shot extensively in Hyderabad, Romania, Abu Dhabi and some other locations across Europe. Saaho is expected to hit screens by the end of next year.