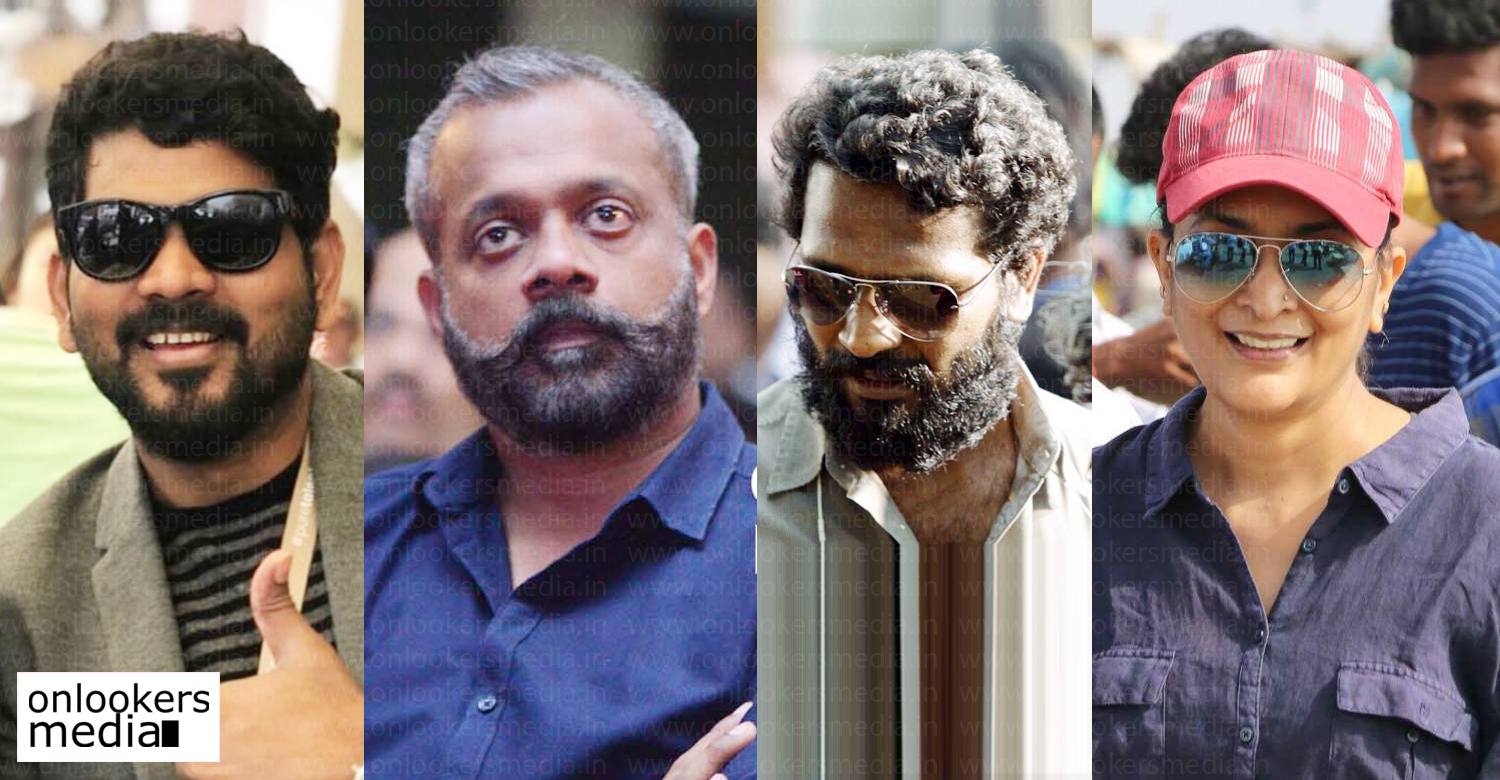 After Amazon Prime announced their Tamil anthology film ‘Putham Pudhu Kaalai’, the other leading OTT, Netflix has now announced theirs. Titled as ‘Paava Kadhaigal’, it is a four-part anthology that has films helmed by popular directors Gautham Menon, Vetrimaaran, Sudha Kongara and Vignesh Shivan. Its release date has not yet been announced.