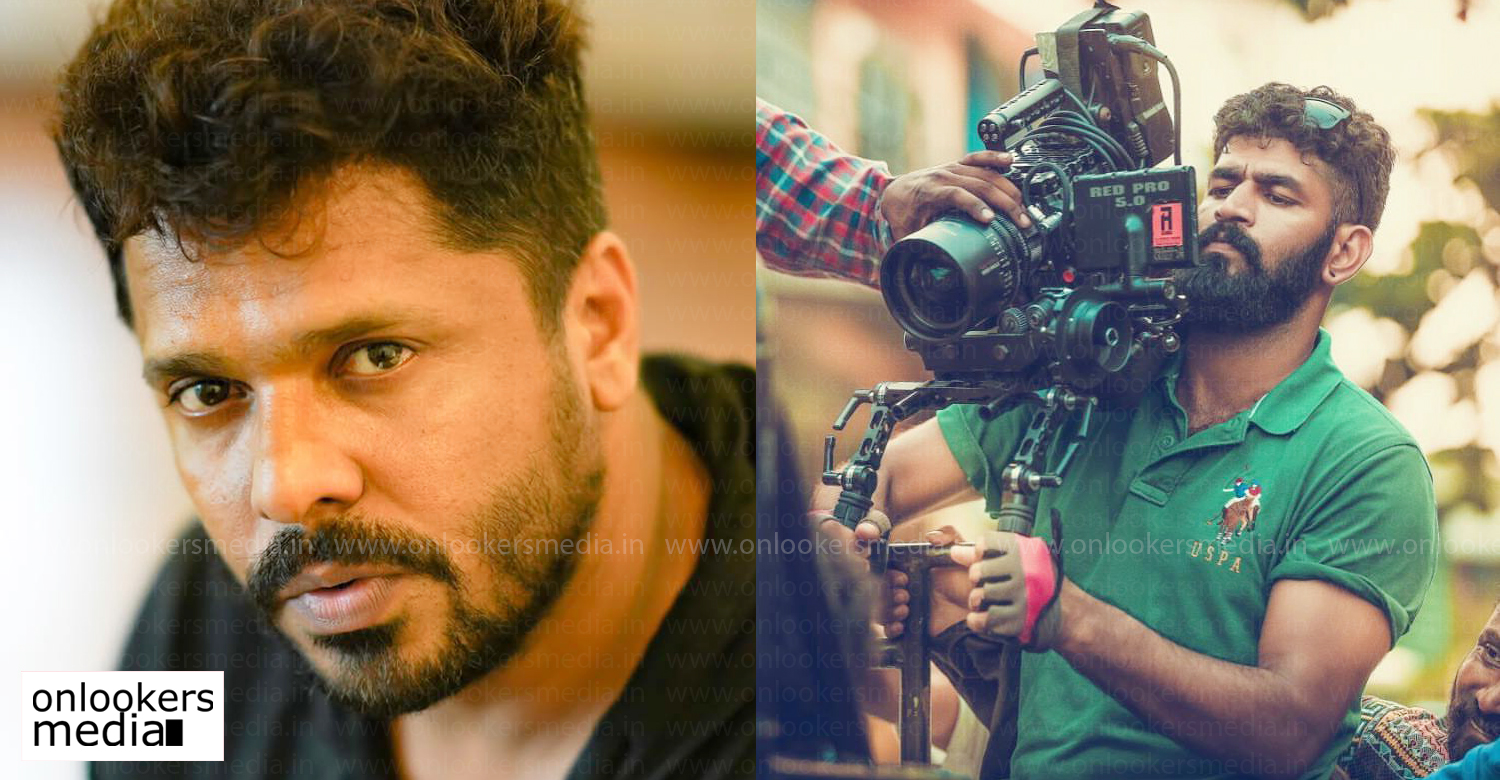 Girish Gangadharan to crank camera for Aashiq Abu’s next

Recently, we had reported about Aashiq Abu directing a film with Soubin Shahir and Rima Kallingal as the leads. The film is scheduled to start rolling by the first week of March. Girish Gangadharan, one of the leading cinematographers in Malayalam film industry at present, will be cranking the camera for this film. This is his first outing with Aashiq Abu, so we can expect a real visual treat. Girish is noted for his work in films like ‘Neelakasham Pachakadal Chuvanna Bhoomi’, ‘Angamaly Diaries’, ‘Jallikattu’ and ‘Sarkar’.

Aashiq Abu’s new film is being scripted by Muhsin Parari, who had earlier co-written ‘Virus’ and ‘Sudani From Nigeria’. Interestingly, it is a fantasy film that has Soubin playing the role of a ‘gandharvan’. For the uninformed, ‘Gandharva’ is a mythological creature in Hinduism and Buddhism. It is a name used for distinct heavenly beings.

It must be noted that legendary filmmaker Padmarajan had helmed a similar fantasy film titled ‘Njan Gandharvan’ back in 1991. The film, which was about a girl and her passion for a celestial lover, who is invisible to others, is till date regarded as a cult classic by Malayalam movie lovers.