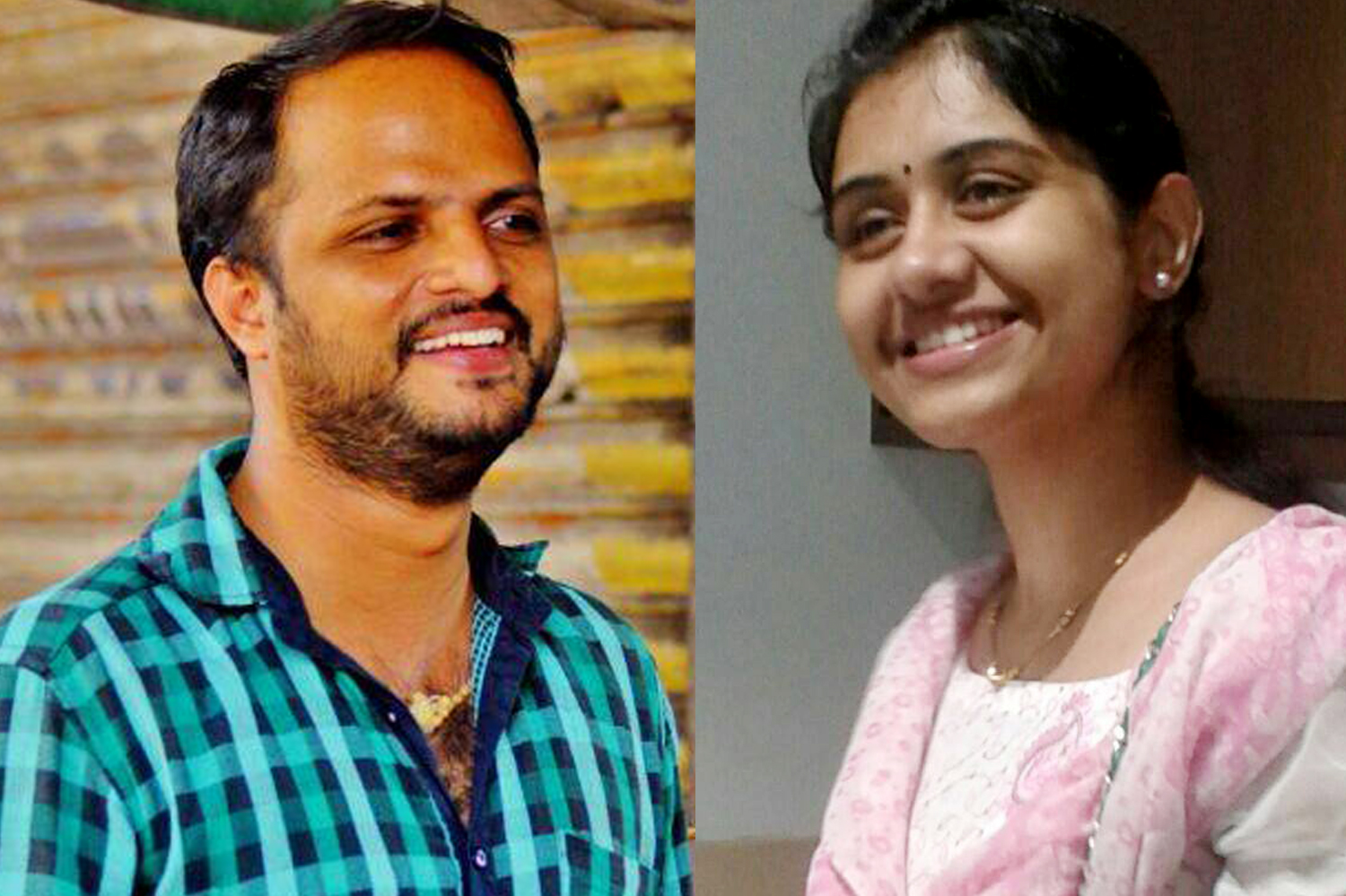 A film named ‘Om Shanti Oshana’ was released in the early parts of 2014, and it was directed a newcomer. The film told an unusual love story of a girl following a boy for her love for him and it was really a fresh one for malayali audience as they had only seen romantic films with boys trying to woo girls as their love interest. Nivin Pauly and Nazriya Nazim played the lead roles in the film and Midhun Manuel Thomas written the script of the film.

But the one who got noticed by all was the newcomer Director who have had the courage to do such a film and that was none other than Jude Antony Joseph. His real name was Sijo Joseph and he later changed it to Jude Antony Joseph as he is a great follower and devotee of St. Jude and believes that the god’s blessing was the sole reason behind his success.

Om Shanti Oshana not just bring success in to his life, in fact just like the film he got a girl who loves him. A girl who become a great fan of his film later become his love interest. It became official now, the director Jude Antony Joseph announced his wedding with Diyana Ann James, with whom he has been in love after the release of his first film and the blockbuster ‘Om Shanti Oshana’.

Jude has announced this happy news to his fans through his Facebook page. Jude posted on his Facebook page that when Om Shanti Oshana was got released he thought that the film and its big success was the best thing can happen in his life. But the God has been kind to him and blessed him with another gift. It was her, Diyana Ann James and her love for him. He said that she was an Om Shanti Oshana fan initially but later he became her fan. And it is her birthday today and he said he is so glad to announce that he will be marrying her on this year February 14th, on the valentine’s day itself.

We all wishing a great and Happy married life to Jude Antony Joseph in advance. Now the lover boy turning to husband this year, cheers.