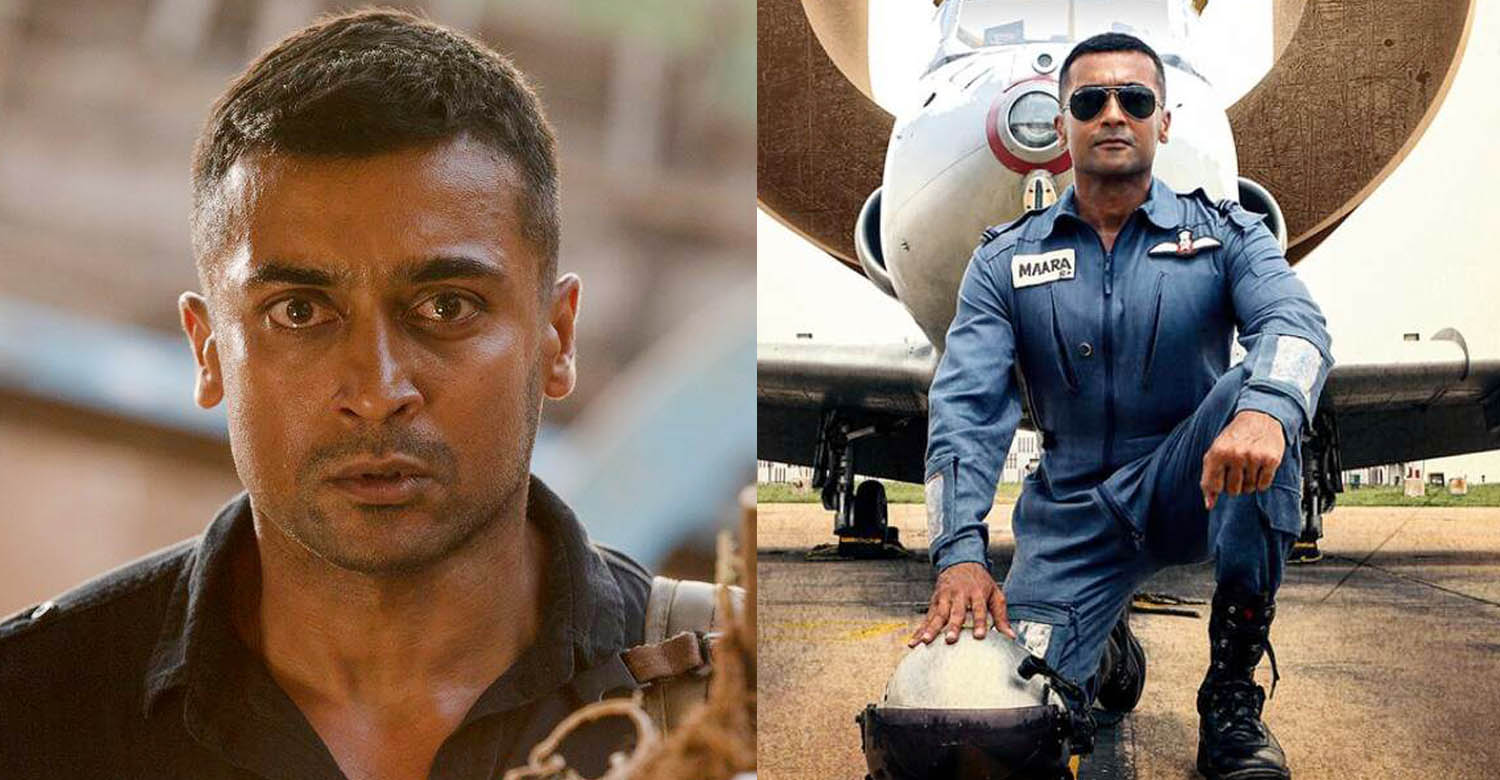 It was recently announced that Suriya’s ‘Soorarai Pottru’ would be remade in Hindi. Suriya’s 2D Entertainment and Vikram Malhotra’s Abudantia Entertainment were supposed to produce the remake with Sudha Kongara donning the director’s hat once again. However, the Madras High Court has now ordered a stay on the film’s production. An injunction restraining 2D Entertainment from exploiting the film’s Hindi rights of based on the book ‘Simply Fly — A Deccan Odyssey’, authored by Captain GR Gopinath has been issued.

Guneet Monga’s Sikhya Entertainment, one of the producers of ‘Soorarai Pottru’, has approached the court against 2D Entertainment over the remaking rights of the film, including in Hindi. She has alleged that the film was to be remade in Hindi jointly by her and Suriya. Instead, Suriya entered into a new deal with Abundantia Entertainment without her consent. She also alleged that Suriya did not fulfill the obligations under the original contract between the two.

‘Soorarai Pottru’ is inspired from the real life of Captain GR Gopinath, the founder of Air Deccan. The film tells the story of a common man’s journey from humble backgrounds to accomplish his dream of launching an airlines service with the aim of serving the underprivileged. The film got directly released in Amazon Prime Video and found unanimous praise.