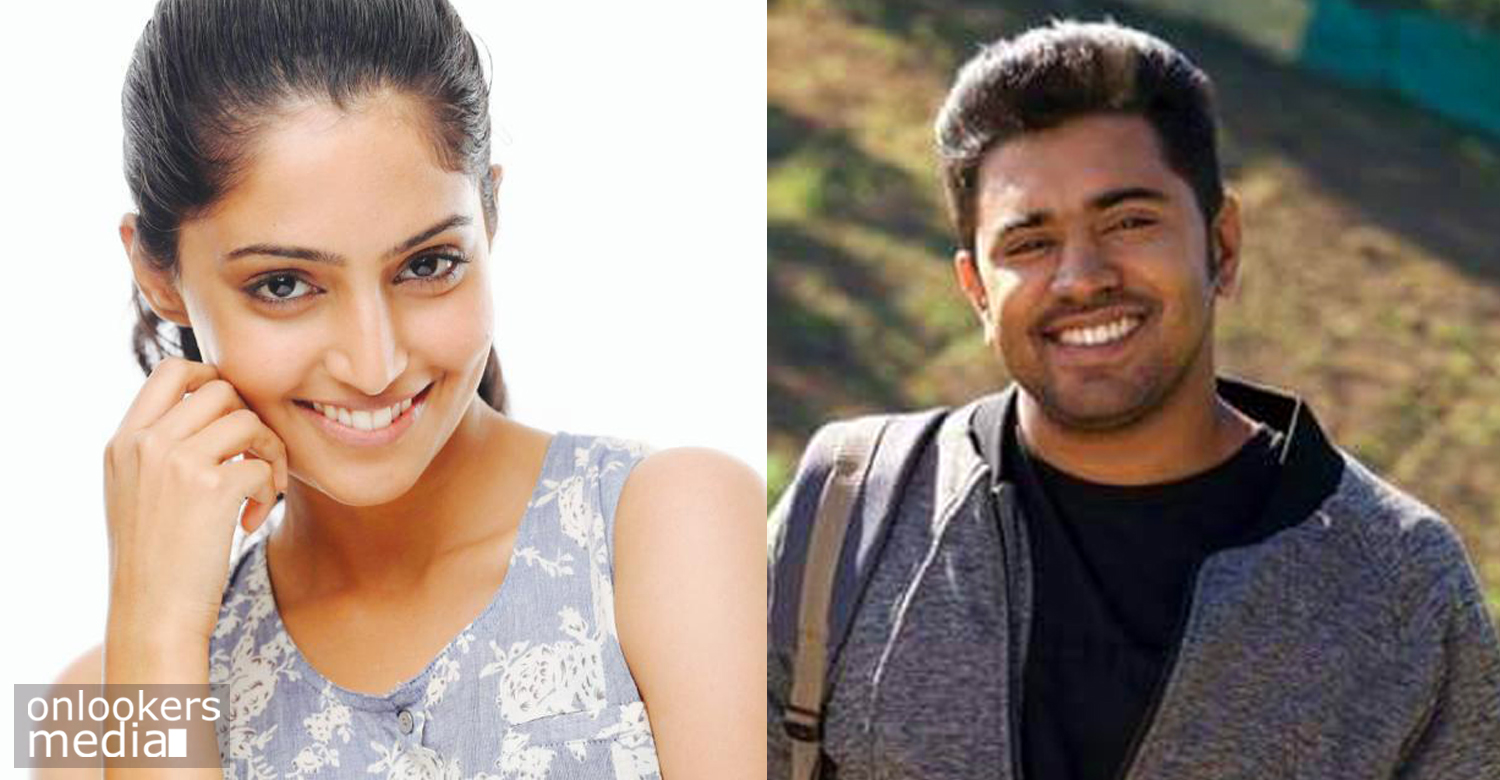 Nivin Pauly seems to be the new lucky hero of Mollywood as many heroines are now starting their career with him. Isha Talwar was the first one who had started her career with him through Thattathin Marayathu and she is now quite popular here. Then we saw Nikki Galrani made her Mollywood debut with him through the film 1983. Later Manjima Mohan had begun her career as heroine through the film named Oru Vadakkas Selfie and in his last year blockbuster named Premam there were 3 heroines who had made their debut opposite him. Anupama Parameshwaran, Madonna, Sai Pallavi were the 3 female leads in that film. This year was begun by him through Action Hero Biju and in that film too a new female face had made her debut as heroine and that was Anu Emmanuel.

But Nivin is unstoppable in this matter as he continues with it. His next flick will also have another new face as heroine and this time it is Reba Monica John who is popular through the television program aired through Mazhavil Manorama, called Midukki. Reba Monica John had made her debut through the Vineeth Sreenivasan directorial film named Jacobinte Swargarajayam and Nivin Pauly is her hero in it. The film is all set to release in this coming March and she had high hopes about the film.

Vineeth Sreenivasan-Nivin Pauly team has 100% success ratio and if history repeats, Reeba will make her debut through a successful film. Reba Monica John was the second Runner up of the program named Midukki and quite popular among Mini screen audience. She had come to Television through Modelling as well.

She is doing her post-graduation at Christi College Bangalore and she is a native of Kochi as well. Reba Monica John has acted in some advertisements as well. With the release of Jacobinte Swargarajayam, she hopes that she will get the attention of Mollywood film lovers and a filmy career awaits her. The flick has Renji Panicker playing the title role and it has Sreenath Bhasi as well along with Nivin Pauly.