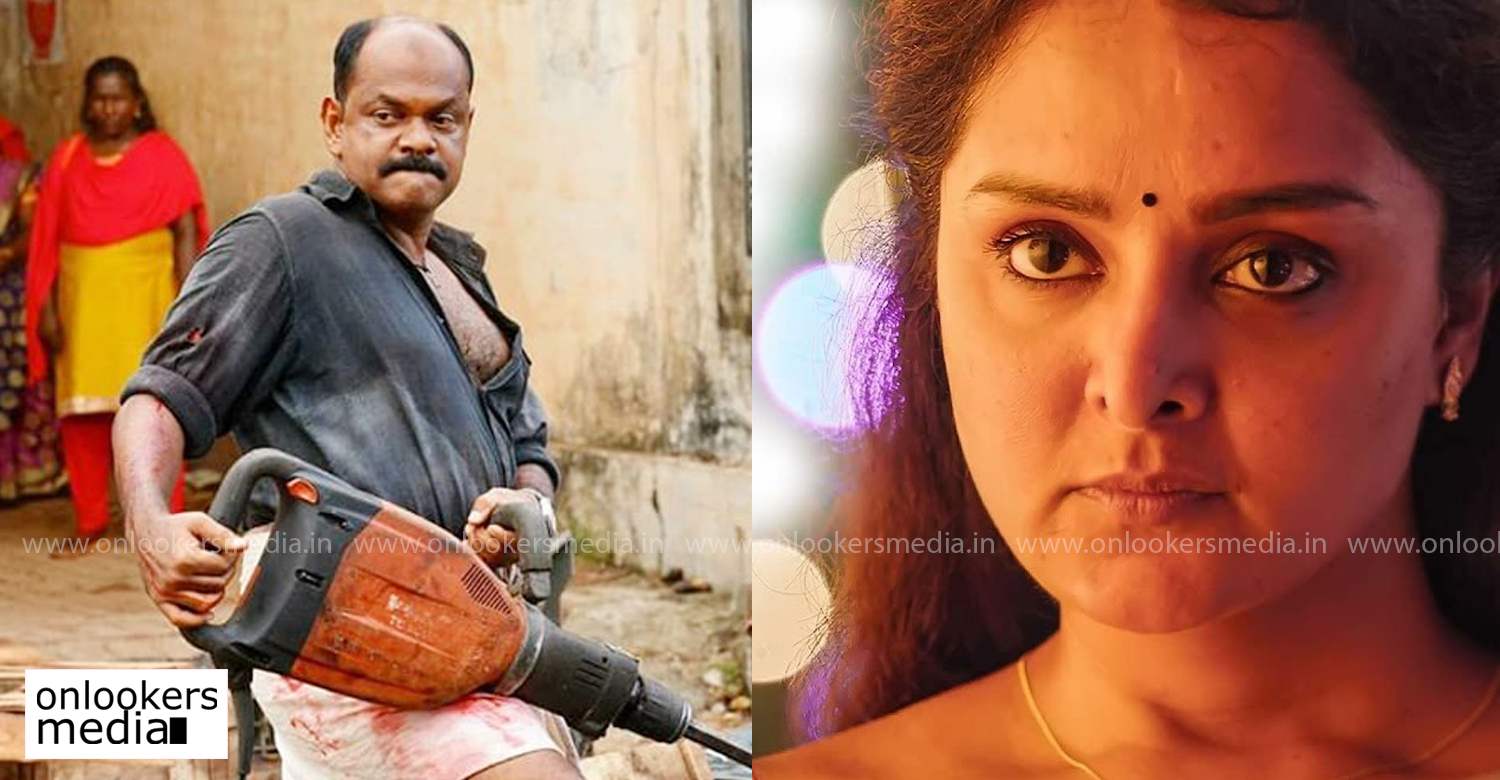 Manju Warrier starrer ‘Prathi Poovankozhi’ is continuing well at the box office. The film has successfully entered its third week of theatrical run. With strong support from the family audience, the film is still running in a good number of screens across Kerala.

Rosshan Andrrews has directed the film and is scripted by Unni R. It is centred around Madhuri, an ordinary woman working in a textile shop in Kottayam. She gets physically harassed in a bus while on her way to work. The incident has a deep impact in her and she decides to track down the molester and teach him a lesson. Director Rosshan Andrews himself has played the molester’s role.

Manju Warrier’s popularity among the family audience and the fact that the film deals with a relevant social issue has worked in its benefit. Rosshan Andrrrews, Anusree, Grace Antony and Saiju Kurup have also delivered notable performances. Despite facing stiff competition from a bunch of other films, ‘Prathi Poovankozhi’ has managed to emerge as the winner.