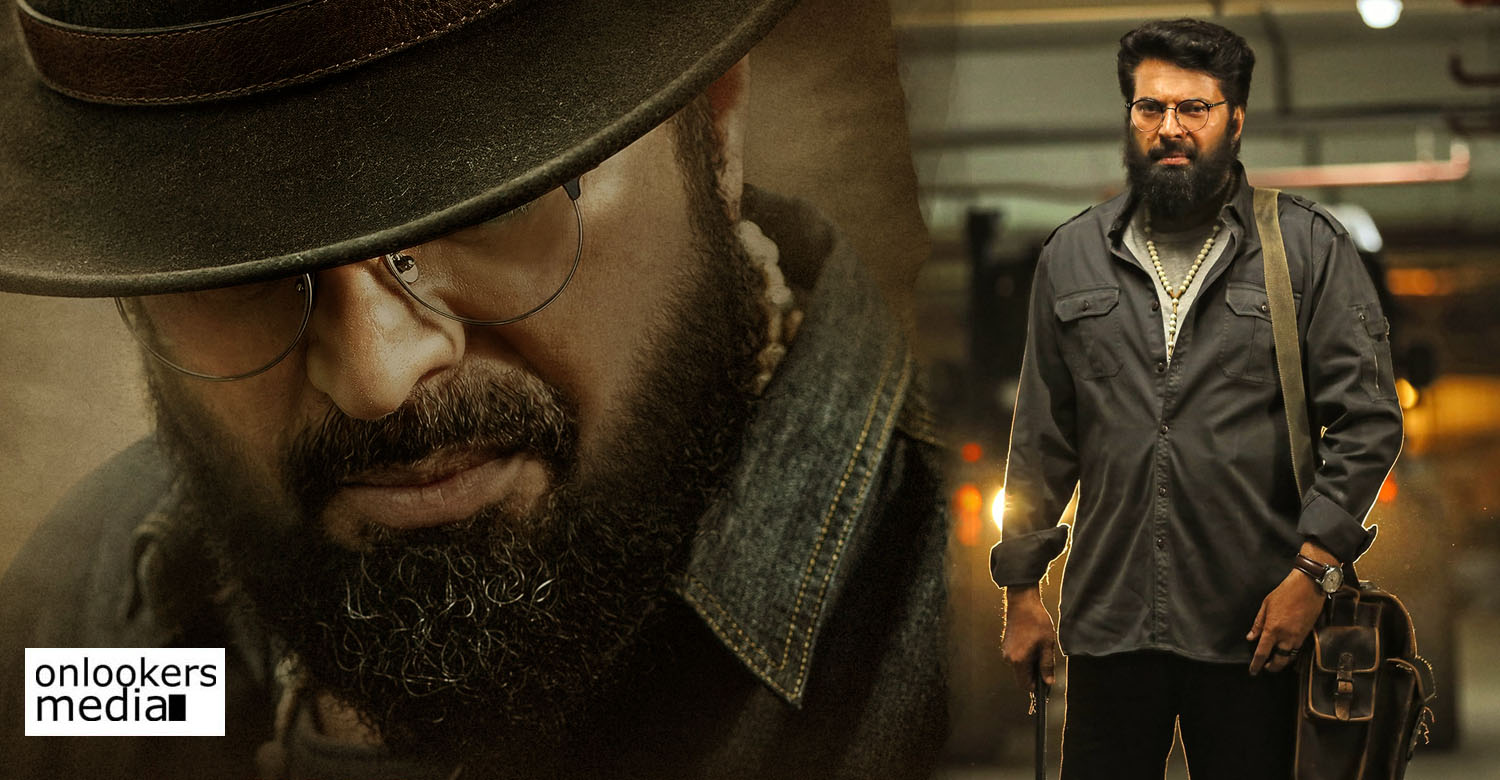 The Priest to release in Amazon Prime Video on April 14

Mammootty’s ‘The Priest’ is still running in a few centres in Kerala. The film, which was the first major release in Malayalam after the pandemic, has already been declared a superhit at the box office. It is now gearing up for release in Amazon Prime Video. It has been announced that the film will be out on the OTT platform on April 14.

‘The Priest’ directed by debutant Jofin T Chacko is a mystery thriller with supernatural elements in it. While Mammootty plays the titular role, ‘Kaithi’ fame Baby Monica, Nikhila Vimal and Manju Warrier essay other important roles. Director Jofin himself has written the film’s story and screenplay is penned by ‘Kunjiramayanam’ fame Deepu Pradeep and Shyam Menon. It is a technically superior film with top-notch cinematography by Akhil George and thrilling background score by Rahul Raj.

Hitting screens on March 4, the film took a fabulous opening. It had massive pre-release hype which also reflected on the collections. Many from within the industry thanked Mammootty and the film’s makers for reviving theatre business in Kerala. Though the makers had got lucrative offers from leading OTTs, it was Mammootty who insisted that the film should release first in theatres. Representatives of the Film Exhibitors United Organisation of Kerala (FEUOK) had even visited Mammootty at his residence to personally thank him for helping in reviving the dwindling theatre business.

‘The Priest’ is jointly produced by Anto Joseph, B Unnikrishnan and VN Babu

Chathur Mukham opens to excellent reports!
Silhouette of Suriya with a sword in his hand sends fans into a frenzy!
To Top