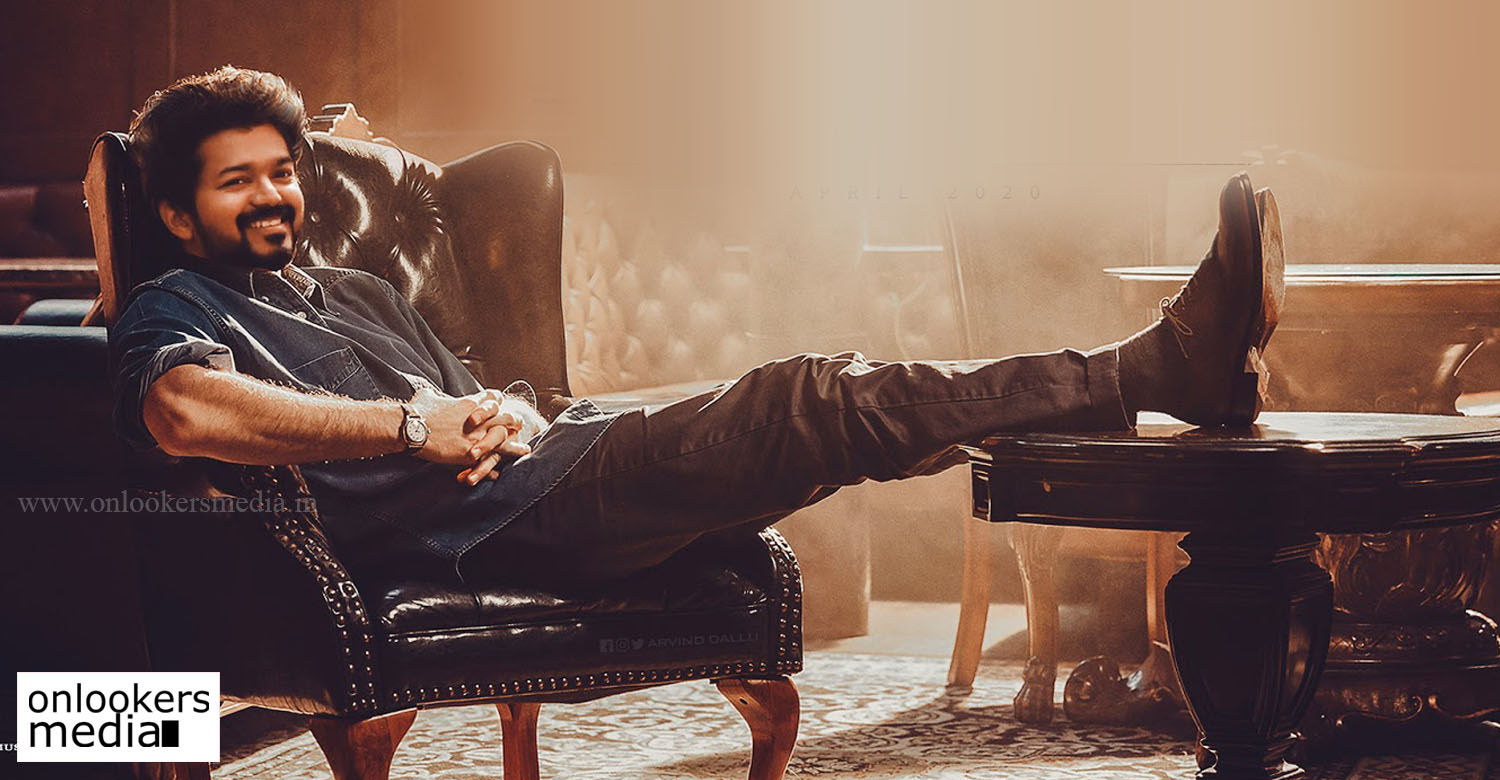 Thalapathy 65 to be a pan-Indian film

Vijay’s next film to be directed by Nelson Dilipkumar is most likely to begin in April. Sun Pictures is producing the film, which is tentatively titled as ‘Thalapathy 65’. Pre-production works are currently underway with the makers finalizing the cast and crew. During the film’s official announcement itself, it was confirmed that Anirudh will be composing the music. Latest to join the team is cinematographer Manoj Paramahamsa. He is popular for his works in films like ‘Eeram’, ‘Vinnaithaandi Varuvaayaa’ and ‘Enai Noki Paayum Thotta’.

Manoj has previously worked with Vijay in ‘Nanban’, the Tamil remake of ‘3 Idiots’. Last day, he took to his Twitter handle to share his excitement in reuniting with Vijay. He also added that ‘Thalapathy 65’ will be a pan-Indian film. He has tweeted,

Excited to start yet another journey with this wonderful human being loved by the entrie state and very soon by the entire nation !…. looking forward to work from where we left #nanban kindleing the memory lane #thlapathy65 going to be an pan india affair ! Get ready folks ..

Director Nelson’s debut film ‘Kolamavku Kokila’ starring Nayanthara was a commercial success and his soon-to-be released film ‘Doctor’ with Sivakarthikeyan also has high expectations. It will be interesting to see how the young filmmaker has conceived ‘Thalapathy 65’ as a pan-Indian film. If done right, it will be a huge booster for Vijay’s growing popularity across the country.