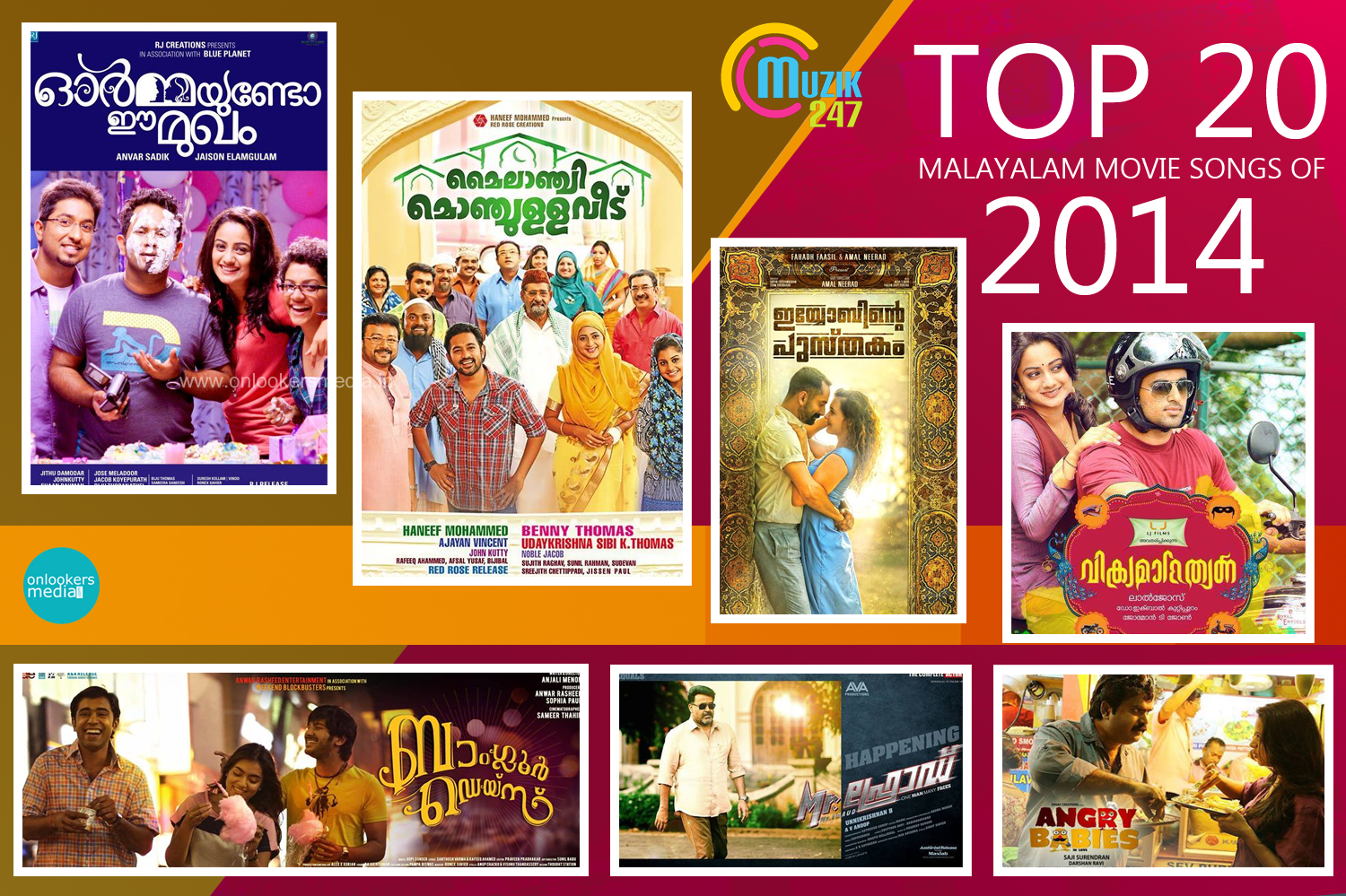 Mollywood is always famous for the making of good songs. We have had great Music composers and great lyricists who can make magical music. Mollywood  had always produced great singers too. We don’t even think of a film without even one song till the last decade. Even now songs have great importance in our films. There is even a saying in our film industry that if the songs of the film are hits, then half of the film’s promotion will be over and the film will surely attract audience into the theaters. Because of the great following of music we have in our industry , there is a parallel industry also running with film industry and it is the Music Industry.

After the arrival of many 24 hour private radio stations the demand for music increased and the music industry was began to flourish once again. Only in the last decade that it had showed a slump in the Market .There are many Music production and marketing companies in mollywood. And Muzik 247 has been one of the most popular music company in Malayalam film industry. They made a huge impact in the music market in the last two years and they had a market share of over 60% in the year 2013 and 2014, which is great when it compared to others.

And Muzik 247 possesses the soundtrack and song video rights to some of the most successful and latest Malayalam films such as Sapthamashree Thaskaraha, Bangalore Days, Vikramadithyan, How Old Are You, Drishyam,7th Day, etc and many of the biggest hits of 2014 in the Malayalam film Industry belong to Muzik 247 movies as well. And  As the year 2014 comes to an end, Muzik 247 has come out with a collection of the best Malayalam film songs from 2014.

There have been many songs which are beautiful, but they had come up weith the best 20 songs of the year  Songs from the films like Angry Babies, Ormayundo Ee Mukham, Mylanchi Monchulla Veedu, Iyobinte Pustakam, Mr. Fraud, How Old Are You, Vikramadityan and Sapthamashree Thaskaraha, Bangalore Days are included in the top 20 songs list by them.